Beyond our backyard: Expanding the scope of ‘community’ support for the protection of the Great Barrier Reef 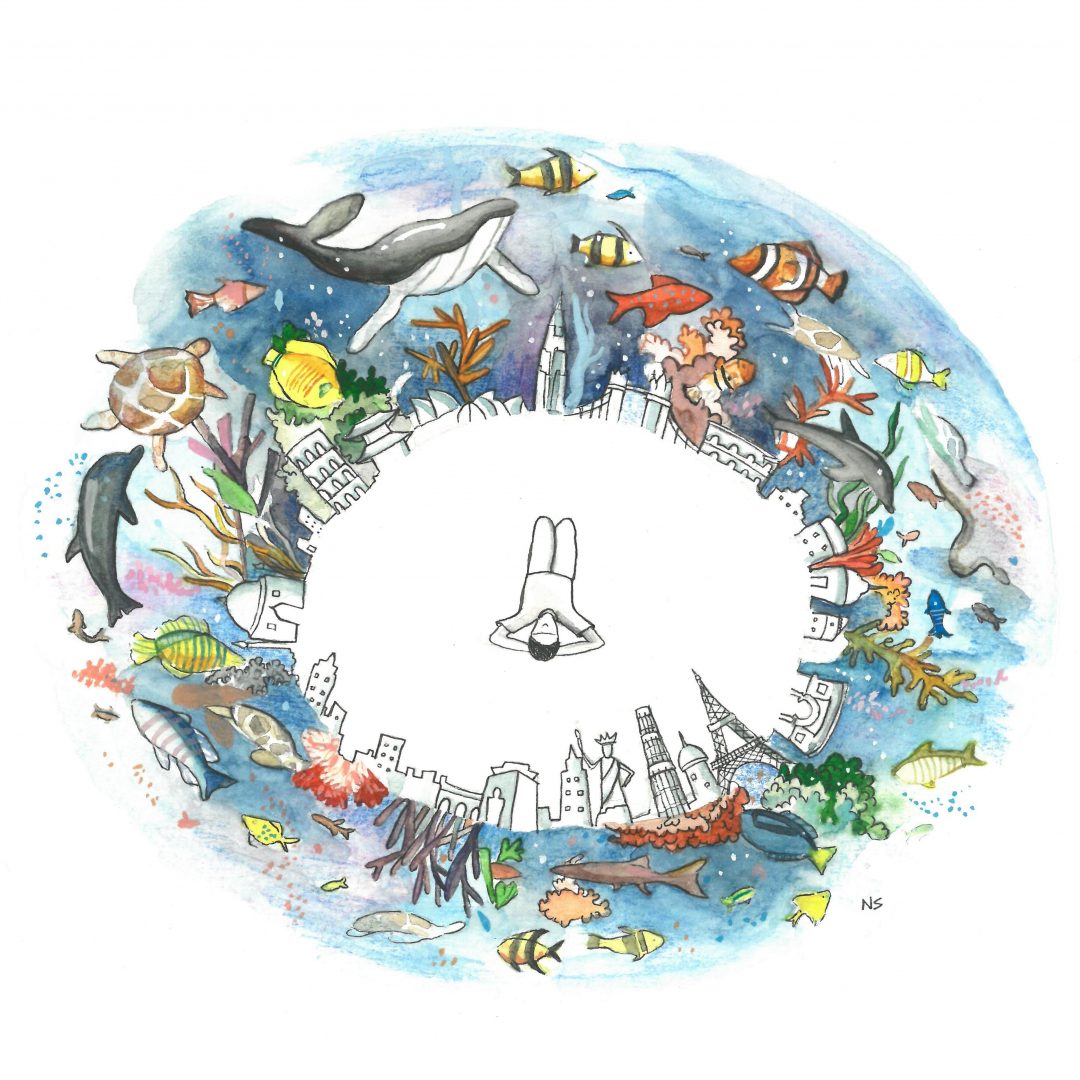 Given the decline of coral reefs globally, new approaches to coral reef management and conservation are urgently needed. One way forward for the world’s largest reef, Australia’s Great Barrier Reef (GBR), is to draw on the support of distant stakeholders that are emotionally attached to the Reef, suggests a recent paper.

The study – which involved interviews with more than 5,000 people from 40 countries, including domestic and international tourists, coastal residents, fishermen and tourism operators – found that people who live near or far from the Reef can develop equally strong feelings of emotional attachment to the GBR. Four types of communities who express ‘place attachment’ to the GBR were identified in the study; for example, an ‘Armchair Enthusiast’ community that was made up of individuals that had strong emotional bonds to the Reef, despite the fact that many live outside the Reef region and even outside Australia.

These results suggest that new types of people-place relations are emerging that transcend geographic boundaries and do not require ongoing direct experience to form. This is contrary to traditional assumptions that people living in close proximity to a place will have a stronger relationship with that place and will be more likely to contribute to conserving it. These findings
have important implications for GBR management given the Reef is increasingly affected by global-scale threats that can only be addressed by societal and political action beyond the local. Climate change, for example, is one of the biggest threats to the Reef and tackling it requires the support of the global community, not only those living close to the Reef.

The authors suggest that managers could use social media and other modern communication channels to leverage people’s emotional GBR attachments to foster transnational Reef stewardship and build broad public support for addressing the global-scale threats to this iconic ecosystem.