Scientists preempt a potentially harmful invasion in Australia, thanks to enthusiastic citizens 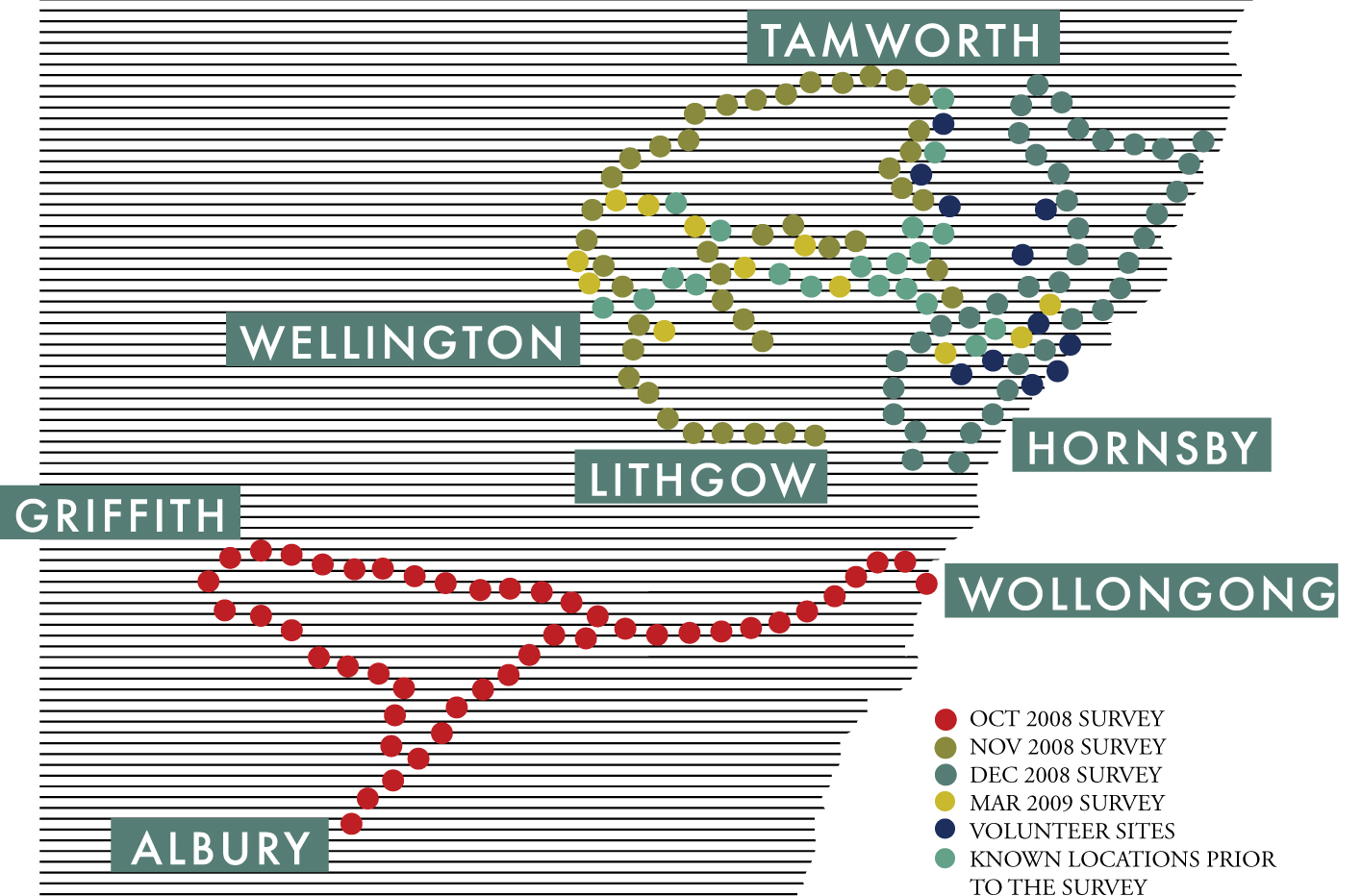 Slowly, yet steadily, invasions are taking place across the world. Plants and animals, sometimes by accident, end up in new territory and try their best to survive, even if it is at the cost of harming native species in that region. Whether it is the worldwide spread of Prosopis juliflora (mesquite), or the water hyacinth that is clogging waterways almost everywhere, we hear of the adverse effects they can have on native systems and how no measure of control and eradication seems to be effective. In Australia, already known for many invasions gone haywire, scientists have found recent introduction of a species of bee, Halictus smaragdulus. In order to gauge the extent of its probable distribution, the authors of this study used a multi-pronged approach, which included involving members of the general public, in addition to bioclimatic envelope modelling and observing habitat preferences.

Climate matching (fancifully called bioclimatic envelope modelling) techniques predict possible locations of a species using climate information from known locations of the species. However, this method is not very reliable —what if the species adapted to a new location with climatic features different from known locations? One could also search for the bees in areas around known locations but again, what if some bees flew further away from detection? Apart from these methods, the scientists also enrolled people from the general community to collect bees from their backyard. These citizens were sent a trapping kit with instructions, specimen jars, a training video, etc., and they could ask questions on an interactive blog.

From all these approaches, the scientists found that the bees had indeed extended their range, now occupying an area of approximately 46,800 square kilometres. This could lead to increased competition with native bee species for flower resources, spread of diseases and introduced weeds, etc. Most importantly, this study has once again shown that citizen science can help provide large amounts of data and save costs among other advantages, even though in this particular study volunteers only captured one specimen of the species!

Divya Ramesh is a staff writer at Current Conservation, divyaram23@gmail.com