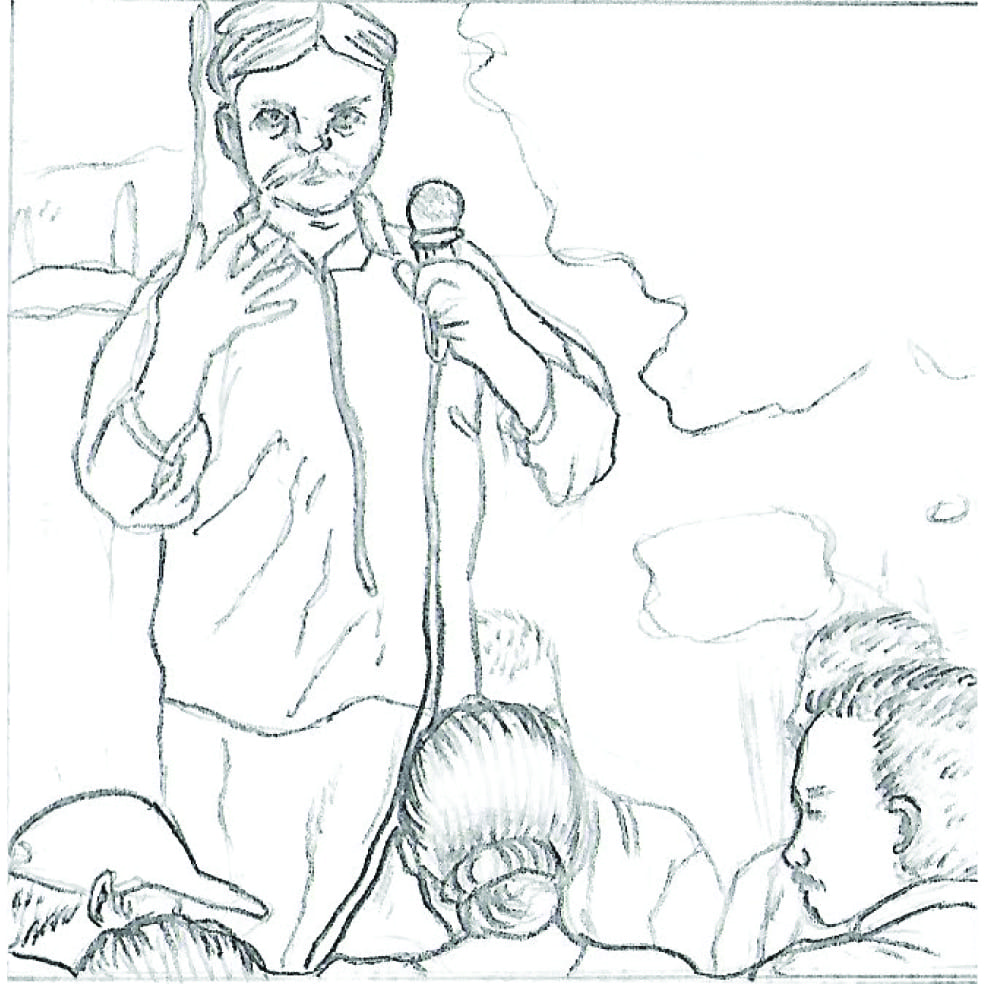 The Government of India passed the Forest Rights Act (FRA) in 2006 to remedy historical injustices borne by indigenous communities throughout India.  These unjust practices refer to the seizing of ancestral tribal domains and displacement of tribal communities from forests beginning in the period of British colonization. These policies have continued in independent India and contribute to the social and economic marginalization of tribal peoples. The FRA aims to rectify these injustices in part through the recognition of Community Forest Rights (CFR), which allow tribal communities to freely access, use, and manage their traditional ancestral domains (i.e., forest regions linked to the history of tribal communities). Establishment of CFR has the potential to strengthen community identity, livelihoods, and the application of traditional ecological knowledge in forest management. Formalization of rights through FRA can enhance the autonomy of communities and their ability to advance forest planning and management. As recognized by theories of common pool resource management, vesting forest management authority with local people dependent on forest resources has the potential to strengthen environmental stewardship (Ostrom, 1990). At the same time, the implications of decentralization of forest governance for people and for forests are subject to ongoing debate. The analysis and politics of FRA reflect and contribute to this important discussion. 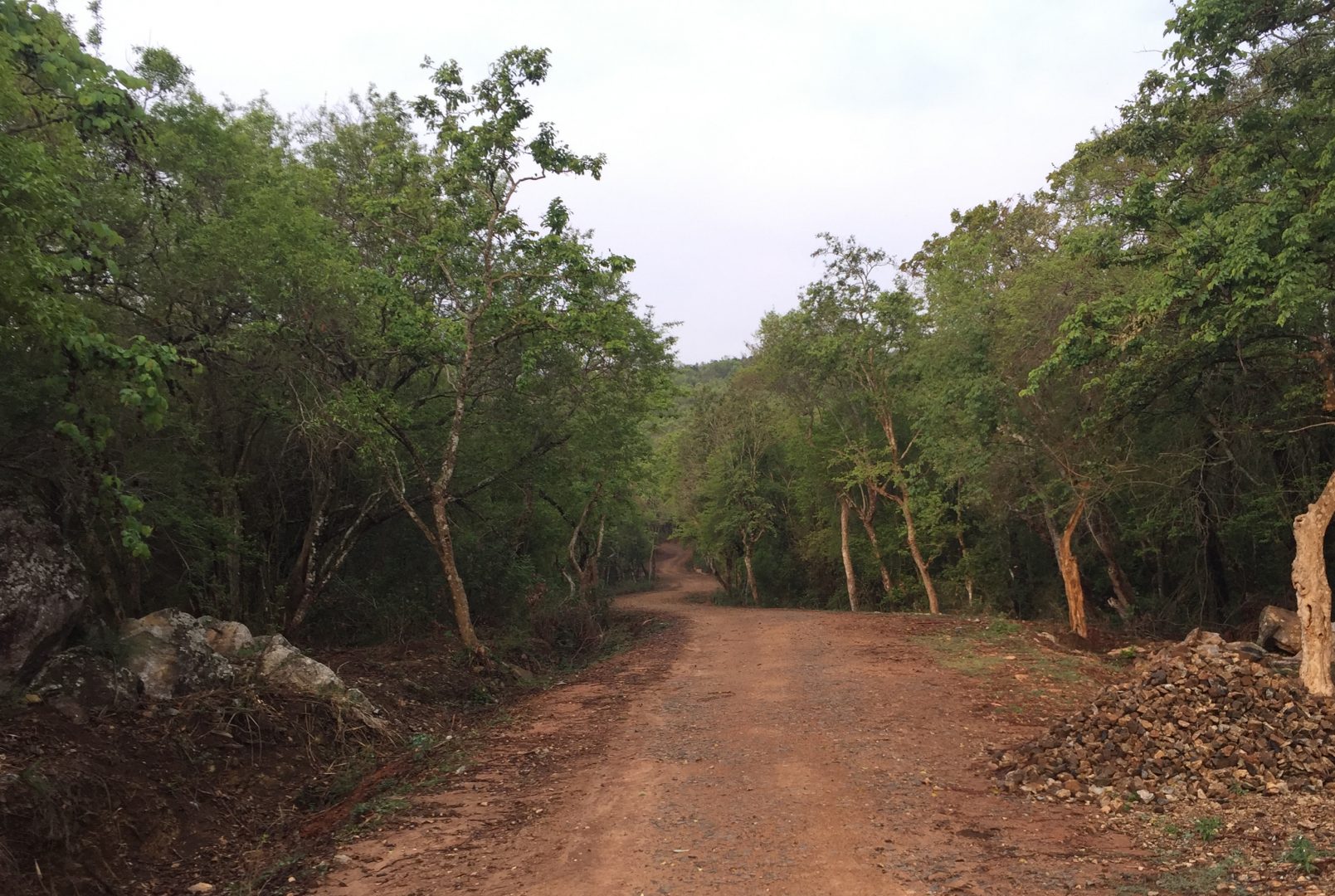 Despite FRA’s widespread promise, its benefits have failed to reach tribes across India.  Of the land eligible for CFR, only 3% has earned this recognition (CFR-LA, 2016). We explored this policy implementation problem in the Sathyamangalam Tiger Reserve located within the State of Tamil Nadu.  We chose Sathyamangalam because both its home district of Erode and Tamil Nadu have a tenuous relationship with CFR. Though the Central Government of India passed the legislation in 2006, the government of Tamil Nadu issued a stay (moratorium) on granting land rights via FRA shortly thereafter. And though this stay was recently lifted, the state has yet to grant any CFR claims.  While implementation problems of FRA may derive from political economic factors (i.e., unwillingness of the state and the forest department to cede authority to tribal people), lack of capacity to initiate and pursue a CFR claim, and lack of demonstrated capacity to assume responsibility for forest management (e.g., monitor and conserve forest health, water resources, and biodiversity) may be important constraints. While political-economic dimensions of FRA have attracted substantial attention from researchers and advocates for tribal communities, to date there has been little research on community capacity applied to FRA implementation.

In order to understand the resources communities have at their disposal to advance CFR claims – and gaps in capacity – we conducted research in four communities in Sathyamangalam in spring of 2017. This research presents opportunities to understand and strengthen the way communities advocate for themselves and communicate with state officials on sensitive issues of land rights. A focus on community capacity complements the existing research on political economic explanations for FRA implementation failures.

In assessing capacity, we sought to identify the community’s strengths and weaknesses for securing CFR.  To do so, we drew on a conceptual framework that emphasizes village resources, social relations, and catalyzing beliefs as the foundation of community capacity to address challenges and opportunities (Beckley et al., 2008).  Resources are assets that the community can mobilize, including the financial, natural, social, or human capital. Communities deploy resources via social relations that structure interactions with government agencies, commercial actors in the market, and civil society organizations.  Catalyzing beliefs prompt the community to articulate goals and take initiative. Attention to these components of community capacity allowed us to make sense of empirical observations from the villages.

We made observations and conducted interviews in four villages in a 10km radius within STR. These villages are composed of families in the Irula tribe, with Village A having Shola representation as well. We primarily collected data through interviews with individuals in each village including the village leader, members of the Forest Rights Committee (FRC), and the president of the Village Forest Council (VFC). The FRA requires that each village form a FRC to organize the application process.  As such, we spoke to eight FRC members, where two served as secretary and president, and four were women. The VFC is a joint forest management mechanism between the community and the Forest Department regarding the marketing of forest products. Interviews lasted 45 minutes, on average, and they were conducted outside people’s houses or at a local forest products processing facility. While interviews focused on specific individual’s experience with FRA implementation, up to 7 local people participated in conversations initiated by us with the support of our field guide and a translator.

Because the histories and politics mediating governance and property relations – both within the communities and in relation to external actors such as the Forest Department – are essential to an understanding of a specific community’s capacity and interest in mobilizing in response to the opportunity to formalize CFR claims, we are not in a position to explain levels of capacity across the four villages. Our focus in this article is on establishing the relevance of each of the three capacity components and investigating relevant strengths and deficits we observed through reflection on this conceptual framework.

The data we collected highlighted that villages A, B, C, and D attach different levels of significance to CFR, thus impacting their willingness to employ resources to advance a FRA claim. Further, the communities’ relationship with the forest and CFR are highly varied. First, we found that the village leader significantly impacts the community’s ambitions and pathways toward attaining CFR.  The village leader represents a key resource in the form of human capital necessary for galvanizing community support, forging relationships with outside parties, mobilizing resources, etc. Looking deeper, we noticed that the leader’s actions shape community resources, but also social relations and catalysts. For example, in Village A, the village leader disapproved of CFR, seeing it as a rival to the VFC. It was reported that he coordinated with the local government to develop an incompetent FRC as part of a strategy to ensure the VFC remain the village’s primary governance interface with the Forest Department and the forest itself.  In this case, the village leader mobilized resources and social relations to prevent attainment of CFR.

Attention to the formation and engagement of the villages’ FRC highlighted the importance of villages’ social relations to capacity to advance effective CFR claims. For example, in Village B the FRC was formed by the Thalavadi Adivasi Munnetra Sangam (TAMS), an NGO active in tribal affairs in Erode district.  To this day, this FRC consults TAMS in all CFR endeavors, and this relationship allows the village to interact productively with government officials in relation to ongoing efforts to formalize CFR rights. 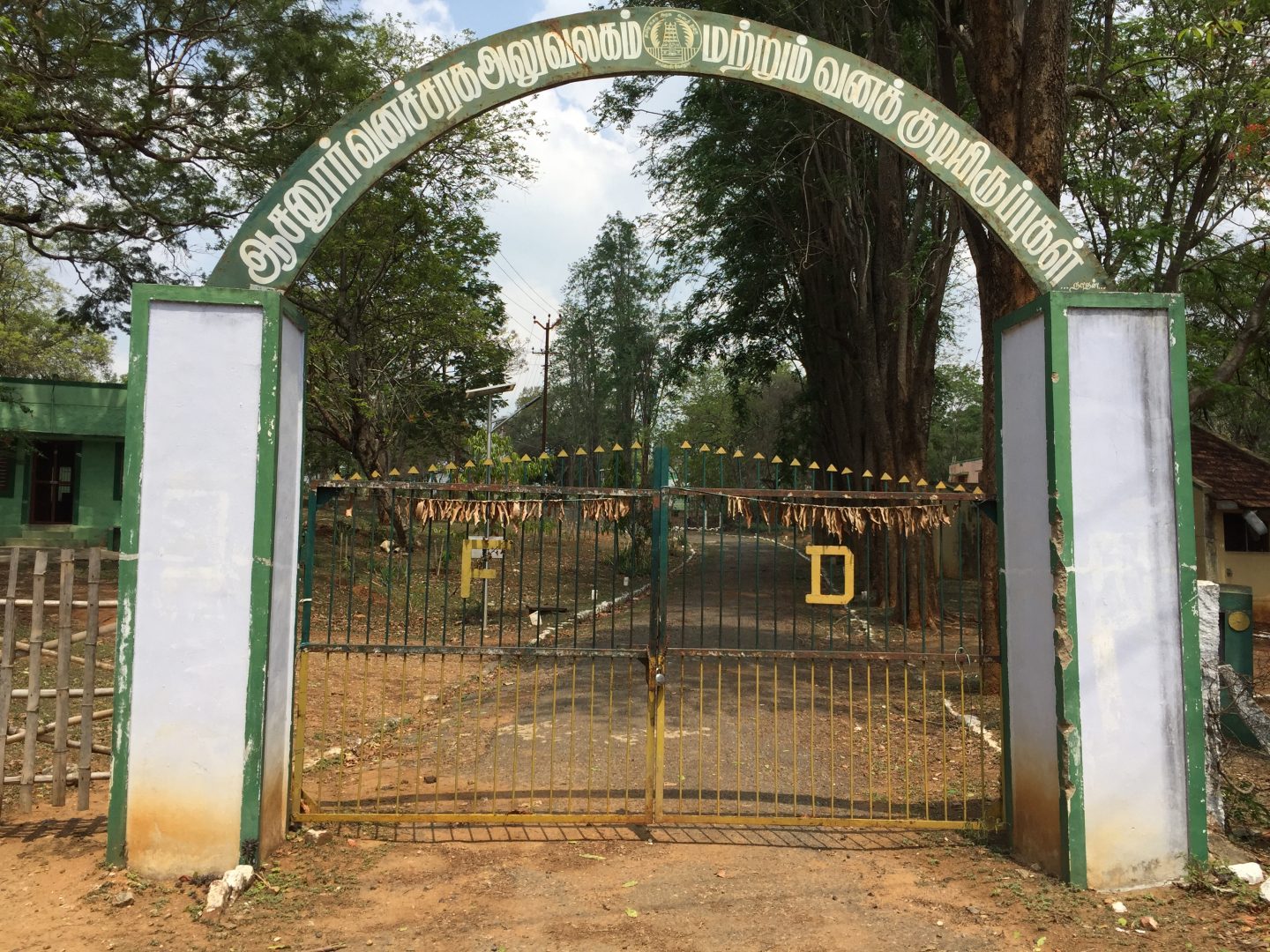 Research on the capacity of communities to make effective claims under FRA and to develop/demonstrate the capacity to manage forests independent of the Forest Department is important for understanding the slow pace of FRA implementation and the implications of FRA for community wellbeing and forest ecology. Attention to local factors mediating policy implementation complements attention to the interests and actions of public authorities. In applying an existing conceptual framework (Beckley et al., 2008) to assess community capacity, we find that attention to resources, relations, and beliefs can usefully support analysis and interventions. We note that beyond attention to the specific categories, we must address interplay among these components. Resources internal to villages, including leadership, are tightly linked to external relationships of villages, including those with representatives of the state and civil society. These relationships are highly variable across communities, and complementarity and substitutability of elements of capacity are not understood, conceptually or empirically.

As we continue to research community capacity in relation to CFR in Sathyamangalam and try to make sense of capacities for development at a larger scale, it will be important to understand these feedbacks and interdependencies. Further, future research on community capacity and its role in mediating recognition of CFR should incorporate analysis of variation in the specific rights individuals and communities emphasize. Looking to other villages’ experience with CFR through the lens of community capacity and examining the role of local capacity in mediating policy implementation can support policy analysis and development assistance planning.

We appreciate the communities that shared their stories. We also thank the guidance given by Keystone and Cornell faculty Snehlata Nath, Steven Wolf, Anita Varghese, and B. Mahadesh.

Arul Kumar lives in the Pillur Valley , Nilgiri Biosphere Reserve. He is a graduate of the NFLC class of 2017. Currently he is pursuing his second year at engineering college in Coimbatore.