Little Wonder: the Untold Story of the Minute Majority 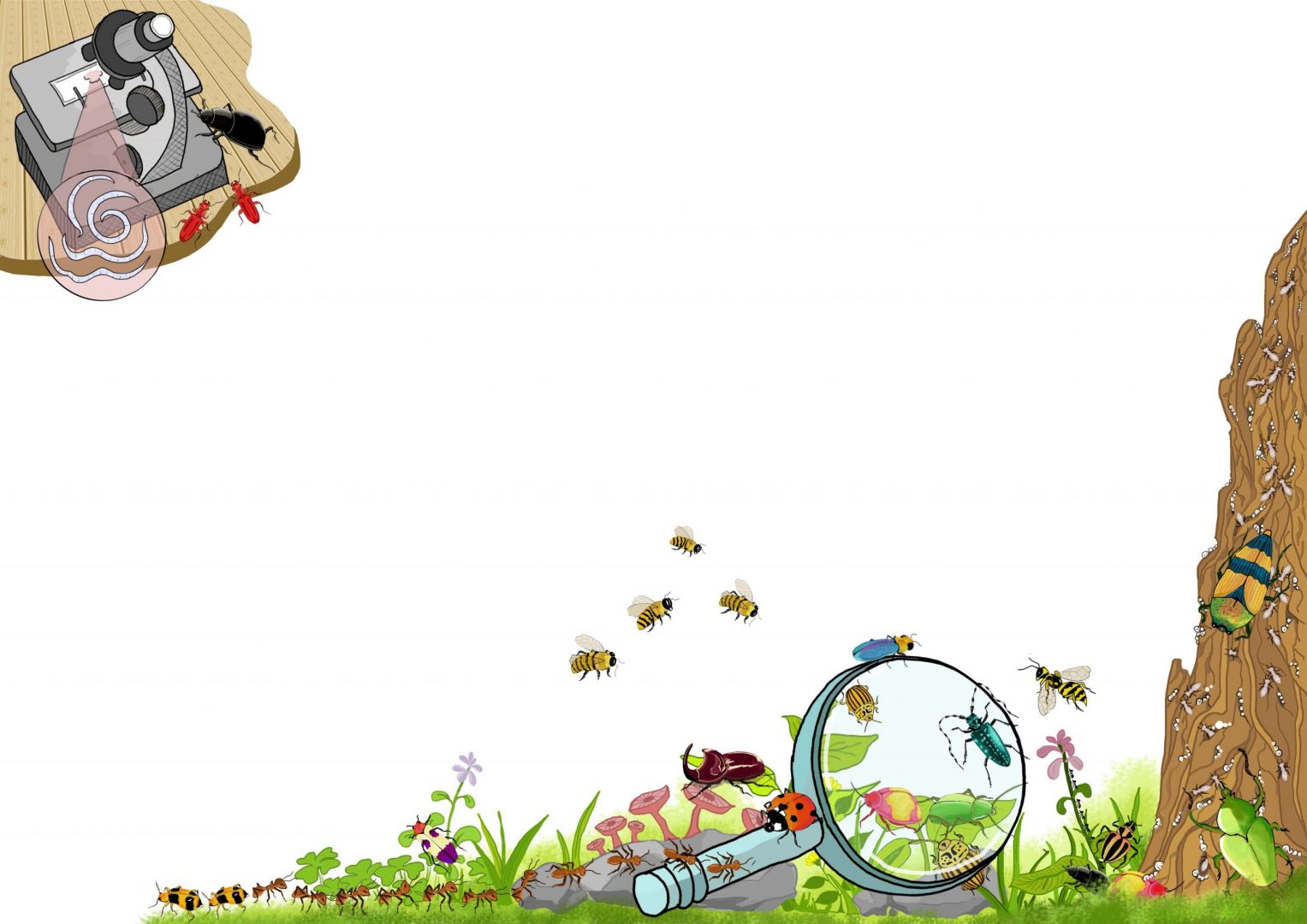 “…the mosaic and diversity of life is the living story of our planet.” — Dr LL Gaddy, naturalist & author 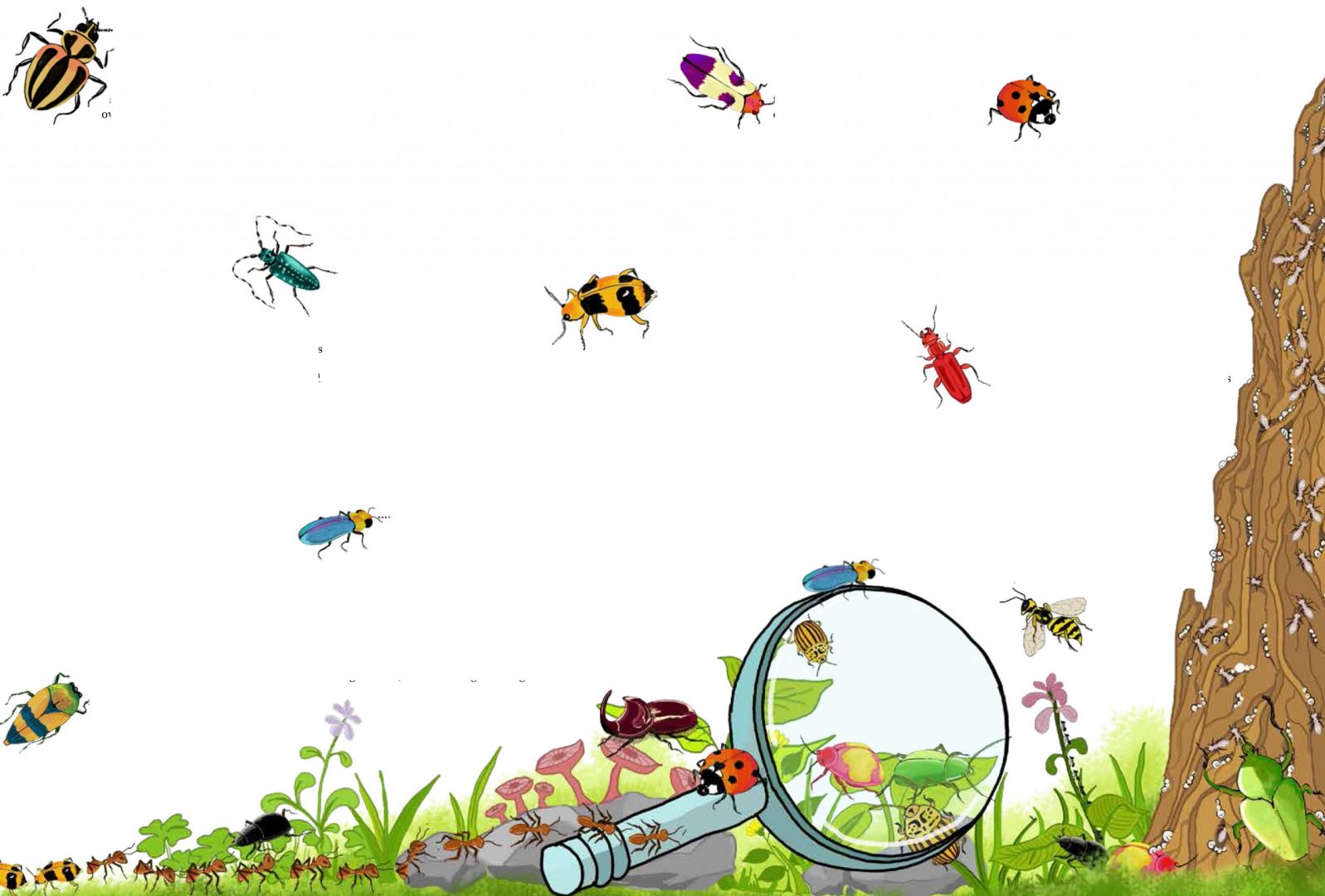 We live in a world of extraordinary diversity and richness. From the tangled labyrinth of the tropical rainforest to the seemingly endless ice shelves of the arctic north, and the stormy seas which surround them, lifeforms have evolved to exploit every opportunity and to fill every niche. So great is this variety that it can be overwhelming, and as a result it can be easy for some species to be forgotten, passed over and left to drift into obscurity. Especially if they are very small. But it is the species which are least physically imposing that form the silent majority, the greatest portion of life on our planet, and in many ways it is from them that we have the most to learn. As the Harvard professor EO Wilson has said, “the little things… compose the foundation of our ecosystems, the little things…run the world”. So this is the story of the little things. The forgotten species that in the seething tide of life get lost and ignored, but which despite their anonymity have a fascinating tale to tell. 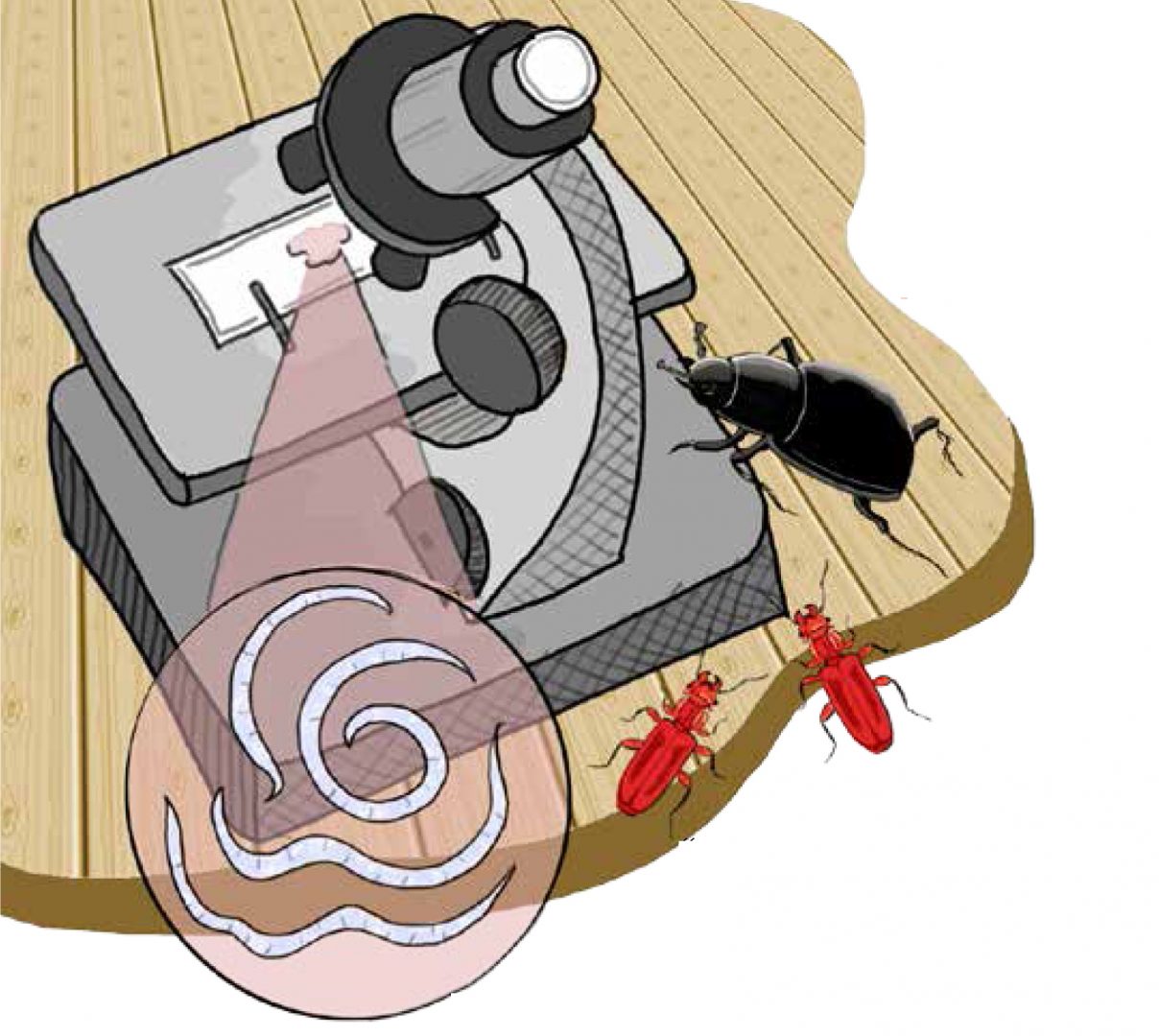 If we are all sitting comfortably, I’ll ask you to take up your microscope, and we can begin. Nematode worms are the most abundant of all animals on the planet. Four out of five animals are nematodes. It has been said that if all solid material on Earth’s surface was removed, the outline of the physical structures would still be visible, from the nematodes.This alone highlights the profusion and fecundity of life on earth, but what is perhaps even more astounding is that we have only begun to peel the outer layer of the diversity onion. Until the early 2000s, scientists had formally described ~6000 species of bacteria worldwide. A great number. However, new techniques for sequencing DNA now suggest that in a single gram of agricultural soil, that’s less than a tea spoon’s worth, there may in fact be over 26,000 bacteria species, while in forests the figure may be as high as 53,000. All these species are engaged in complex ecological interactions, and the DNA they carry, ‘chosen’ as it were by natural selection, suits each to a discrete niche and mode of life. So 53,000 niches, in a teaspoon of soil. Already the mind begins to struggle.

The diversity in the world’s oceans is no less astounding. Marine bacteria of the genus Prochlorococcus may in fact be the most abundant organisms on Earth, playing a significant, if not pre-eminent role in oceanic (and global) photosynthesis. Their importance to the health of our planet is therefore hard to overestimate, and yet these single-celled organisms were not discovered until 1988.

Swapping the microscope for a lower resolution magnifying lens, a foray into the astonishing diversity of the insects represents a similarly overwhelming prospect. Take for example the beetles. More than a quarter of all species described so far are beetles.Their numbers do not simply exceed those of most other taxonomic groups; it has been estimated that there are more beetle species than there are amphibian, reptile, bird and mammal species combined, 11 times over. That’s 350,000 species, many of whom, together with the other forms of tiny life which form the foundations of our planet’s ecosystems, make a living decomposing and re-constituting ‘spent’ biological matter, and so act as the powerhouse for the diversity pyramid which rests upon their narrow shoulders. And what of those other tiny lifeforms? No story of our planet’s little things would be complete without mention of the Hymenoptera, the sawflies, bees, wasps and ants.To take just the latter, the ants are perhaps most astonishing for the way, when it comes to both time and scale, they combine the inconceivably large with the minutely small. A queen black ant (Lasius niger), for example, is 1cm in length, but can live to 28 years of age. Super-colonies of the Argentine ant (Linepithema humile) can contain literally billions of workers, and spread over hundreds of kilometres, but each individual worker is less than 3mm long. Dubbed the ‘dinosaur’ or ‘proto-ant’, Nothomyrmecia macrops is found in the arid region of South Australia, and has hardly changed from ancestors which were already extant 60 million years ago: that’s just 5 million years after the dinosaurs went extinct, and 59.98 million years before the first modern humans evolved.

Meanwhile, if we turn to other insect groups, certain species of termite can boast feats of architectural accomplishment which not only rival those of human engineers, but actively inform and inspire them. In the savannahs of Namibia, the spired mounds of Macrotermes michaelseni can be 12 metres in circumference and almost 4 metres high.Elaborate examples of functional design, inside the mound’s imposing walls is an intricate network of variously sized tunnels. Smaller tunnels near the surface help to reduce the effects of turbulent air currents outside. By impeding stronger gusts, air moving more gently can permeate the walls, moving in and out in wave-like currents, and refreshing the air inside. What is more, in addition to maintaining air quality, by carrying wet soil in and out of the mound the workers actively regulate the moisture levels inside the mound, keeping the humidity close to a constant 80% year round. This is not just for comfort however. It is vital for a complex mutualism which greatly increases the efficiency with which the termites can process their food. Strict vegetarians, the termites gather vegetation from the surrounding area and bring it back to the nest.This plant material is then eaten, and partially digested as it passes through the termite’s gut. However, the termites favour woody vegetation that is high in cellulose, and which the enzymes in the termite’s guts are not formidable enough to fully break down. To solve this, the termites take the excreted material and build comb-like structures, on which a specific fungus then grows. This fungus further breaks down the coarse cellulose in the plants, and makes it easier for the termites to digest on the 2nd ingestion. If the humidity drops too low, the fungi however cannot grow, so maintaining moisture levels is vital to the termites’ food supply. And all this in a species with a head no wider than 4mm.

So life is bountiful. Life is opulent. Life is quite frankly showing off. Earth’s ecosystems contain literally billions of species, a great many different modes of existence, and the ecological networks within them can be astonishingly complex.But perhaps the most wonderful thing of all? In many cases, all this diversity exists precisely because the rest of it is there. Biodiversity in and of itself may give strength. While still a controversial idea, many scientists believe that an ecosystem with more species may be more resilient to environmental changes, and its available resources used more efficiently, so that it is more productive in terms of absolute biomass. What is more, these complex communities are vital to our own species. There is strong evidence that biodiversity helps to regulate the three things which we arguably rely on most: our air, water and food supplies.Research has even shown that contact with nature is directly beneficial to both our physical and mental health. So it seems we need biodiversity.

Scientists are every day revealing new wonders of the natural world. In 2014, a single research institute, the California Academy of Sciences, described 221 new species of plants and animals alone. This number does not even consider the other kingdoms: the fungi, bacteria and protista, which are known to be far more numerous, and to which other researchers are devoting their lives to studying. The 50,000 bacteria species in a tea spoon’s worth of soil, the bees and beetles, wasps and worms. Together these organisms form the bedrock of the diversity of life, and if we allow them the space to simply exist, they will continue to flourish, to thrive, and to enrich our lives.