Monetising the destruction of ecological landscapes 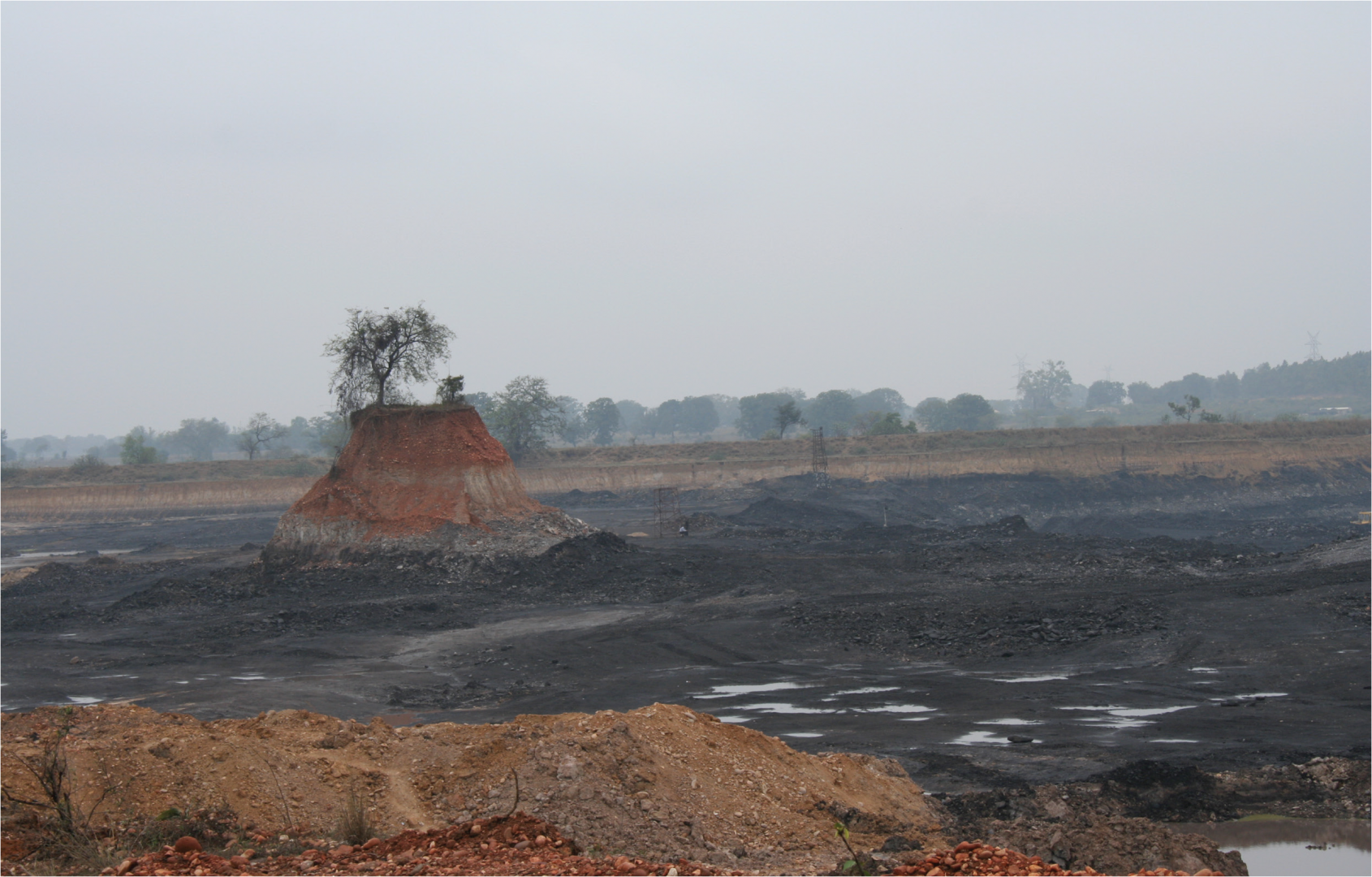 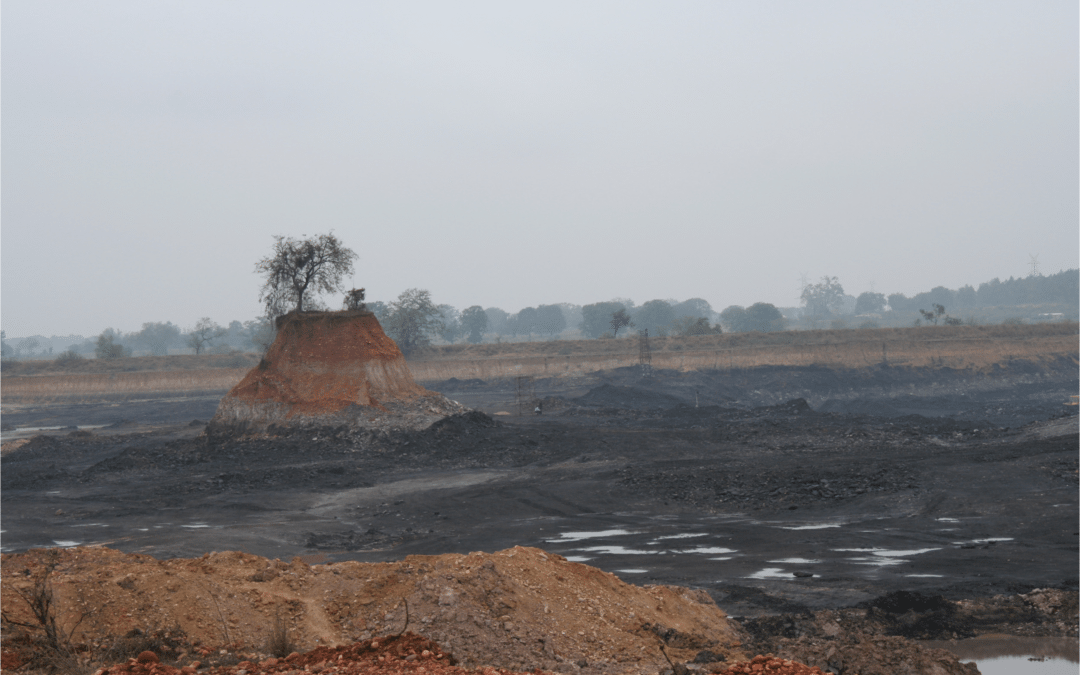 The idea of compensation is not new to conservation policy across the globe. Payment for ecosystem services (PES), offsetting the depletion of carbon stocks, and rehabilitating livelihoods affected by wildlife protection have been concepts that both conservation science and policy have tried to operationalize for the last several decades. These compensations are a compromise that has to be struck between ecological requirements and developmental aspirations.

More recently, compensation mechanisms seem to have lost their stated purpose of reducing or offsetting ecological and livelihood losses. They have instead turned into funding mechanisms that have little or no intent to compensate for the damage to the environment or the communities who live in landscapes targeted for intensive development. In the last two years, two laws have institutionalized monetary compensation, paid by project developers to government agencies, as the sole form of addressing project impact on landscapes. These laws routinise loss of habitats and livelihoods, and displacement on the basis of such financial compensation. In addition they make it nearly impossible to hold individual projects accountable for the impacts they leave behind as it is the government agencies who receive these large funds that are vested with the responsibility of implementing projects and schemes that they consider as“compensatory”.

Since 1980, the Forest (Conservation)Act (FCA) has legally required projects using forests for non-forest use to carry out compensatory afforestation (CA) in an equal amount of non-forest land or double the amount of degraded forestland.The objective was purportedly to reduce the loss of forests due to high impact projects such as mining and dams and also to substitute what is lost by planting an equal or twice the amount of forest.For two decades the forest departments of all state governments managed this practice while the projects deposited the money needed to comply with this requirement. Money collections under the FCA have also included deposits arising out of penalties and fines. Nearly 24000 projects have been granted forest clearance on the condition that forest loss would be compensated.Did this happen? Yes, but mostly within government account books.

Prompted by the massive failure of operationalizing CA on the ground, in 2002, the Supreme Court’s Godavarman bench directed the setting up of a centralized Compensatory Afforestation Management and Planning Authority (CAMPA).Comptroller and Auditor General (CAG) of India reports and state government affidavits filed in the Supreme Court had pointed out that there were three key reasons for this failure of CA. First, no land was available for afforestation, second that the money was not forthcoming by the user agencies and finally the funds that had been collected were mismanaged. Rather than reopening the logic of CA in which lay the seeds of its failure, the solution that the SC ordered is the centralized management of CA funds and the creation of an additional offset mechanism in the form of the Net Present Value[1],  that expanded the fund and tied it to conservation.

In mid-2016 the Indian Parliament went a step further and legislated The Compensatory Afforestation Fund (CAF) Act to formalize the institutional mechanism to recover and disburse money arising out of forest diversions. It was headlined that this bold move would unlock INR 420 billion that remained unutilised. This money had been collected both in compliance and violation of the FCA, as it included money to be spent for penal afforestation to be carried out to compensate for damage caused. Even though it is established that compensatory afforestation cannot be realized due to structural reasons like the unavailability of land, ecologically valuable forests continue to be diverted under the FCA and the legal clauses for a CA fund legitimize forest loss for development. 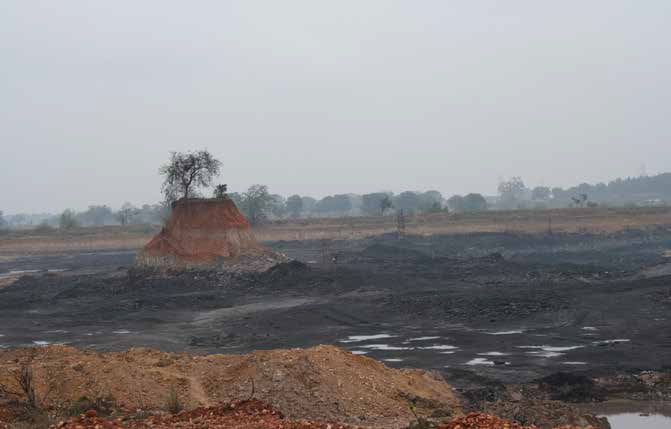 The Mines and Minerals (Development and Regulation Act) 1957, amended in 2015, has enabled the creation of District Mineral Foundations (DMF) all across the country. The DMF draws its rationale from the ‘resource curse’ argument; regions rich in mineral wealth are left impoverished by the mining activity. The intent is to share the benefits accrued from mining with those who are affected by it. It acknowledges that gains from mining activity rarely reach the people who have lost their livelihoods and health and views the DMF as a benefit sharing mechanism to compensate the losses incurred by people, even as mining is carried out unabated.

Mining companies are to mandatorily contribute 10-30% of royalty from their projects into the DMF, to be used for the welfare of the people living in the impacted area. The DMF is now under the national level Pradhan MantriKhanijKshetra Kalyan Yojana (Prime Minister’s Mining Area Welfare Scheme). While the state of Odisha tops the list of national DMF collections (INR 7.56 billon), Keonjhar district takes more than half of that share at INR 3.79 billon. One reason for this is because Keonjhar tops the list of six districts in Odisha with 31.28% of its area under mining activity. The Indian Bureau of Mines states that Keonjhar holds 75% of the iron ore reserves of Odisha and makes up more than 30% of the country’s reserves.

It just takes a short walk into any of the 200 villages surrounding any iron or manganese mine in the district to see what mining does to landscapes: the shaved face of hills that were ones forested, the air thick with fine dust created by blasting and trucks carrying the ore; piped water trickling into pots even as the streams run dry or red with slurry. These are just common visuals which cloud the justification for the DMF. With over two decades of unresolved issues, the mining companies are seen as necessary to fill up the DMF. Many who have lost lands and livelihoods to the mining have already moved away from Keonjhar. Those who remain are left fighting for small jobs, drinking water, and the right to public spaces like roads. Is it not clear who will benefit from DMF funds used to ‘improve’ public facilities in a district written off to mining? Would the government consider preventing more mines and impacts when companies and state agencies can make money hand over fist through more mining?

As projects pocket approvals more easily than ever, centre and state level environmental regulators benefit from the monetization of the lawful destruction of landscapes. With so much money at stake through compensatory mechanisms, does conservation stand a chance? It is time for conservationists to engage the government and persuade them of the dangers of monetizing the destruction of ecological landscapes.

State-wise Summary of FCA projects on http://egreenwatch.nic.in/FCAProjects/Public/Rpt_State_Wise_Count_FCA_projects.aspx, accessed on 25.12.2016

[1]The Supreme Court’s Godavarman bench in its order dated  26.09.2005 has defined Net Present Value (NPV) as  “the present value (PV) of net cash flow from a project, discounted by the cost of capital”. In simple terms, it is arrived at by deducting the cost of investment from the present value of all future earnings. If the cost of putting up a project is I and the value of earnings from the project from now till the end of the project is X, then NPV is X-I