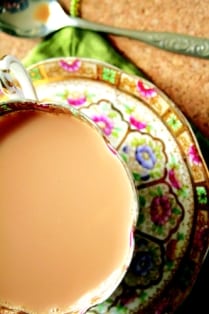 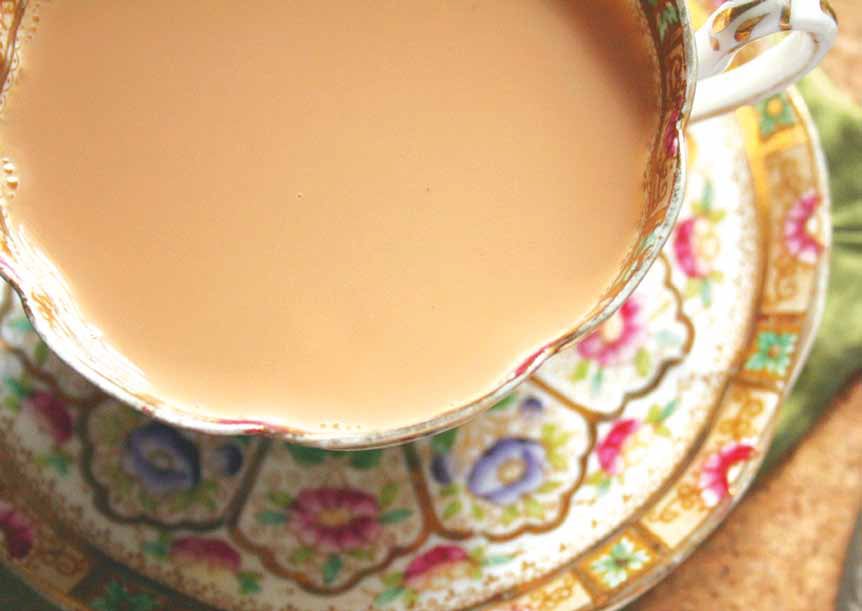 A 1921 booklet meant to introduce the Indian tea industry to children, among others, to stimulate interest in working in that industry (in a series that included cotton industry, shipyards, leather works, iron works and such!). A rather drab and uncritical description of the basic practice of tea cultivation in hill estates, with statements like, “There is only one thing better than one cup of tea and that is two.” More a pamphlet than anything, it may be read as a curiousity by people interested in the history of the tea industry.

The book has a few interesting old photographs of factories and workers, including of bare-torsoed factory workers in waist cloths. Child labour was apparently common in the factory, too, as the author says, “The leaf is spread thinly upon these trays – often by gangs of children under the careful supervision of an overseer.” It quotes the Commissioner of the Tea Cess Committee, charged with promoting a domestic tea market: “If all Indians habitually drank tea instead of water not only would internal illnesses and the death rate be very much reduced, but the general energy and initiative of the people would be much increased. Besides temperance workers advocate very strongly that the habit of tea drinking acts as a counter attraction to the habit of alcohol drinking.”

TR Shankar Raman is a scientist at the Nature Conservation Foundation, India. trsr@ncf-india.org