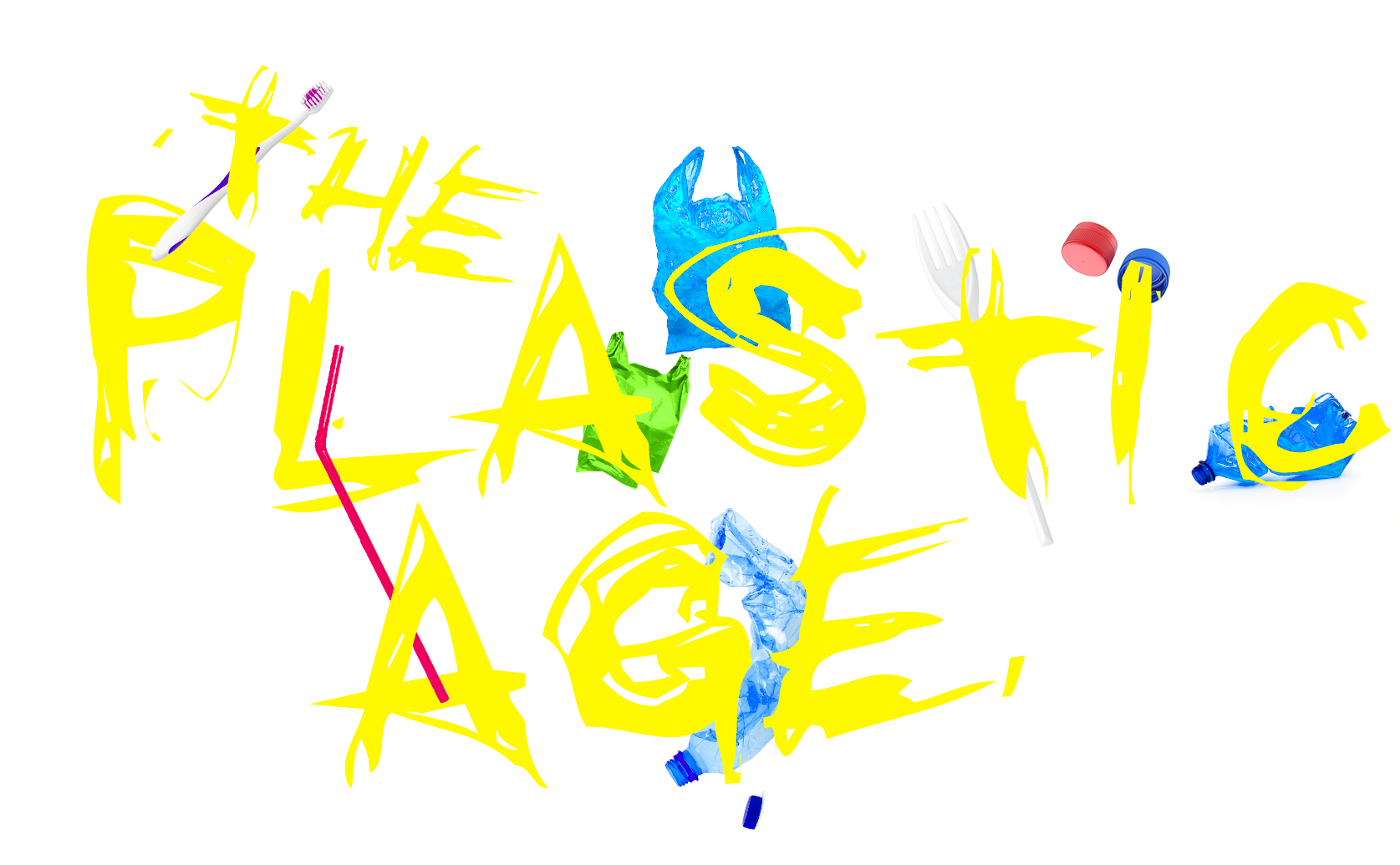 Marine pollution has grown dramatically since the introduction of single-use-plastic into society, as a response to rapid growing consumer demand for cheap and accessible plastic based products. Plastics have become a symbol of the negative social, economic and, most significantly, ecological impact human development has had on the planet. Several anthropologists and historians have begun to refer to this period of human history as the ‘Plastic Age’.

Negative economic impacts are seen in the industries of tourism and fishing , as a result of the degradation of local ecosystems. Adverse impacts are not solely confined to the economic: approximately 50 marine species are reported to ingest plastics. However, more are affected as these species enter the food chain and plastics accumulate in other species. Furthermore, recent scientific studies have suggested that consumption of foods with exposure to toxic waste products may lead to cancer, long-term health problems, and birth defects. The extent of such risks is an ongoing debate; whilst negative effects on marine life are acknowledged, governments and policies should not wait for further environmental degradation and greater economic loss before justifying against the risk of human and ocean health impacts.

Plastics are the most widespread, commonly found and significant marine debris. A great proportion of single-use, disposable plastic – such as food packaging and plastic bottles – ends up dumped in the ocean due to the lack of enforced waste collection and management, especially in emerging markets such as India and China. Industrial waste is also a major source of plastic pollution. 80% of marine debris comes from land-based sources, whilst shipping and fishing industries are largely responsible for the rest. Plastics frequently contain toxic chemical additives, which can be released as plastics are broken down into microplastics. Since microplastics are consumed by small marine animals and thus make their way up the food chain, the chemicals may be harmful to marine life and could pose risks to marine ecosystems according to a recent study. Many communities rely on the ocean for their livelihood and quality of life; plastic pollution can undermine this. A study by Ghent University highlights that people who consume seafood on a regular basis ingest approximately 11,000 particles of microplastics annually. Microplastics are defined as small plastic pieces less than five millimetres long. Unless action is taken, this number will keep rising as the level of plastic pollution found in the ocean is expected to treble from 2015-2025.

The highest amounts of marine debris are improperly disposed food containers, packaging and plastic bags. Therefore, any solution to marine plastic pollution must address the pressing issue of usage and disposal of such plastics. Much of the plastic packaging used for food and drink is unnecessary, and can be reduced by shifting towards innovative materials and reusable containers. A total of 480 billion single-use-plastic drinking bottles were purchased in 2016, most of which could be replaced by reusable glasses or water bottles, as well as implementing refilling drinking water stations in designated commercial and public spaces. Measures to reduce plastic usage have had significant success, especially when the relevant governmental institutions back them. A government scheme in the UK that introduced a 5p charge for plastic shopping bags reduced usage by 83% in the first year.

New targets to reduce consumption include taking action on plastic straws, which are also a major source of marine pollution. Fast-food chain Starbucks has launched a campaign to eliminate the availability of plastic straws in their facilities across the globe by 2020. The ways individuals shop for and consume food can be modified to reduce or eliminate disposable food packaging. One example of this is shops where consumers bring their own reusable containers to fill with groceries and personal hygiene products. Demand for zero-waste packaging products have led to a rise in grocery stores providing consumers an alternative to plastics, as seen in London’s Bulk Market, Il Gusto and Field Fare.

These examples suggest that a combination of individual, corporate, and governmental action can be highly effective in reducing the use of single-use plastics in our daily habits. Finally, we need to reduce the volume of pollution leaked to the ocean. In order to facilitate such action, it is essential to bring various stakeholders and people with different forms of influence together. The issue of plastics is so broad that we need everyone to work in tandem. The Klosters Forum aims to do this and will be focusing from 2018-2019 on the issue of ocean pollution with a focus on plastics.

Beyond reducing usage, strict measures must be taken to ensure that, after a product’s single use and disposal, it does not make its way into the ocean. Ships and industrial enterprises dump plastic in the ocean as a cheaper alternative to safer methods of waste disposal: stricter penalties and regulations for companies and ship operators could be preventative and may encourage behavioral change. Incorrect waste management leads to leaking of plastic waste that is blown off by winds from rubbish trucks and landfills. Solutions could include requiring a rethink of landfill covering, and an improvement in the design and operation of rubbish trucks in order to secure the disposal of waste products at the end of their life cycle. Making a “life cycle” truly circular rather than linear would however be the optimal solution.

In many coastal cities in the global South, informal settlements are spreading,  often located along waterfronts, which have little or no rubbish-collection infrastructure. Inadequate formal management, a fast-paced, growing population, and a, frequent, lack of alternatives to single-use plastics for essential items means that the local capacity to manage waste is stretched to its limit.   Smart urban planning and investment in infrastructure and waste-management services could significantly reduce the amount of plastic pollution found in waterways.

Several schemes have been proposed to remove plastic pollution and other debris from oceans, however these are yet to be proven as viable long-term and large-scale solutions. Whilst removal of plastic from the ocean is necessary, it does not address the root of the problem: the large quantities of plastics flowing into the ocean.

It is essential to stop plastic entering the ocean: this can be done through various ways.  Changing how people use and dispose of it and reducing its prolific use through policies to encourage this behavioural change which include the imposition of  taxes, charges, and regulations. Further steps should be taken to ensure that plastic, once thrown away, does not make its way into the ocean. Innovative technologies for alternative materials and delivery systems ought to be developed. Fundamentally, however, using an indestructible material for fleeting uses needs to be radically reconsidered: a good start would be to reduce the use of avoidable single-use plastics and to eliminate the use of unnecessary single-use plastics and to find ways to make global economies truly circular.

ISABELLA MARINHO Isabella is an education enthusiast with a passion for environmental conservation. She is in her last
semester at the Environmental Studies degree program at The New School and completed previous studies in art curating and
criticism at Central Saint Martins. During the Summer she worked for The Klosters Forum and assisted in executing their 2018 Ocean Pollution conference.