FLESHY FRUITS PROVIDE NUTRIENTS FOR FRUGIVORES, WHO IN TURN DISPERSE THE FRUITS (SEEDS) AWAY FROM THE PARENT PLANT, RESULTING IN A MUTUALLY BENEFICIAL RELATIONSHIP. HOW DOES DISTURBANCE TO HABITAT AFFECT BOTH PARTIES? 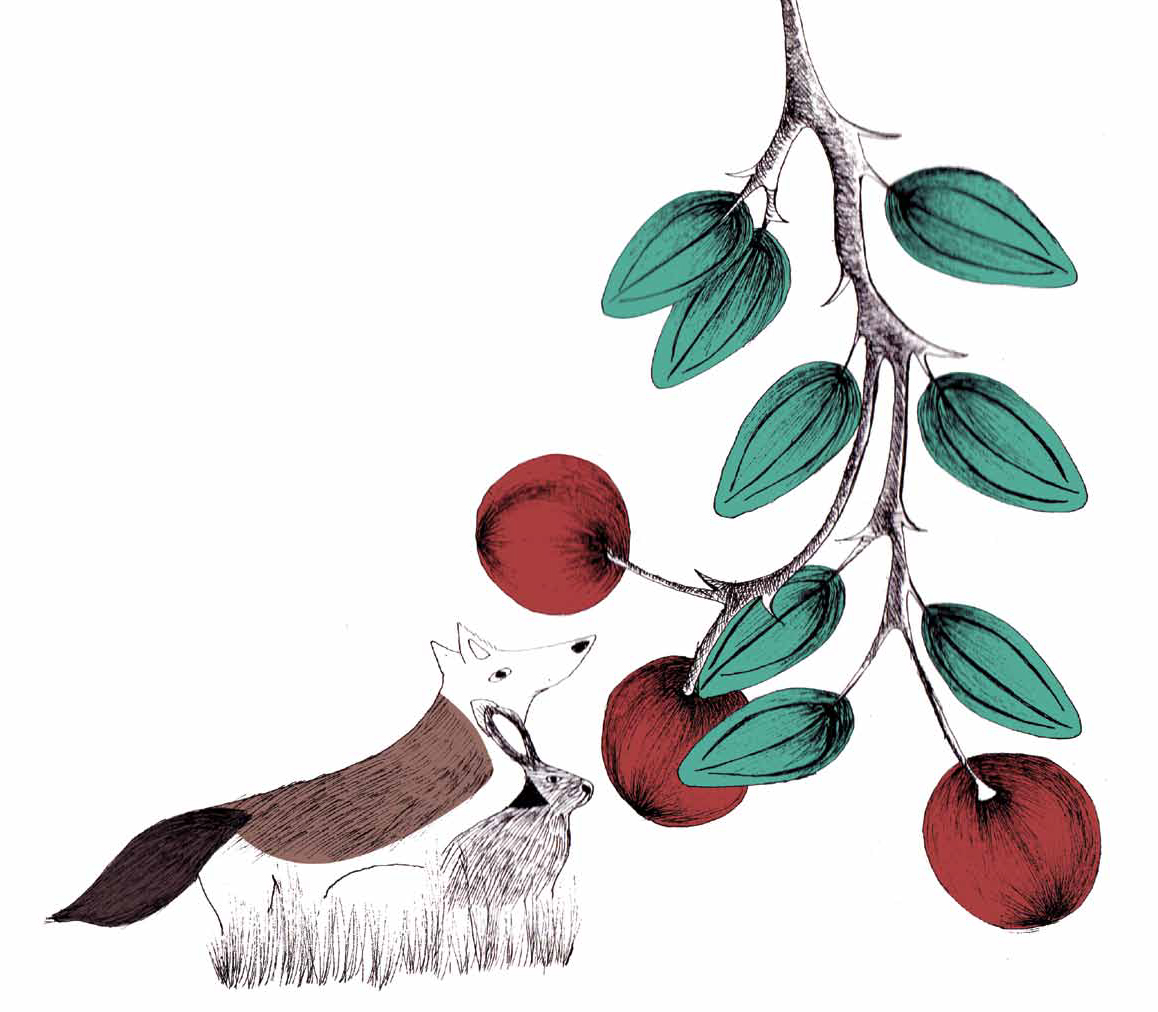 A group of eager eyes watched me doing fruit counts on a warm December morning. The shepherds and goatherds nearby seemed to be busy observing me, probably wondering why I was more interested in counting fruits than having a handful to savour. The fleshy fruits were of a common shrub colloquially called chania ber (Ziziphus nummularia). It belongs to the family of fruits commonly termed as jujubes. The ripe fruits are a delicacy for humans, though many of the marketed fruits are hybrids with other species. Chania ber largely occur in dry climates and are common in much of the arid and semiarid tracts in India.

The process of eating fruits

Fleshy fruits spread by dispersal, which involves a specialised network of mutualistic interactions, where seeds are transported to new locations through a wide range of species—mostly birds and mammals. Such interactions are mutually beneficial to both the fruiteaters (food) and plants (dispersal of their seeds), and almost 90% of the plant species in tropical forests rely on animals for seed dispersal. Where precipitation is a limiting factor, fleshy fruits help supplement important nutrients and water for the frugivores. Fruit size and other characteristics determine its consumption, mobility and persistence within the environment. Regeneration of these plant species is also often dependent on the passage of seeds through the gut of animals. Fleshy fruits are typically produced in abundance, but are usually patchily distributed in space and time, which affects the movement patterns of the species consuming fruits (frugivores). In a way, the processes of frugivory and seed dispersal shape plant populations through complex interactions between the foraging decisions of animals and spatial arrangement of fruiting plants. Thus, frugivory and dispersal are important functions in an ecosystem, engendering long-term benefits, and therefore maintenance of these relationships is important particularly in human-altered landscapes.

In a human-altered savanna habitat in Abdasa, Kachchh, twelve species of animals and birds consumed the fruits of chania ber. These included seven bird and five mammal species: rosy starling, red-vented bulbul, white-eared bulbul, common babbler, lesser whitethroat, variable wheatear, Isabelline wheatear, black-naped hare, Indian fox, Indian porcupine, golden jackal and a rodent. How a frugivore handles a fruit actually says a lot about its potential as a disperser. If the species swallows the fruit and regurgitates the seeds at a location away from the fruiting plant, it is likely to be a disperser. However, if a species destroys the seeds in the act of frugivory, it is considered a seed predator. Some species may consume fruits but may not actually take the seed away from the parent plant and in such cases they are considered neutral in their function. Also, species that more frequently visit a fruiting shrub tend to consume more fruits than those species that visit occasionally.

Amongst the birds, the two species of bulbul were more frequent visitors at the fruiting shrub and were present throughout the fruiting window of the species (mid-December to early March), while rosy starlings maximized fruit consumption during the peak fruiting period (early January to mid-February). Bulbuls regurgitated seeds away from the fruiting shrub, indicating that they could be potential dispersers. The other bird species visited occasionally and consumed only the fruit pulp. Among mammals, blacknaped hare and Indian fox were the two most frequent frugivores recorded, and consumed almost half of all fallen fruits. While black-naped hares were ‘neutral’ frugivores, the Indian fox consumed whole fruits and defecated intact seeds, indicating it to be a potential mammalian disperser. The Indian porcupine was found to be a seed predator (consuming seeds and therefore preventing germination). Fruit consumption patterns also differed between birds and mammals. While birds responded to total number of fruits (fruit crop) in the shrub, mammals (black-naped hare and Indian fox) were not affected by the total number of fruits or the density of fruiting shrubs. This difference could be attributed to the fact that birds generally respond to standing fruit crop while mammals largely forage on fallen fruits. Fruit collection by the local people was a common sight during the peak fruiting season. Considered a delicacy, many of the fruits are collected for personal consumption, though a proportion also makes its way into local markets for sale. Market surveys showed that large quantities of fruits came from far away taluks (Bhuj, Nakhatrana and Mandvi) with very little collection in and around the study area, and depending on availability, prices varied within the window of sale (mid-December to mid-January), ceasing rapidly after.

Chania ber is a commonly occurring shrub and its fruit consumers are equally common. Indian foxes and golden jackals are also found close to human habitation but how many of us actually think of them as mediators of plant dispersal? Unconsciously or consciously, our species-centric approach seems to obscure the importance of roles that a species performs in an environment. In India, priorities in conservation have been largely restricted to more speciose landscapes or charismatic animals. Arid and semi-arid tracts in India are currently undergoing a surge of development. We are losing vast tracts of grasslands and scrub habitats to industrial development and agricultural expansion. Considered largely as wastelands in India, they are being bargained by industrial honchos for solar farms and chemical industries. With these habitats vanishing rapidly, important ecological functions would certainly be affected. Though we may value species from an aesthetic or ethical perspective, functional roles are seldom taken into account. This necessitates further ecological research to create awareness amongst the human populace on the functional relationships that exist and how they benefit conservation efforts particularly in human-dominated landscapes. 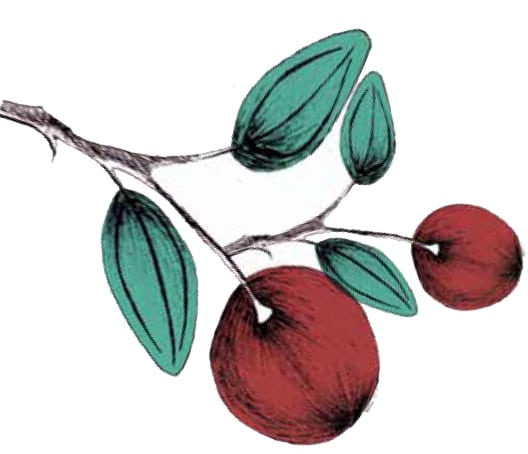 Chandrima Home is a PhD student at the Ashoka Trust for Research in Ecology and the Environment (ATREE), India. chandrima.home@gmail.com