Biodiversity loss is a major environmental issue with freshwater species particularly vulnerable due to impacts, such as flow reduction and diversion to agriculture, drought, pollutants, and invasive species. Restoration programs in the form of captive breeding combined with reintroductions to the wild are becoming a popular management option to combat population decline and species loss. These programs are intended to be the last line of defence against extinction, as they aim to restore or maximise biodiversity in the wild when other avenues for conservation have already been exhausted. However, many reintroduction programs are unsuccessful for a number of reasons, including reduced genetic diversity in captively bred populations.

Long-term datasets from monitoring programs are essential to determine whether genetic diversity has been maintained post-reintroduction, but most studies do not incorporate this information due to time and economic constraints. Our study provides a rare empirical example of a long-term genomic monitoring program that clarified the outcome of genetic-based captive breeding and reintroduction for the threatened southern pygmy perch (Nannoperca australis).

Southern pygmy perch are a species of small-bodied fish (<85mm) endemic to south-eastern Australia. Alongside other small-bodied fish, they are particularly vulnerable due to their reliance on habitats subject to rapid degradation and poor dispersal capabilities, limiting their ability to move when conditions become unfavourable. A population of southern pygmy perch inhabiting the Lower Lakes region of the Murray-Darling Basin would have gone locally extinct during the Australian Millennium Drought (a period of severe water shortages from 1997–2010). Fortunately, emergency rescue was undertaken to bring the remnant population into captivity in 2007.

These rescued individuals (approximately 65 fish) were the basis for a breeding program which utilised genetic data to create breeding groups comprising unrelated individuals to maximise the genetic diversity of offspring. Following the return of water to the Lower Lakes region in 2010, offspring of the first captive-born generation were reintroduced to their original habitats in spring 2011 and autumn 2012 (approximately 1350 fish released). The release of the first-generation individuals was important for reducing time in captivity and therefore lessening the potential for adaptation to captivity. Following reintroductions, demographic and genetic monitoring of the southern pygmy perch population was undertaken annually or bi-annually from 2011 to 2021.

Post-reintroduction monitoring of the restored wild population identified some recruitment (addition of new individuals), but limited population growth prior to 2018. In 2018, a larger number of individuals were detected and in 2019 the population was found to have expanded its range outside of the reintroduction site. Alongside this successful population growth, genomic analysis showed that inbreeding remained low and genomic diversity was maintained in the first generation bred in captivity. Critically, low inbreeding and maintenance of genomic diversity was observed across eight generations in the restored wild population. This is a clear success and provides evidence that genetic diversity can be maintained in captive breeding programs if genetic approaches are incorporated.

We acknowledge the people of the Ngarrindjeri Nation as the traditional custodians of the Lower Lakes. The success of this long-term program would not have been possible without high levels of collaboration and partnership. In particular, I would like to acknowledge the Molecular Ecology Lab at Flinders University, the South Australian Government and Native Fish Australia. 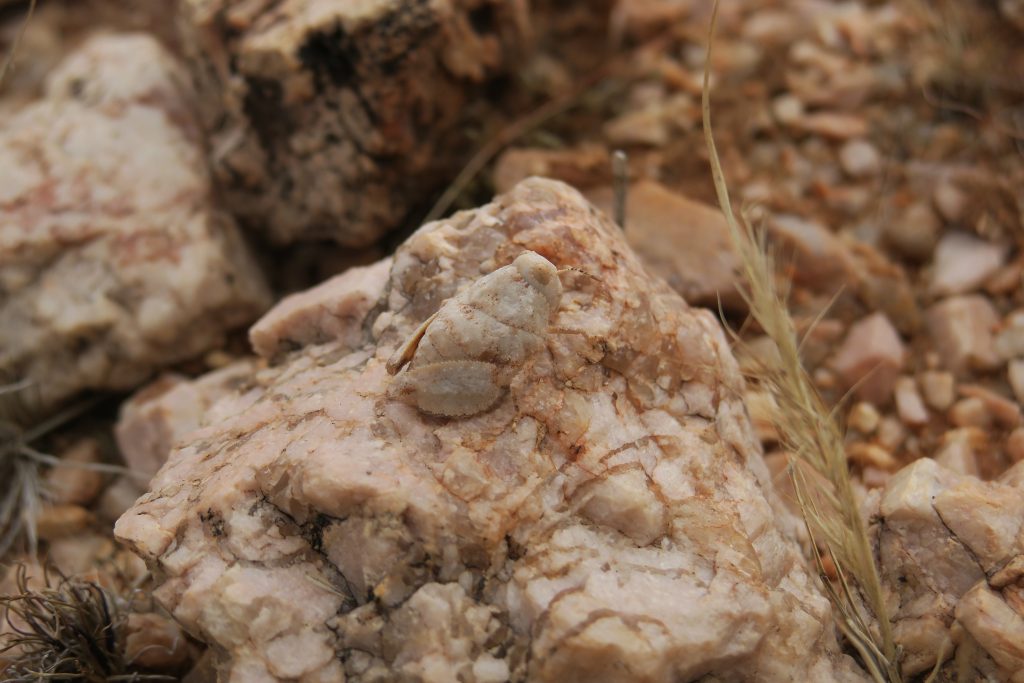