Janaki Lenin is a freelance writer with a special interest in wildlife and conservation. janaki@gmail.com 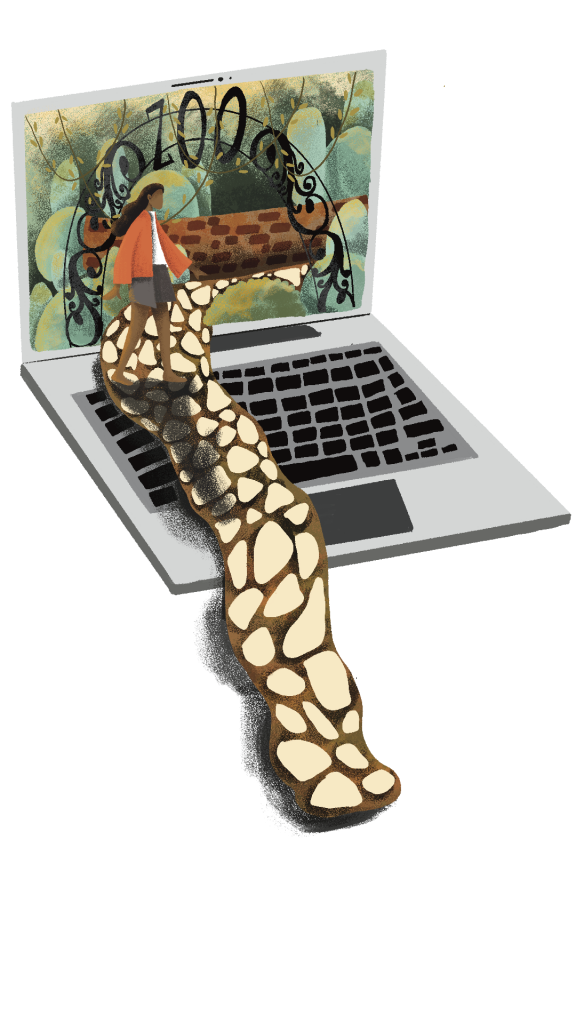 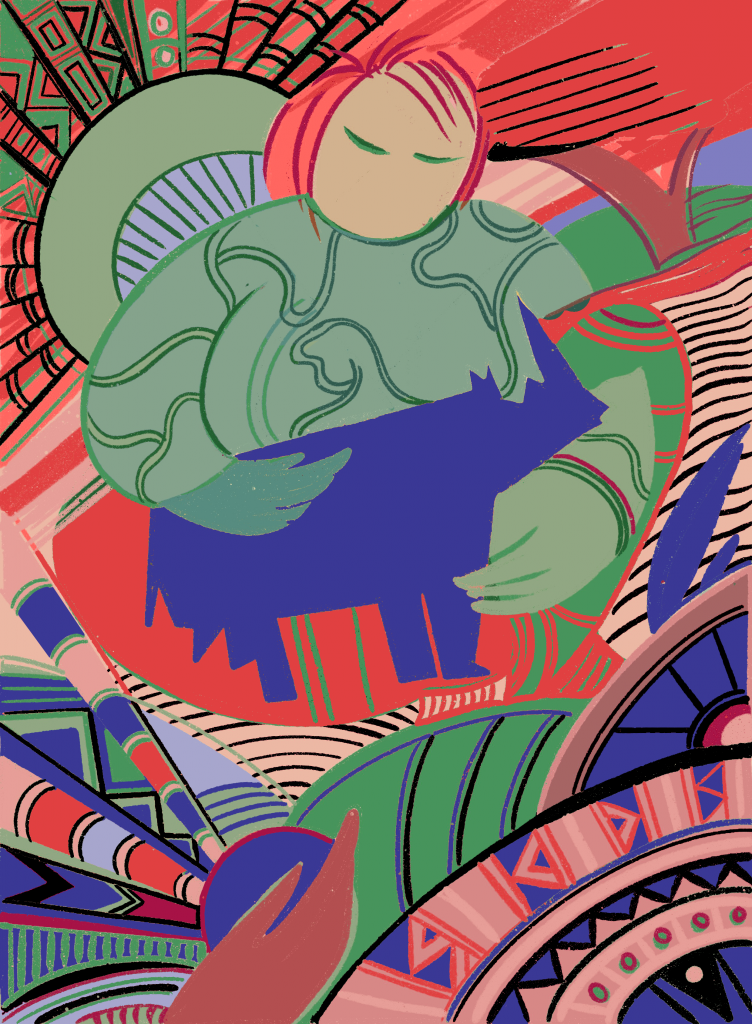 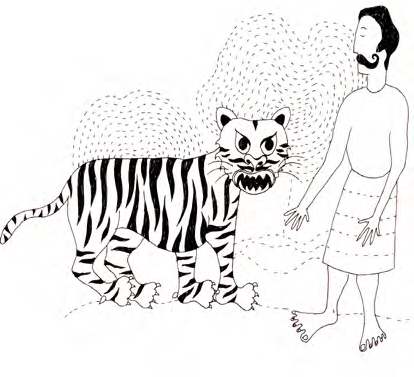 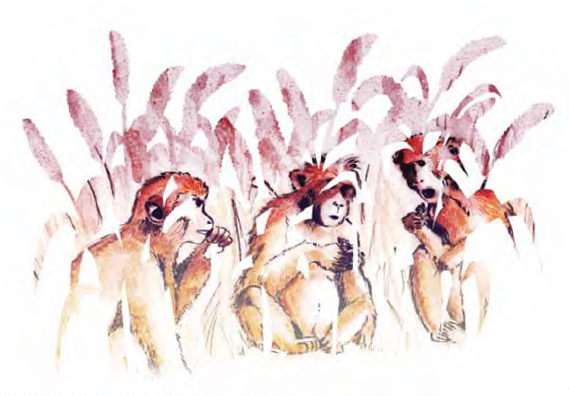