The grass is greener where the seacow feeds!
The dugong (Dugong dugon), fondly called the sea cow, is a marine mammal which occupies Indian waters around the Gulf of Kutch, Gulf of Mannar, and the Andaman and Nicobar (A&N) islands, where it is the anointed state animal. Apart from its voracious feeding on seagrass meadows very little is known about the dugong, making its conservation a challenge. A team of researchers from the Nature Conservation Foundation undertook a study to understand how the dugong is faring in the waters around the Andaman & Nicobar islands and how its status has changed over the last 50 years. Elrika D’Souza, lead author of the paper resulting from this work, spoke to Diya Das about this study.

DD: Give us a Just-a-Minute version of your paper.
ED: This paper talks about changes in dugong occurrences in the Andaman & Nicobar islands over five decades. Although there has been an almost 50% reduction in the area used by dugongs over this period because of threats such as hunting, there is still a remarkable persistence of the animal in some areas. Dugongs are creatures of seagrass meadows and our study found that they like to feed mainly on two kinds of seagrass. They prefer meadows with large, continuous stretches of these kinds. This aspect of dugong ecology is very handy because it makes the job of mapping suitable dugong habitats much easier.
DD: Why dugongs? What makes them important?
ED: Through their selective feeding, dugongs act as gardeners and maintain meadows with certain species of seagrasses. These meadows are then used by a number of fish, turtles and other invertebrate herbivores. It has been observed that meadows that are no longer used by dugongs change in character. The original seagrass species get replaced by species with lower nutritional value, which could, in turn, affect the other animals that are dependent on seagrass meadows. Without dugong grazing, the meadow may also reach a stage of ‘die-off’ where the shoots become old and the meadow is totally wiped out.
DD: How much do we know about dugongs?
ED: In the Andaman & Nicobar islands, we know the animal only from sporadic sightings, or stranded or dead individuals. There have been no detailed studies looking at its distribution or ecology. So, basically, there is no information. Sighting the dugong is difficult here because they are usually solitary, or in pairs. Besides, they often use remote areas or places where the waters are murky. This makes the dugong a rarely-seen animal around these islands. In contrast, in places like Australia, they occur in herds of 300-400.
DD: Given the rarity of the animal, what was your strategy? How did you go about looking for it?
ED: To find out where dugongs occur currently, we used direct sightings and feeding signs. Dugongs have an interesting feeding habit: they spend a considerable time grazing on seagrasses and leave tell-tale trails on the meadow. Our earlier work has shown that these feeding trails take an average of eight days to disappear. So if we found signs of feeding, it meant a dugong had been there within the last week or so. This is a sure shot sign of the presence of the animal in that area.

We surveyed 57 seagrass meadows around the Andaman and Nicobar islands between 2010 and 2012. During our surveys, we looked for these feeding signs and also recorded other information about the meadow, such as composition of seagrass species, density of shoots, patchiness, etc. This helped us to figure out what exactly causes them to use a particular meadow over others. Though we sighted only seven animals during our study, we were able to get a lot of information from the feeding signs.
We also wanted to see how dugong distribution has changed over the last 50 years. To find out about dugong distribution in the past, we relied on records maintained by various government departments such as the fisheries and forest department, and research institutes, as well as some published information available in journals. The records were very scanty, so we grouped the information into five-year periods to get a better overall picture of how dugong occurrences have changed over the last 50 years.
DD: So what new information has emerged from your study?
ED: We now know where dugongs are most likely to be found around the Andaman & Nicobar islands, and what kinds of meadows they are most likely to use. From the long-term data we learned about persistence – that these animals have been using the same meadows over a long period of time. If certain meadows have ceased to be feeding grounds it is probably because the animal was removed due to hunting or entanglement in fishing nets, or the quality of the meadow had changed. From a management point of view, our study helps prioritise meadows for conservation. It is now possible to identify meadows that contain features that dugongs like, and see whether they are presently used by dugongs or are likely to be feeding grounds in the future.

DD: How do you plan to take this forward?
ED: By working with the government. We are trying to prioritise certain sites for dugong conservation and monitoring, based on its use by the animal and based on how dynamic the particular site is, i.e. how likely it is to change character in the near future. We also want to study direct threats to dugongs in these sites and come up with a priority map for conservation, categorising them as those that require immediate action, only monitoring, or no action as of now.
We’ve already approached the government, and they are keen to work with us. They take pride in the presence of such a rare animal in their islands, and its conservation is something they are definitely keen on. 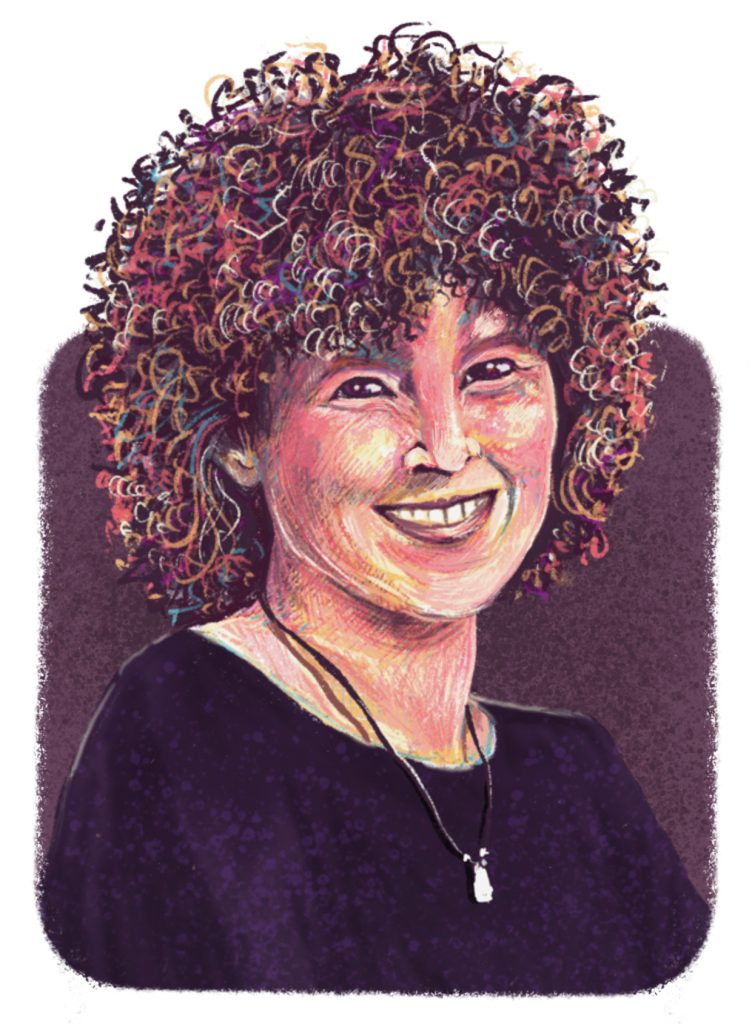 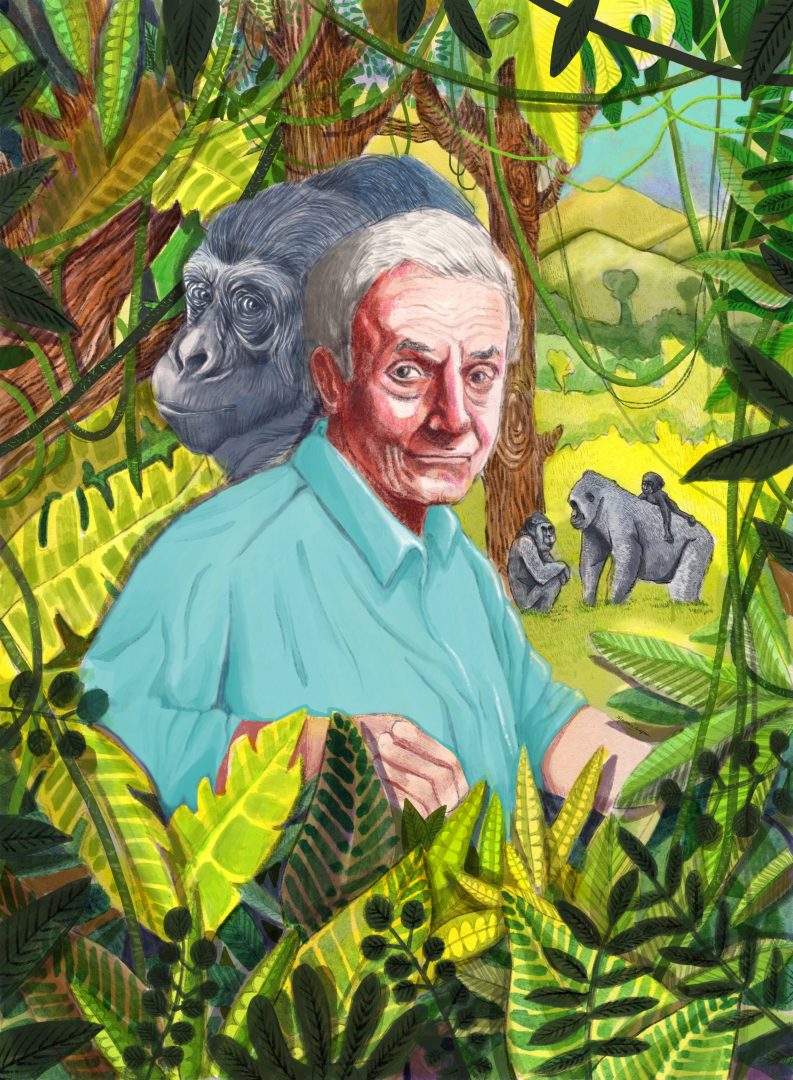 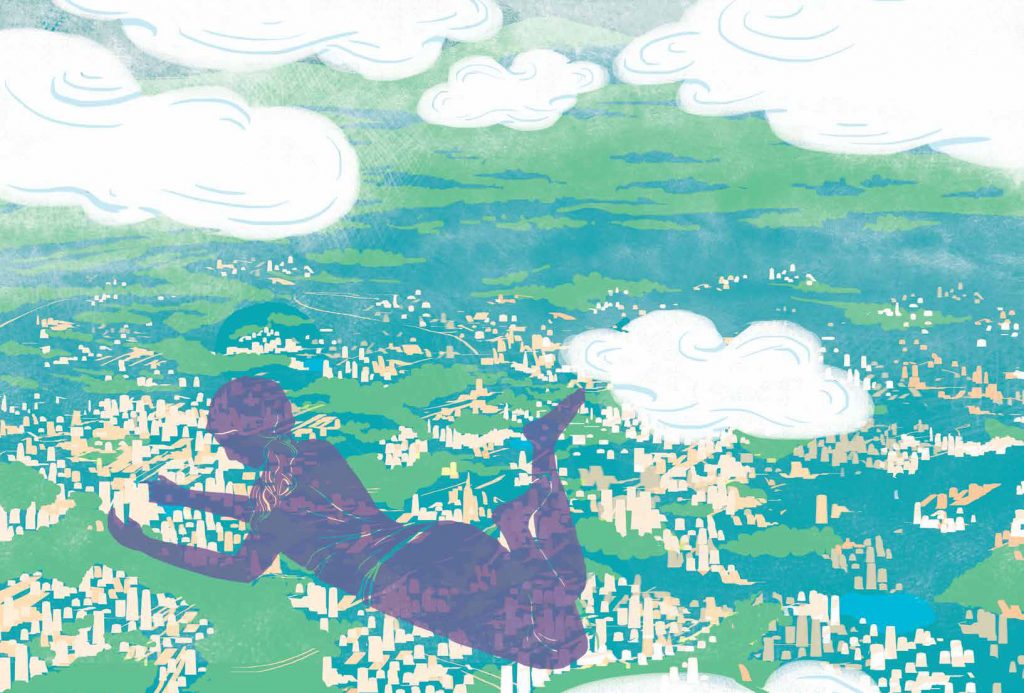 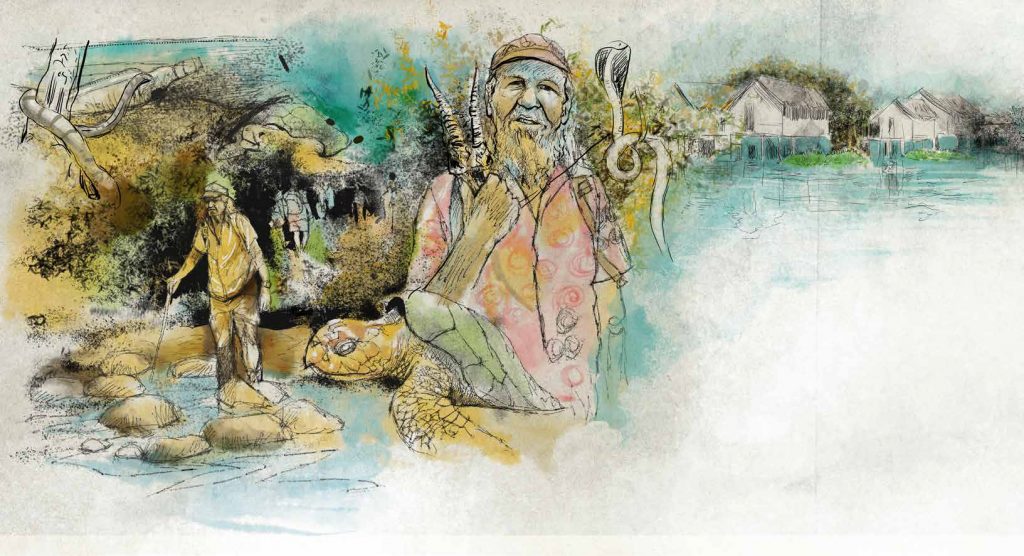 The Journey of Sea Turtle Conservation in India: An interview with Romulus Whitaker 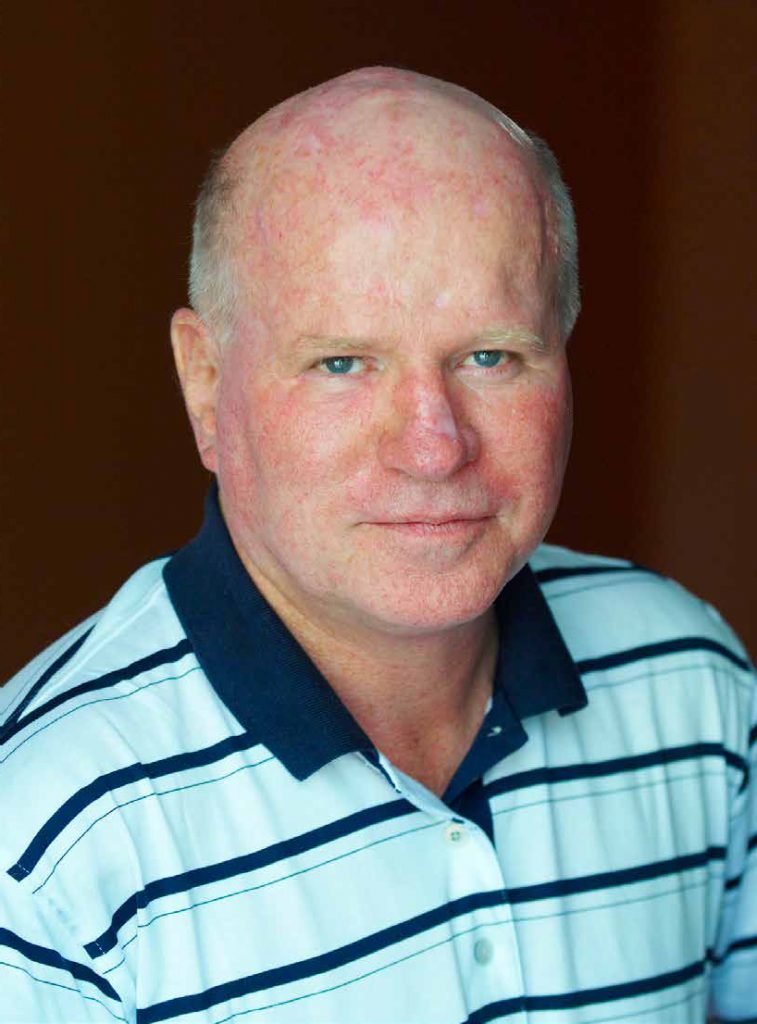 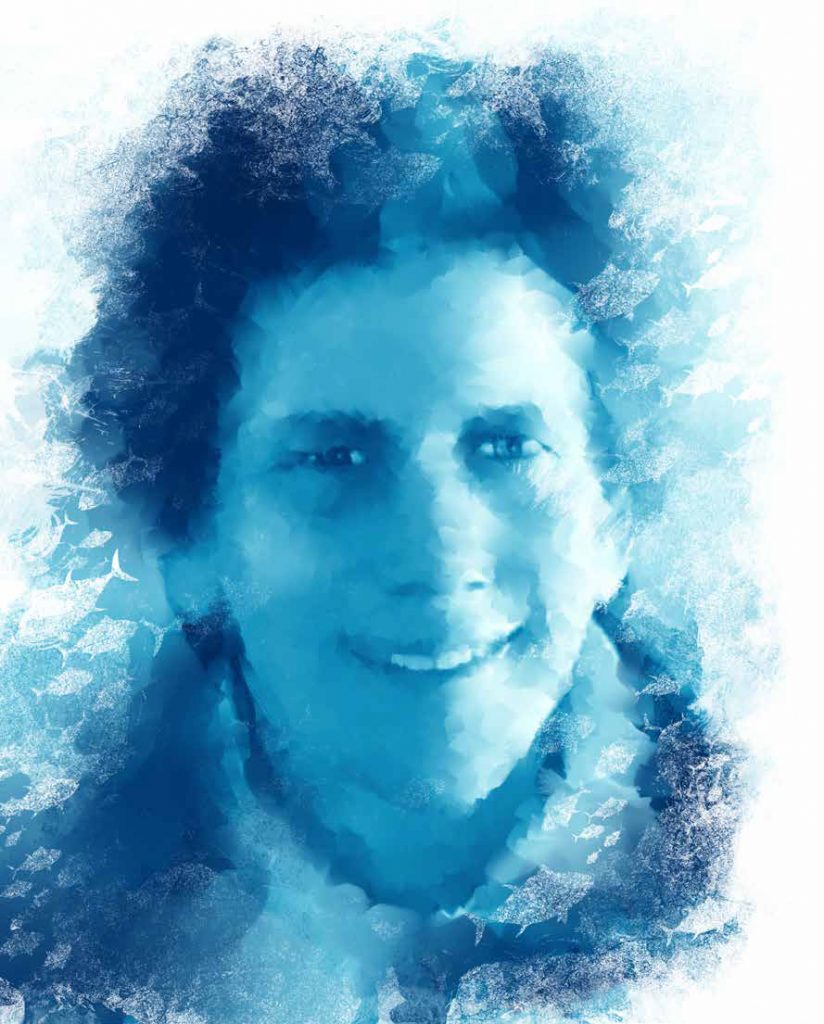 Conserving Bluefin Tuna and Sharks: An interview with Barbara Block