I kick my fins below the surface of a sparkling sea, and blue haze transforms to reveal the contours of a shipwreck. Through my mask, I examine the colourful patches of sponge and coral that have colonised the ship’s hull. A school of fish rounds the ship’s prow in search of food or protection. On the ocean floor, this remnant of human life has a new part to play. Pausing a few metres above this human-made reef, I prepare my camera and my data collection sheets, printed on special waterproof paper. I signal to my dive buddy and we begin to record evidence of its conservation impacts.

Human-made reefs—hard, persistent structures submerged in the ocean by humans, including shipwrecks, oil rigs, fishing traps, piers, rock piles, and artistic sculptures—represent a unique blend of human and marine life. The mechanical sound of my breaths reminds me that before scuba diving was invented, it would have been unthinkable to find or monitor a shipwreck such as this one. Restless pioneers developed and refined the unwieldy tanks of compressed air that allow me to explore these sunken worlds and undertake research on them. The sea used to be a place where things were blindly sought or feared: fish, whales, monsters. It was a place where things were lost: ships, cargo, people. It was rarely a place where things could be observed or built.

Human-made reefs first emerged in coastal communities thousands of years ago, when people created stone fishing traps and sea walls and occasionally fell victim to accidental shipwrecks. In the last century, they have grown in popularity, along with our ability to access and transform the marine environment. Though some human-made reefs come to rest on the seabed by accident, they are increasingly submerged deliberately to fulfil a range of purposes, including the creation or improvement of fishing grounds, management of coastal erosion, extraction of oil and gas, tourism opportunities, art, and conservation.

These reefs have taken on a unique and controversial role in marine conservation. In a single article, they were described as “bastions for marine life” and “slapping the seas with the big almighty hand of humankind and damaging yet another part of the Earth.” Many scientific questions remain unanswered. The creation of hard substrate in the ocean provides space for marine life to colonise, but it is unclear which organisms this will benefit most, or the extent to which human-made reefs produce new ecosystems rather than simply attracting components from elsewhere.

Human-made reefs are difficult to access and easy to forget once they have been created—particularly if they don’t conform to ideals of success. Some structures create stunning visuals, which loom large in the public perception of human-made reefs. In others, vast clean-up efforts of tires or subway cars have been required after materials degraded in currents and salt water. However, the vast majority of human-made reefs are not monitored or assessed. This is limiting our ability to learn and inform future conservation practice in collaboration with other sectors, particularly as conservation pledges can play a role in the permitting processes that allow human-made reefs to be constructed. Conservationists are raising important questions about the responsibility inherent in creating and managing human-made reefs, but also about deciding whether to remove them (for example, in cases where toxic materials have been used).

One of the challenges in assessing the conservation potential of human-made reefs is that we have little idea of how many exist or where they are located. They are often created or found by groups of people who do not talk to each other—fishers, archaeologists, the oil and gas industry, tour operators, and conservationists—and the collection of this data is not a global priority. Nevertheless, UNESCO estimates that there are over three million shipwrecks in the ocean, and the Florida Fish and Wildlife Commission estimates that 70–100 projects are built every year, with 3,330 created since 1940. The Reef Ball Foundation claimed in 2007 that it had submerged over half a million of its patented concrete structures in 59 countries.

Human-made reefs (HMRs) present a fascinating confluence of human and marine life, meaning that we need to understand not only fish and corals, but also people and patterns in the creation and social uses of these reefs. My PhD research at the University of Oxford focused on integrating methods to find and assess their conservation impact to shape future policy, as my supervisors and I discussed in a paper published in BioScience. I trialled these methods around the island of Cozumel, Mexico, where I conducted a social and ecological assessment of HMRs found around the island. The process of assessing different structures and interviewing people from fishers to archaeologists, conservationists and tour operators, impressed upon me the extent and range of ways we are transforming the ocean—even in this one small patch.

The shipwreck I described at the beginning of the article was sunk intentionally almost 20 years ago, in an attempt to draw tourists away from beleaguered coral reefs and provide a new place for marine life to settle. On previous dives, I assessed submerged statues of marine conservationists Sylvia Earle, Ramón Bravo, and Jacques Cousteau. I also visited a futuristic landscape dotted with concrete “alien eggs” (as described by a local diver, though they are more commonly known as Reef Balls), created in an attempt to restore coral and provide habitat for fish.

Each of these human-made reefs is creating a new space in which people and marine life mingle, prompting new ideas about how we will coexist in the future. The ocean is changing in myriad ways, and the effects of climate change, pollution, and overfishing are taking a toll. The place of human-made reefs in future marine ecosystems has yet to be determined. I believe we have the potential to shape it for good through accurate reporting, ongoing assessment of social and ecological impacts, and honest discussions about diverse views.

For now, it is time to take a breath and contemplate the many human-made reefs before us: figure out what works, what doesn’t, and how we can take action to make room for people and nature in the collective future of our oceans.

Fronda, A. and L. French. 2015. Making waves in the debate around artificial reefs. ﻿https://www.theneweconomy.com/talking-heads/the-case-for-and-against-artificial-reefs. 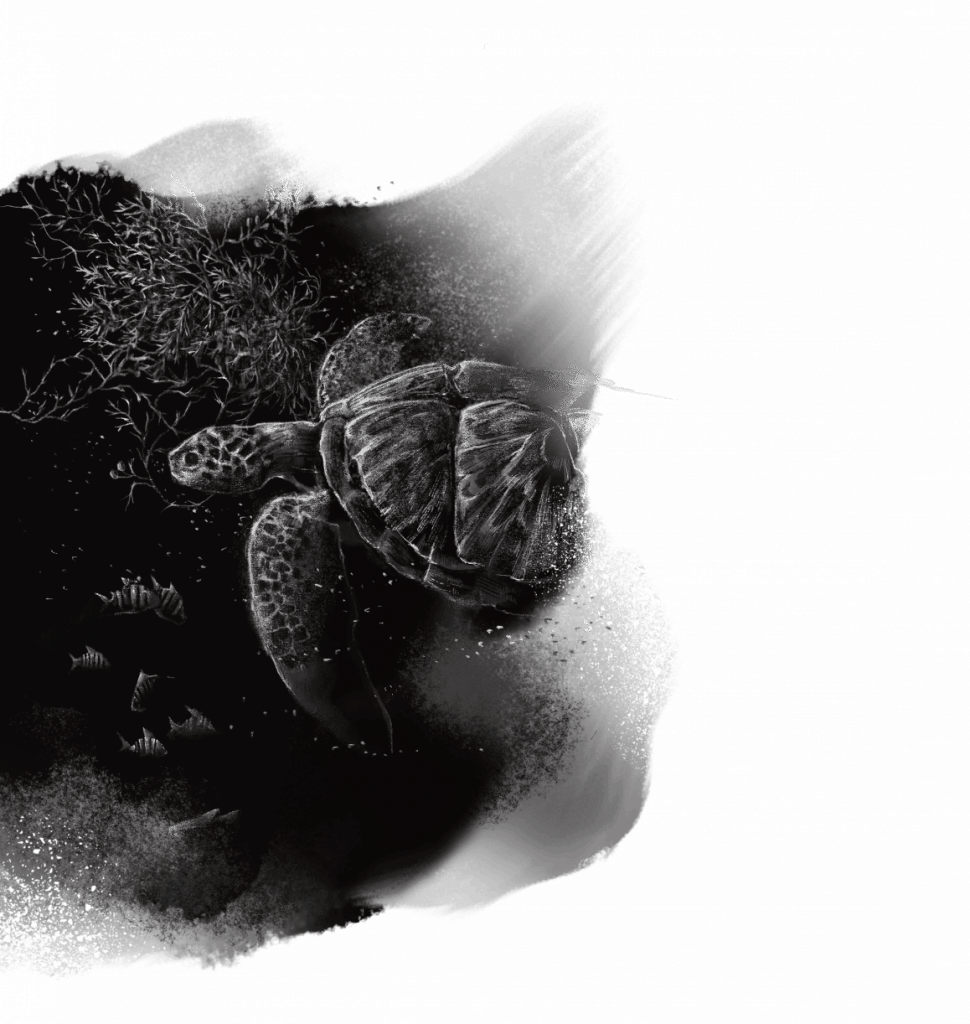