I am actually a sea turtle biologist. I stumbled upon the shark finning issue in 1997, when I was studying the impact of long line fishing on sea turtles. Seeing such a magnificent predator reduced to a finless chunk of meat that gets thrown overboard made me realize the magnitude of the over-fishing problem, the same over fishing problem that is extirpating leather back sea turtles from the Eastern Tropical Pacific.

Shark finning is the horrific practice of catching a shark, hacking off the valuable fins and discarding the body at sea. The inhumane and wasteful shark fin industry expanded on a global scale in the 1980s, fueled by an insatiable demand for shark fin soup, a highly paid delicacy in Asian markets, as well as expanding high seas fishing fleets that target tuna, mahi mahi, and billfish. Sharks are considered bycatch in these fisheries, but are retained for their valuable fins. Some estimate that up to 100 million sharks per year are extracted to supply the shark fin soup industry. The largely unregulated shark fin trade represents one of the most serious threats to shark populations worldwide.

A simple policy to avoid shark finning is to mandate the landing of the shark with the fins attached. The policy was first passed in Costa Rica in 2005, and is now followed by most fishing nations. Asian nations, notably China and Taiwan, have banned shark finning, but use a “fins to body weight ratio” system that is complicated and difficult to implement, facilitating the circumvention of the regulation. Attempts were made by Taiwanese fleets in Costa Rica to land sharks with the fins “tied back on” or “attached to spines”, but the State Attorney has made it clear that the correct interpretation of “fins attached” is “fins naturally attached.”

With a global shark population depletion of 90% over the last 50 years, it is without question that stopping shark finning is of the utmost importance. However, a “fins attached” policy doesn’t address the overfishing problem, nor does it do anything to promote the recovery of shark populations. What sharks need now is for their mortality to be significantly reduced. This may be a challenge, particularly in fisheries where other valuable species are also depleted and shark meat is sold and consumed in domestic markets. Nations such as Costa Rica for instance, consume 2000 tons of shark meat per year. How are we going to save the sharks if we are eating them?
What fisheries managers should keep in mind is that it is NOT a shark problem, it´s an over fishing problem with ecosystem impacts. Sea turtles, sea birds and rays are among the collateral damage. Some species, such as leather back sea turtles, are now Critically Endangered in the Pacific due in part to high mortality associated with fisheries operations in the high seas. The  only way to help the ecosystem is to implement seasonal and spatial closures when fisheries cease to operate. Mono specific solutions for ecosystem problems just aren’t going to do the job.

I have focused my work on reducing fishing effort, by producing science and attempting to curtail fisheries using various approaches, by closures in critical habitats, creation of marine protected areas, strict protection for certain species, and influencing fisheries policy in domestic courts and international forums (conventions). At the end of the day, its not better science that will save sharks, turtles, and other marine endangered species, it will be policy based on that science, and that directly leads to fewer of these animals getting killed.

Randall Arauz Author
This article is from issue 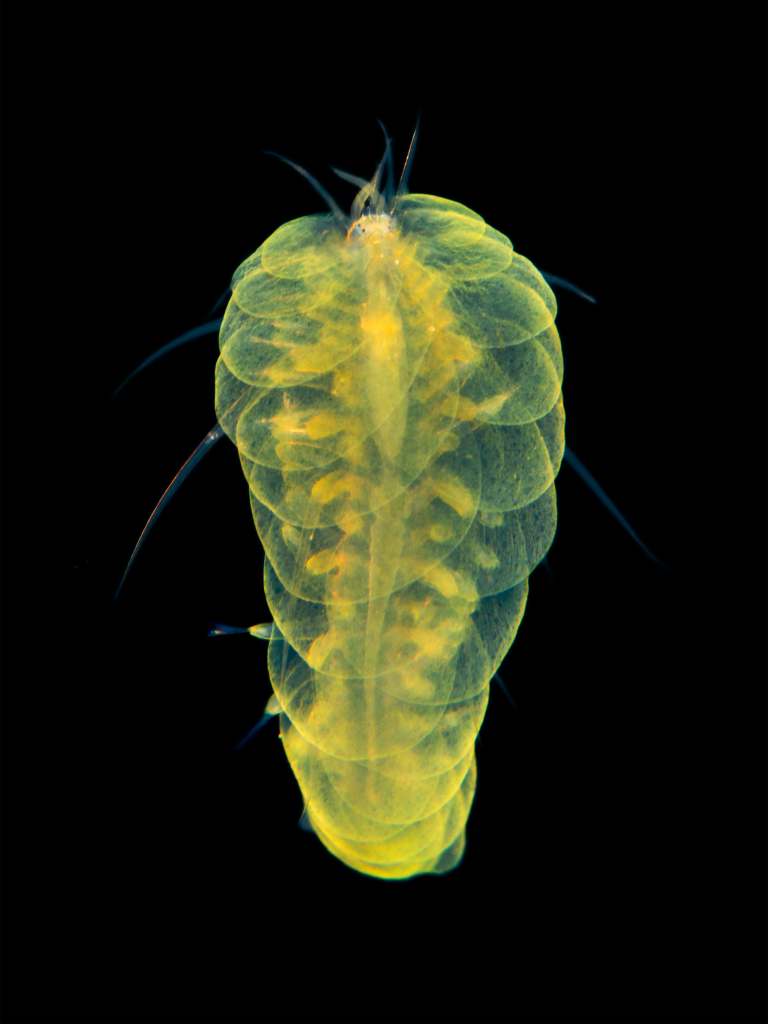 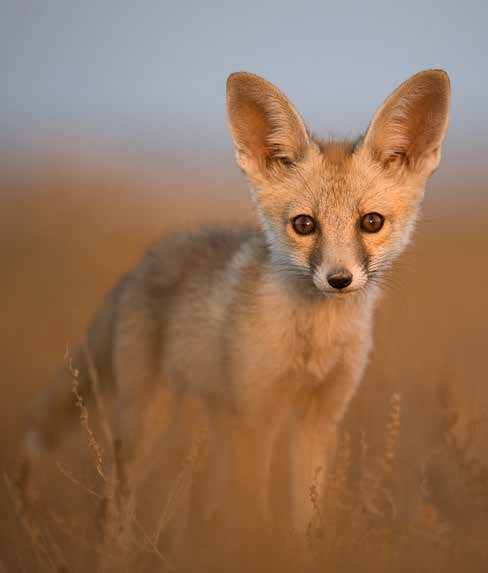 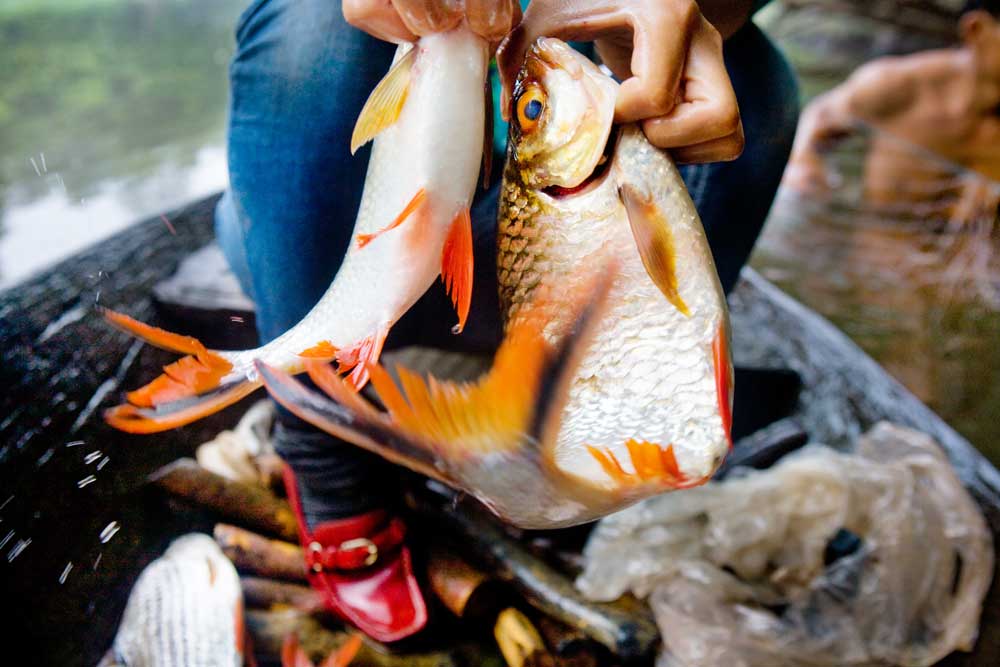 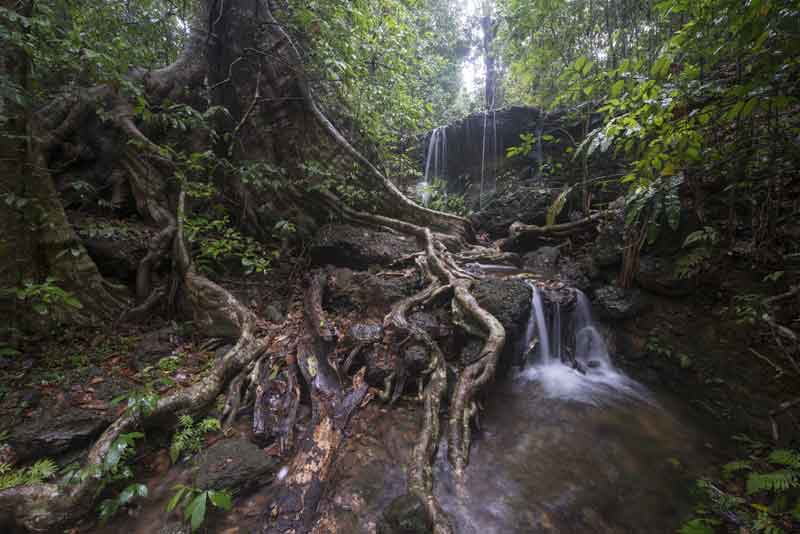