Spiti has one of the healthiest snow leopard populations in the world. Behind this well-known fact lies hundreds of kilometres walked by these folks, traversing valleys, passes and ridgelines, finding that ideal spot to place a camera trap. They formed a key part of the largest published scientific study on snow leopard population spanning across 26,000 km2 of Himachal Pradesh, covering an area larger than all 17 previously published studies from across 12 countries of the snow leopard’s global range. Dhamal and the rest of the team placed over 200 cameras across three years for this study. Behind each snow leopard image, was the sacrifice of a father who left his daughter behind while he scaled peaks. The sacrifice of a husband who continued looking for snow leopard signs, even as he lost mobile network coverage to call home. None of this is to romanticise the remote, but to acknowledge that there is often an unacknowledged human cost to all that glitters in conservation science.

A cornerstone of HAP’s work for over two decades across the high-altitude regions of Himachal Pradesh in particular, has been to mitigate negative human-wildlife interactions. This has often meant securing people’s livestock—a key source of economic and emotional support in these harsh landscapes—from predator attacks. This mainly involves predator-proofing night-time livestock pens (corrals) by building a stone foundation for the structure into which a steel door is placed and over which steel wiring is placed. By doing so, predators like snow leopards and wolves can’t enter at night and cause losses. This is done as a partnership with the local community, where both costs and effort are shared between them and NCF.

What goes into making a predator-proof corral on a 4250-metre high-altitude plateau in Langza village? It starts with waking up at 4 AM to make the 14-hour journey from Kibber down to the towns of Kullu and Buntar 450 km away. Once there, the team has to chase the steel industries to fabricate the necessary doors and wiring. Each predator-proof corral is measured to fit the size requirements of the number of livestock and any other local needs.  This means that Kamal and Shri, for instance, have to sit for 12 hours, come rain or shine, back-to-back for 4-5 days with the fabricators that meticulously prepare these structures .  Even half an inch of difference could be a matter of life and death for the livestock and a potential poverty trap for the owner.

Beyond doing their best to deal with the immediate research and conservation concerns of their high-altitude region, the team in Kibber also believe in fostering stewardship and a “climate” of conservation into the future. Kalzang Gurmet and Tanzin Thinley leave no stone unturned in visiting as many schools in the region, engaging with as many students as possible, to not only convey the message of conservation but also to truly make them feel like we all belong to the ecosystems around us. It is a pity that a student from Spiti will likely know of the tiger roaming the forests of Ranthambore, but be unaware of the snow leopard in her own mountains. They are driven to change this!

No matter how many papers I may publish from my work in higher Himachal Pradesh, the Khanyari et al. citations will never do justice to the contributions of these dedicated colleagues. A mention in the acknowledgement section is nowhere near enough credit for the hours they pour into not only my projects, but so many that came before and will come after. These are not merely field staff or field associates, they are the project, but they often don’t get adequately recognized. Remember they have a name, an identity, and aspirations. Let’s go beyond merely thinking of them as supplementary, and start acknowledging that they are central for conservation work globally—both in terms of research and on-the-ground action.

For all the times Dhamal, Rinchen, or Shri have extended their hand to me, or so many other researchers and interns, I want them to know they are going well beyond merely assisting us. They are empowering us to do the work we aspire to. And for this very reason, I shout from the valleys above to the rivers below, an ode to these unsung heroes of Kibber! 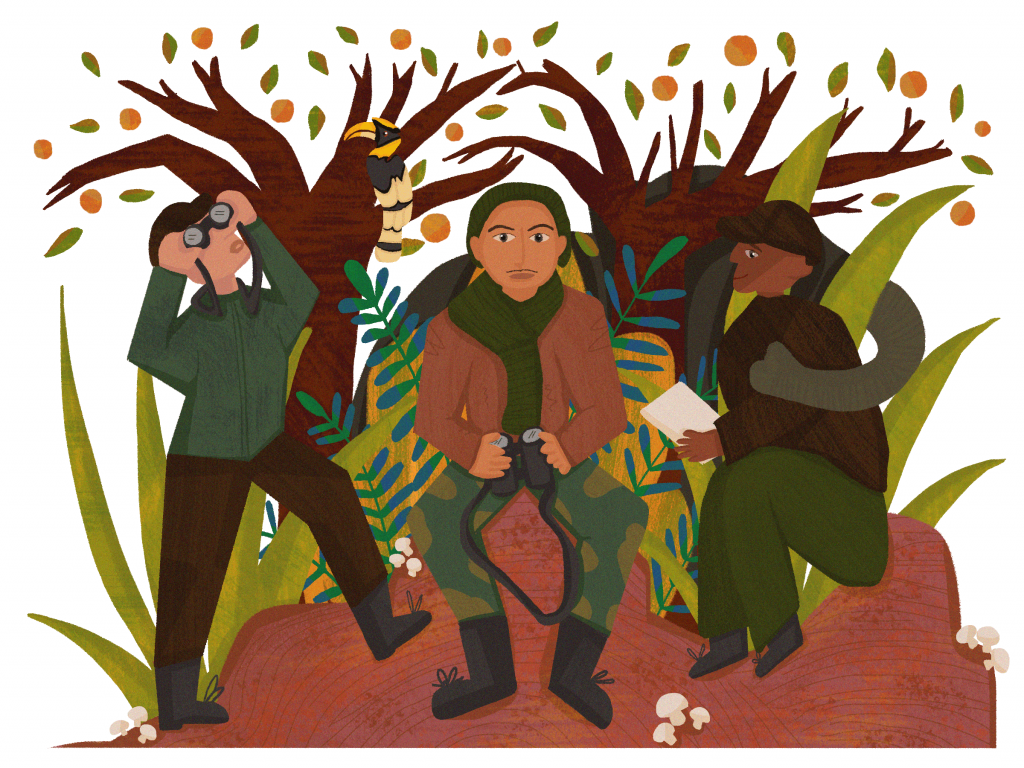 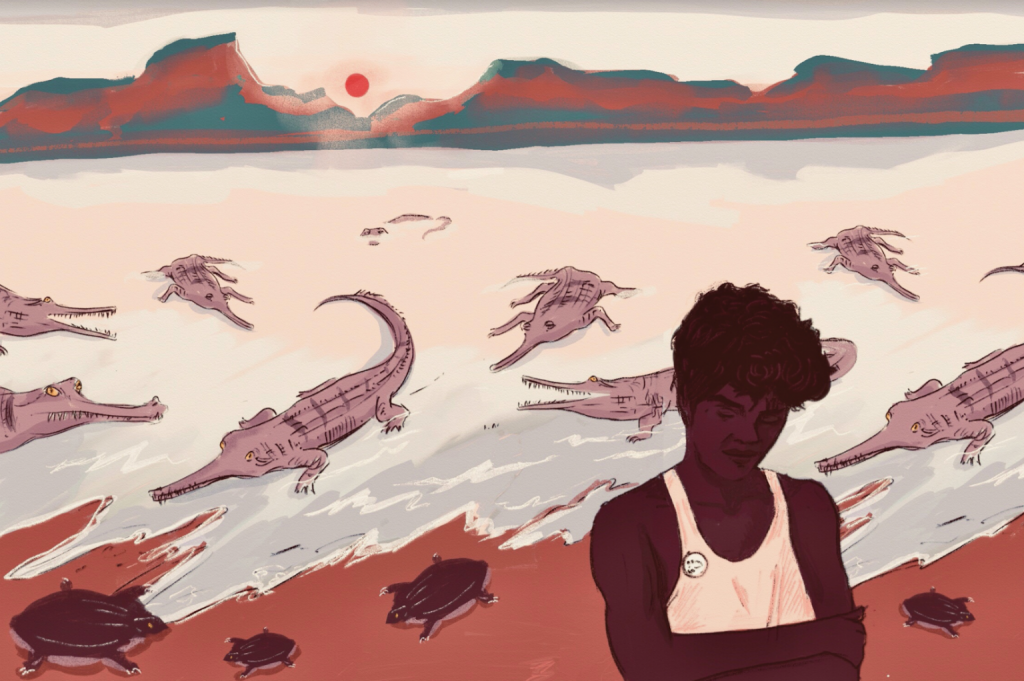 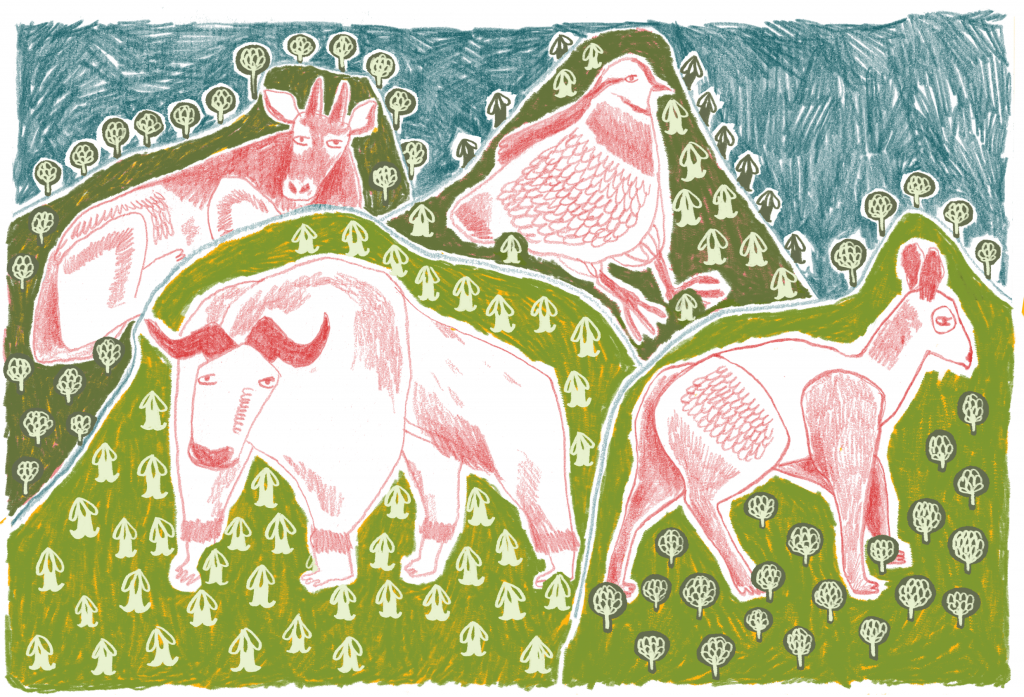 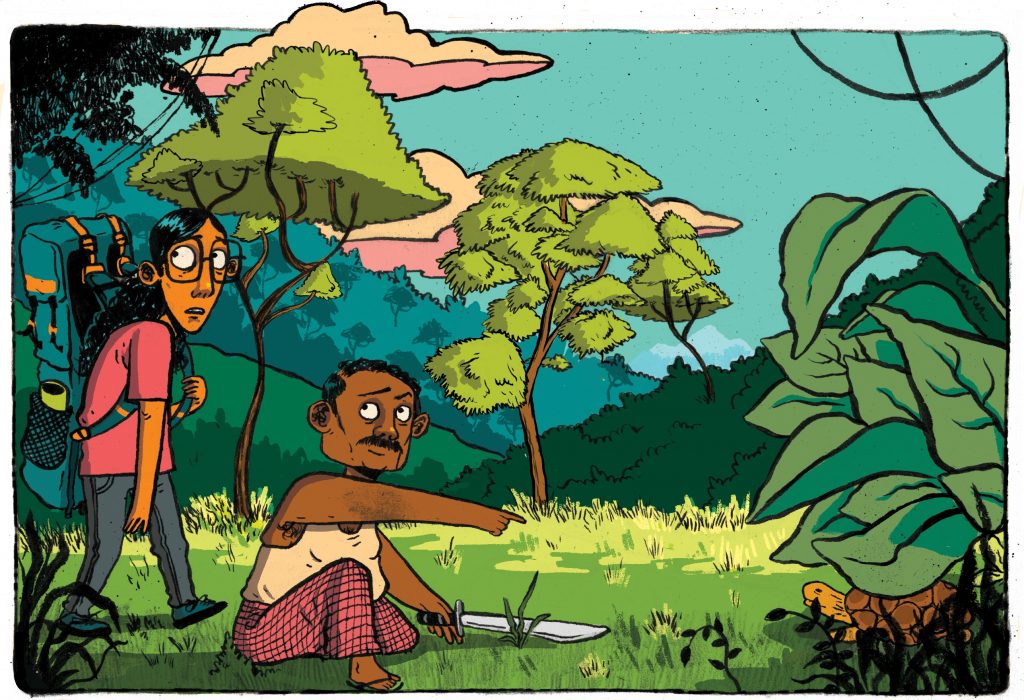