The changing climate of climate change policy since the Paris Agreement 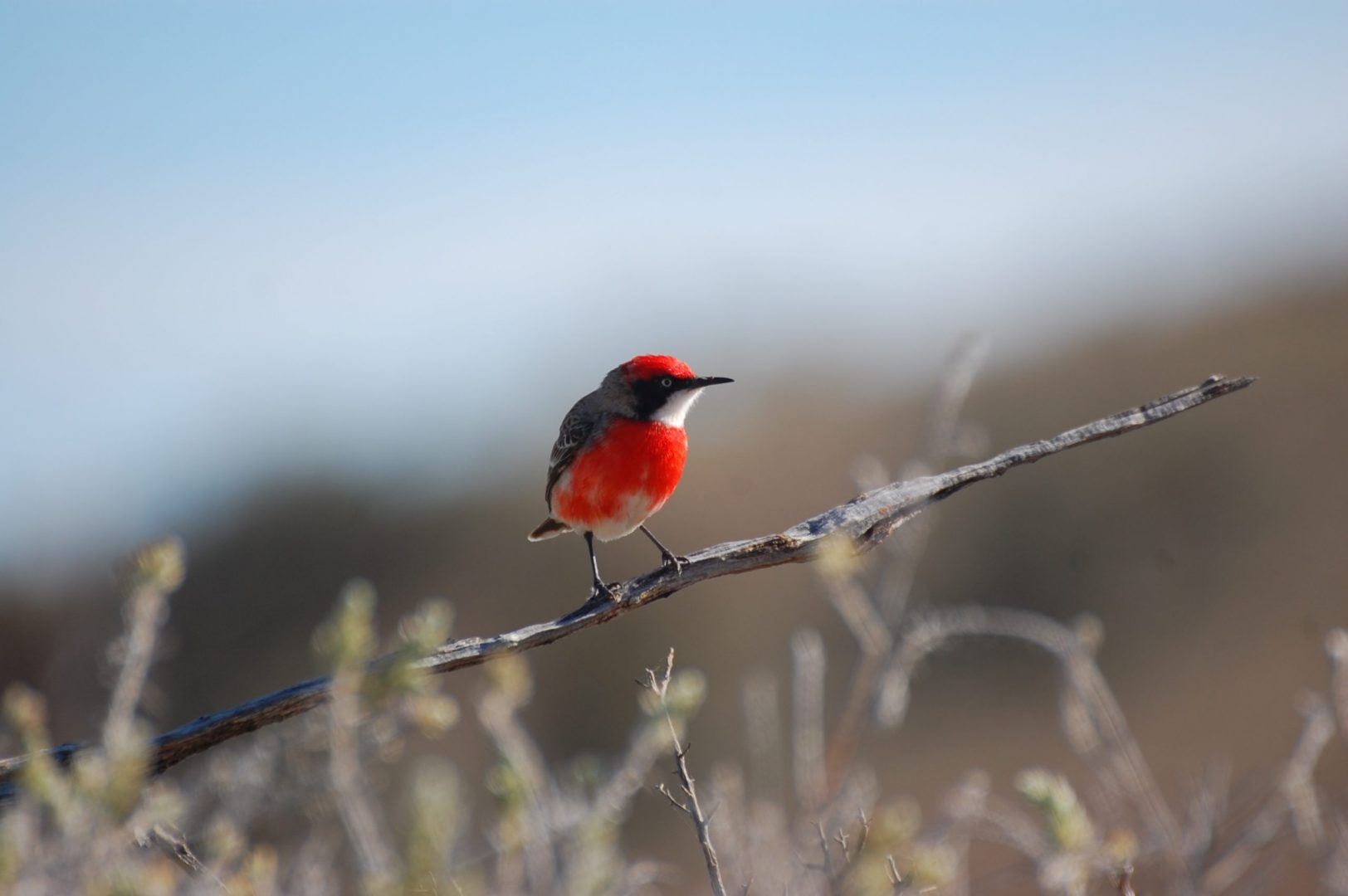 The Changing Climate of Climate Change Policy Since the Paris Agreement

As some of you may remember, in issue 9.4 of Current Conservation (available to read online here: http://www.currentconservation.org/?q=issue/9.4), we ran an article in which we explored the implications of the COP21 climate talks, which took place in Paris in December 2015.

What Happened in Paris?

To recap, in March 1994 the Rio Convention, which included the adoption of the ground-breaking United Nations Framework Convention on Climate Change (UNFCCC), came into force (more information on the UNFCCC can be found by following this link: http://unfccc.int/essential_background/convention/items/6036.php).

Since then, the annual Conference of Parties (COP) has met to review the Convention’s implementation. COP now has a near global membership of 195 countries.

In December 2015, representatives from these 195 countries met in Paris for the 21st COP.

As a result of the negotiations, these representatives signed a treaty which pledged them to “(hold) the increase in the global average temperature to well below 2 °C above pre-industrial levels and pursuing efforts to limit the temperature increase to 1.5 °C”. 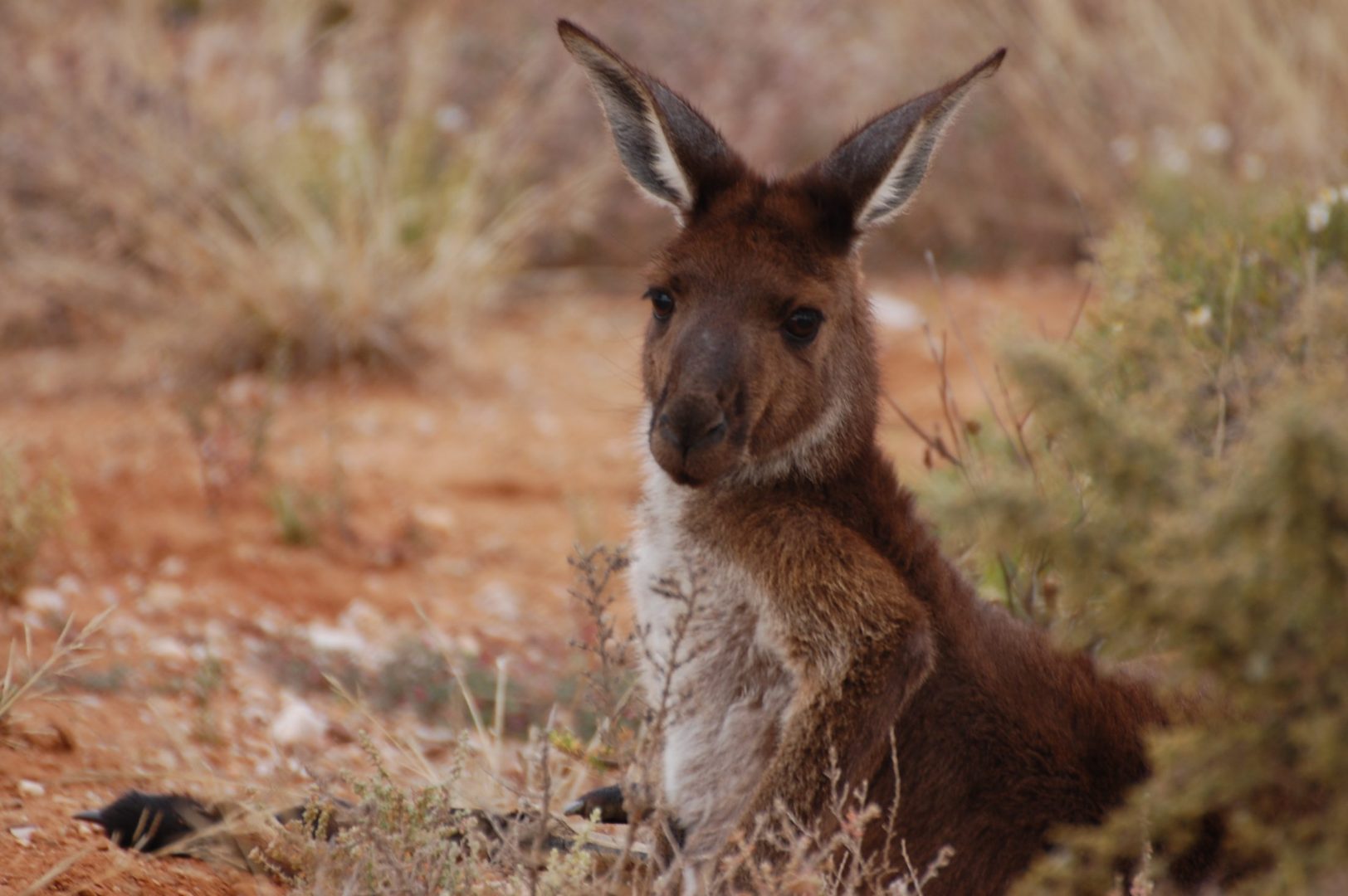 What has happened since the Paris talks?

On 4th November 2016, the Paris agreement  was to come into force.

At the time of writing in April 2017, 142 of those 195 countries which originally signed have since ratified the treaty (i.e. they have put the terms of the agreement into national law).

In March 2017, the World Meteorological Organisation’s annual report revealed that in 2016, globally averaged temperature reached 1.1 °C above pre-industrial levels. So if we are to stick to the most ambitious target outlined in the Paris agreement, we now have only 0.4 °C to play with.

What is predicted to happen in the future?

In terms of the rate of future temperature increases, there isn’t a single answer1 to this question. But the key point is that there is an almost linear relationship between the amount of CO2 going into the atmosphere and the increase in global temperature. In other words, when looked at simply, lower emissions = a smaller increase in temperature.

Fundamentally, the “below 2 °C” target simply marks a line in the sand. It is not the line beyond which the effects of climate change will become apparent. As we have said, any more CO2 emitted will cause warming. The next key point is that any warming will have consequences. In fact, we are already seeing these consequences. According to the World Meteorological Organisation’s annual report, published in March 2017, 2016 was the warmest year on record, reaching, as we have mentioned, 1.1 °C above pre-industrial levels. 2016 also broke a range of other climate records:

So even if we hit the “below 2 °C” target, some regions are still likely to experience severe consequences. But, 2 °C provides a realistic target, at the lower end of projected temperature increases, behind which governments and nations can throw their collective efforts. 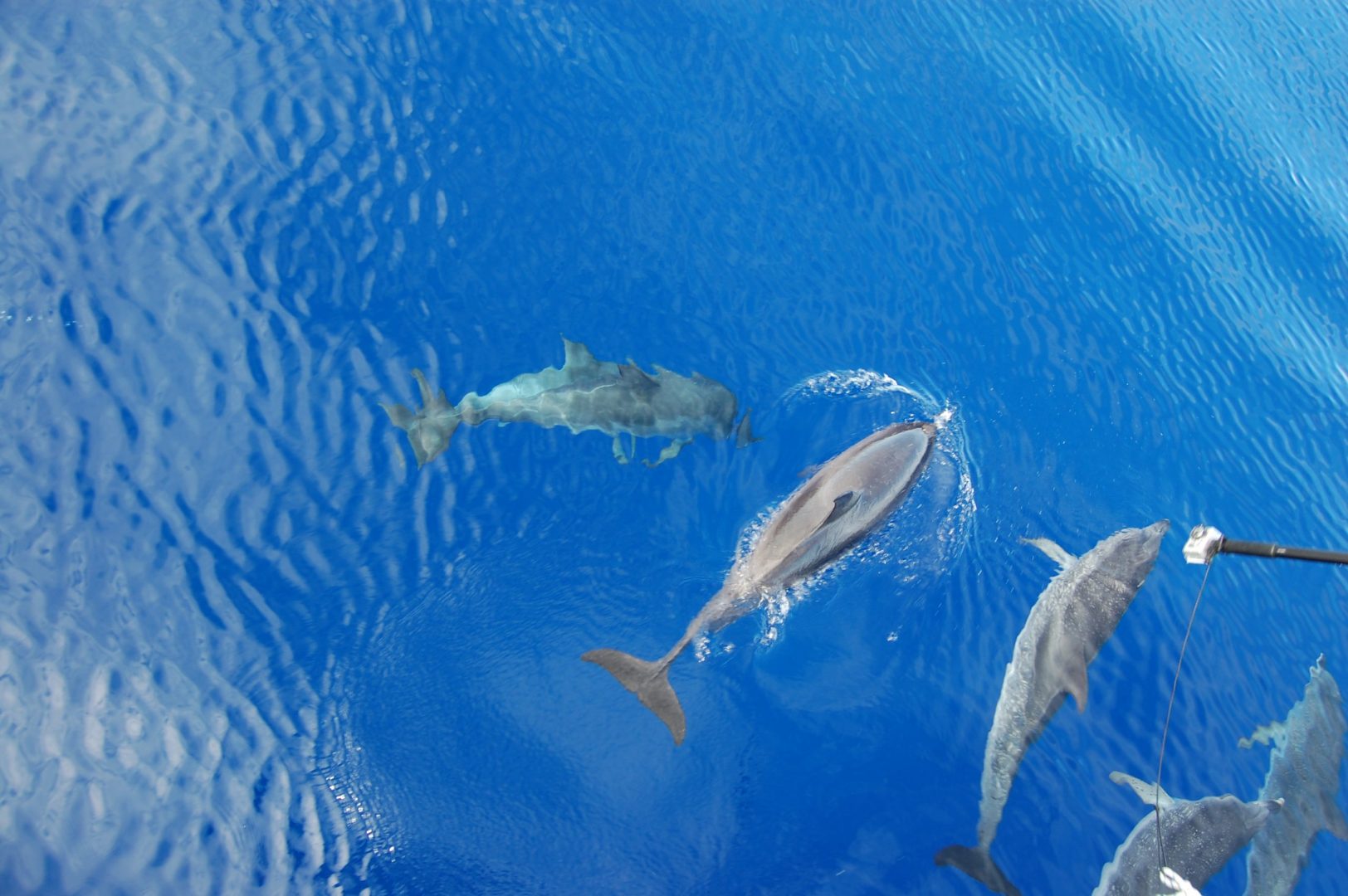 What can we do?

The answer to this question is also very complex. There are many actions we can take at an individual level which will reduce our personal emissions, and it is hard to underestimate the importance of these actions – if we all reduce by a bit, collectively we’ll reduce by a

But the focus of our new section, COP Watch, is governmental action in response to the Paris talks. Why? Because the challenge of climate change is so enormous that effective action, in my opinion at least, must be led by policy change at the very top of government. We need policy which fundamentally alters our current industrial and economic reliance on fossil fuels. So – we should keep a close eye on what steps our governments are, and aren’t taking, and make sure they live up to their obligations under the Paris treaty.

What is the aim of COP Watch?

The aim of COP Watch is to make it easier for you to stay updated. To help you keep this ‘close eye’ on your governments. This new section in Current Conservation will have two major elements:

They take into account the key factors which will influence the degree to which we manage to reduce emissions – climate policy, energy use, land use patterns, technology, population size, economic activity and lifestyle, and outline a set of possible futures based on levels of emissions under various permutations of these variables

Matt Creasey is a PhD Researcher at Centre for Ecology and Conservation, University of Exeter, UK, mjsc201@exeter.ac.uk.