The Andaman Islands by Shirish Manchi

I first met Dr. Sankaran in 2003 when I joined the edible-nest swiftlet conservation programme in the Andamans. This unique programme aims to combine protection of a threatened bird (Collocalia fuciphaga) with sustainable exploitation of its nest. Dr. Sankaran, with the support of the Forest Department of the Andaman and Nicobar Islands, had gradually persuaded people who earlier poached the nests (which are made of bird saliva and have great commercial value) to become protectors and harvest the nests after the breeding season thereby ensuring successful breeding of the birds. Intensive ecological studies were also conducted alongside, which are a part of my doctoral dissertation.

Whenever Dr. Ravi Sankaran and Shirish discussed the swiftlet program, the third person who was always in the picture was Saw Alexander. He started working with Ravi in 1997, during the survey of the edible-nest swiftlets in the Andaman Islands. When I joined them in 2003, I could tell from the way they met, that they were not just colleagues but also very good friends. Ravi used to say that Alex is an ustad in the sea and in the forest, and Alex used to say that Boss is an ustad in whatever he does. Alex would often talk about Ravi’s swimming skills and admit that he couldn’t be beaten in diving and spearing fish. Alex felt that Dr. Ravi Sankaran was a person who was keen to learn anything from anybody and also that he was the fastest learner, whether it was dingy riding, throwing fishnet, chopping wood or making huts. Alex confided that it was Ravi who led him away from illegal poaching and forest cutting. Ravi felt Alex was the person who saved him with his experience and sense of humour during the first swiftlet survey in 1997. After joining the swiftlet program in 2003, within a short time it was clear that it was a combination of Dr. Sankaran and his local relatives that really made edible-nest swiftlet conservation successful. Now, even after the demise of Ravi Sankaran, Alex is the person who first encouraged Shirish saying, “I am there and we will take this program ahead as Boss wanted.”

The Thar Desert by Madhuri Ramesh

I first met Dr. Sankaran in a workshop in 1998 when I was pursuing my Bachelor’s degree. He was an esteemed sounding board for many years and in 2007 agreed to guide me through a PhD on the Indian spiny-tailed lizard (Uromastyx hardwickii) in the Thar Desert, on a collaborative project with GNAPE (Group for Nature Preservation and Education). It began with an extensive survey of western Rajasthan to determine the status and distribution of this poorly studied lizard since it was believed to be heavily exploited for meat and oil – the well-known ‘sanda ka tel’. This was to lead to a behavioural study of this unusually herbivorous lizard. Dr. Sankaran had worked in the Thar Desert in the 1990s when he was assessing the role of the grazing exclosures of the Desert National Park. During that period, true to form and despite the immutable social structure of western Rajasthan in those days, he had made friends who spanned the spectrum including several dharam bhais scattered across the landscape.

One of them, Mohammed Fakira, often cropped up in his recollections. Dr. Sankaran, his brother Hari, and Fakira together went by camel from Sam to the famous Pushkar mela and back. A long, tiring journey by any standards, the entire trip took them 3-4 weeks and they lived like untwallahs do – travelling along grazing grounds, watering at the nadis, eating rotla and sleeping in the open. Like a proper herdsman, Dr. Sankaran would say with a pleased expression ‘We brought the camels back in exactly the same condition that they were in when we left’ and gesture to show you that the hump of the camel was ‘Just so’ all through. At the end of The Thar Desert by Madhuri Ramesh that arduous journey, Fakira made him a dharam bhai. And fifteen years later, when I accompanied Dr. Sankaran to Sam, he was far from forgotten. He in turn effortlessly slipped back into their social fabric – from the variations in formal greetings to the usual preoccupations with rains, livestock and errant sons.

When he was in a reflective mood, he’d often repeat something Fakira had told him on one leg of the journey, when they had been desperately trying to find fodder for their camels and someone demanded an exorbitant amount for it: “This world is made up of two kinds of people lenewalle and denewalle” and he’d end with a snort of laughter. 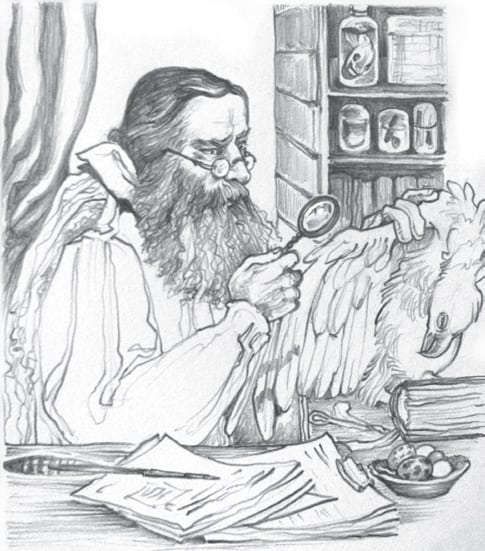 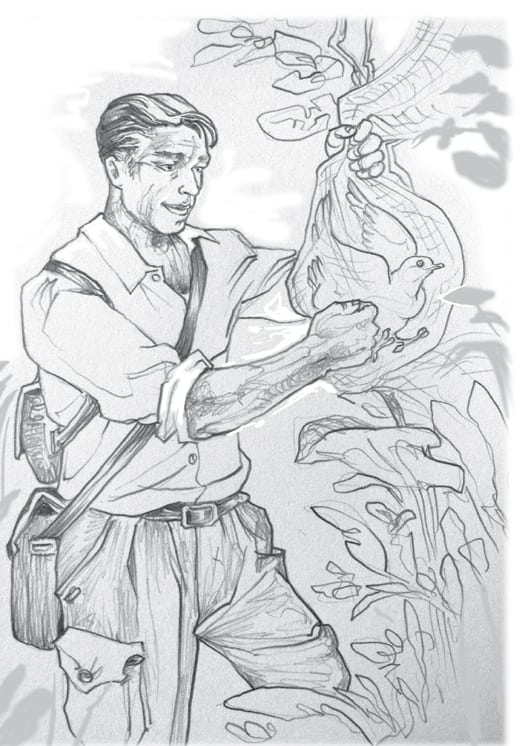 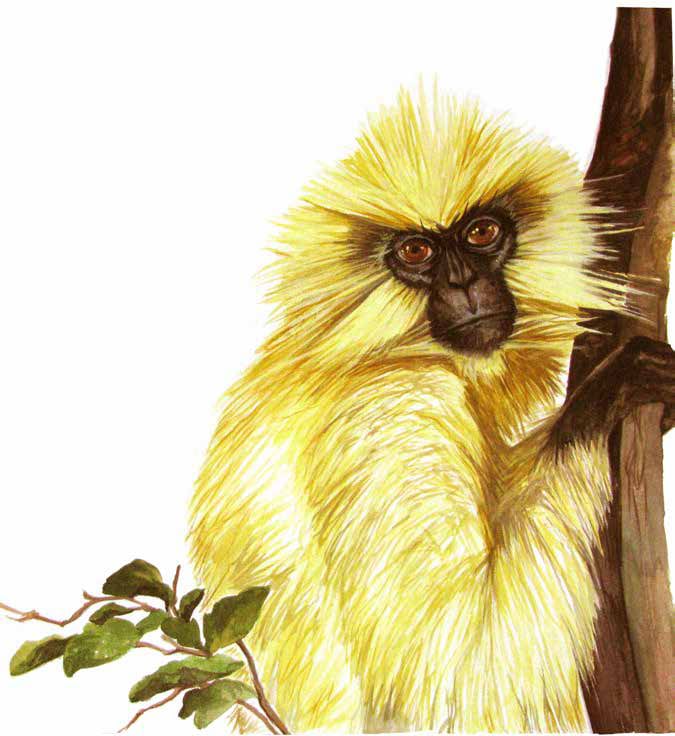 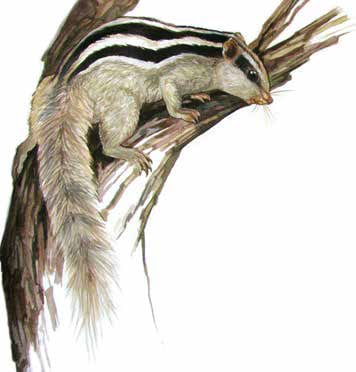 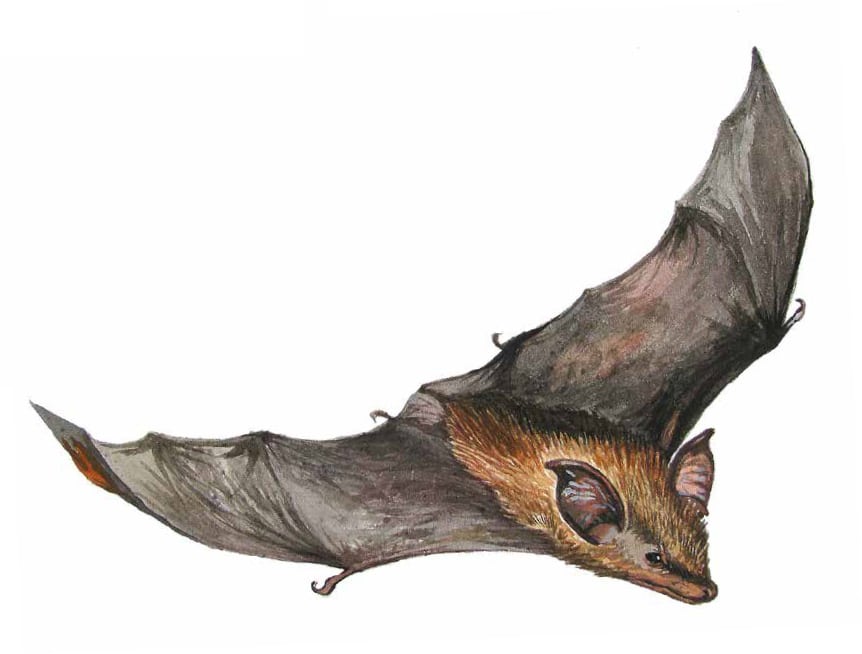 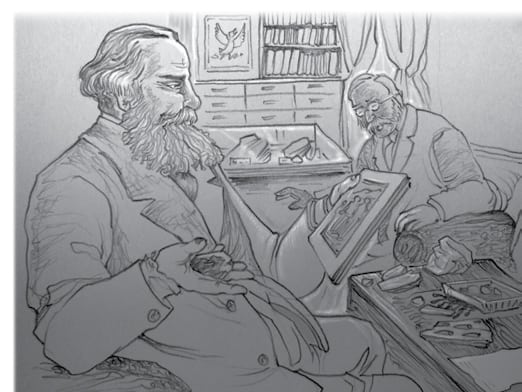