Winding roads in the Corbett buffer zone provided thoroughfare for foraging elephant herds, free-roaming cattle, quiet slithering reptiles, darting kingfishers & redstarts along flowing streams. And, for a short while, me, as I walked from one village to another for work. Mohan—meaning ‘enchantment’—was the village I stayed at, and Bhakrakot, the village I walked up to for work.

Bhakrakot could mean ‘home of the goats’. It could be that there was a time when these hills were the homeland of goats. I have seen no goats here; plenty of deer though—spotted deer, barking deer, and sambar. The barking deer gets its name from its alarm call—a single syllable bark, repeated many times. It is a suspicious little creature, easily alarmed.

Walking up the hill this morning, what I heard was no short bark but a burst of animal sound. The tension could be felt in the silence that followed—even the trees seemed to freeze, holding their breath. Looking up as I came into a clearing, I saw a changeable hawk eagle, widely spread wings now folding as it made a silent landing—its quiet movement a great contrast to the anxious call that filled the forest just moments ago. Perched straight up, vigilant and alert, it seemed to embody the stiffness of the Sal tree it now perched on.

The call repeated. This time, I was able to locate its source—a grey langur. Sitting on a perch a little below the bird, also very still and alert. I looked keenly at him, wondering whom he was warning and about what. Could it be a leopard? A tiger? Or was he warning the smaller creatures of the majestic bird of prey above him?

I stood there for several minutes—watching the bird, watching the langur—all of us in a trance of stillness, waiting for movement. I was to later learn that a langur calls out in alarm only when it has sighted a big cat. Stealth & surprise attack being the strongest hunting tactic of big cats, the langur’s call communicates that the cat isn’t as concealed as it may have wished!

And so it was that this morning, I stood watching a langur that sat watching a big cat. A bird, a primate, a cat, and I stood still in a Sal forest, exhaling into the same pocket of sunlit air.

1Jim Corbett National Park is a wildlife sanctuary, rich in its diversity of flora and fauna. It is popular for being home to a significant population of the Indian Bengal Tiger. A buffer zone is the surrounding area adjoining a protected ecological area (core zone), and which allows for human habitation and activity 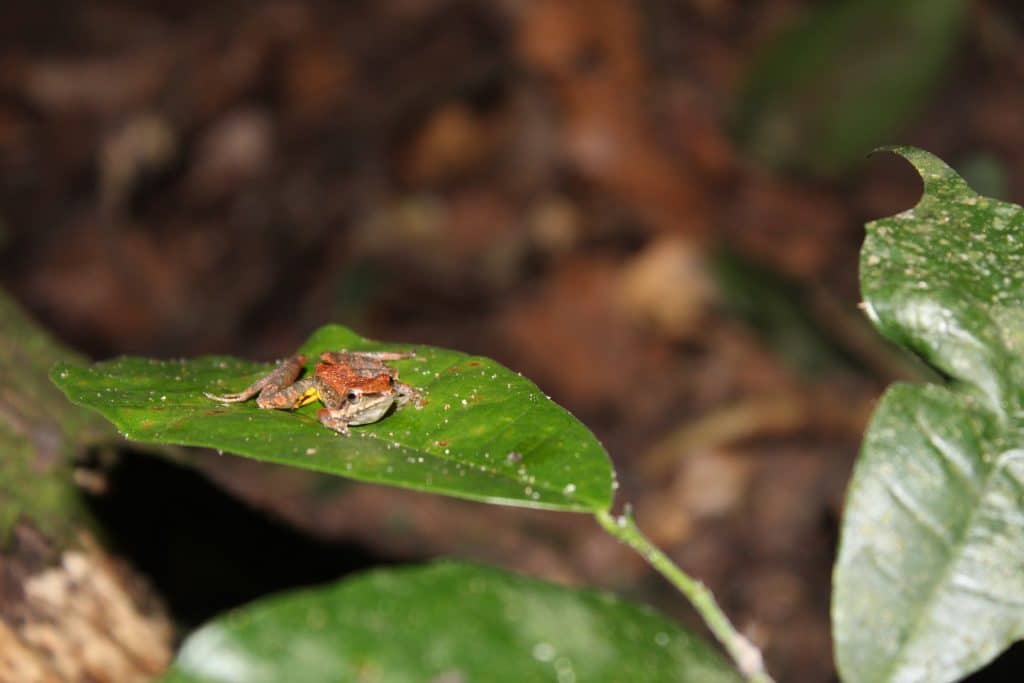 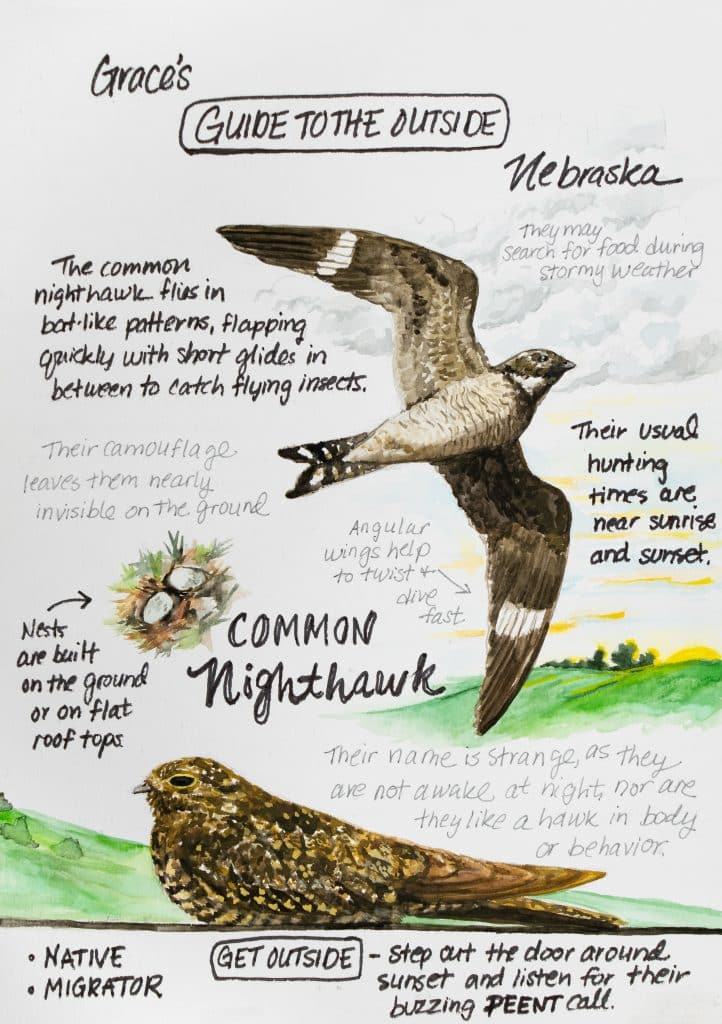 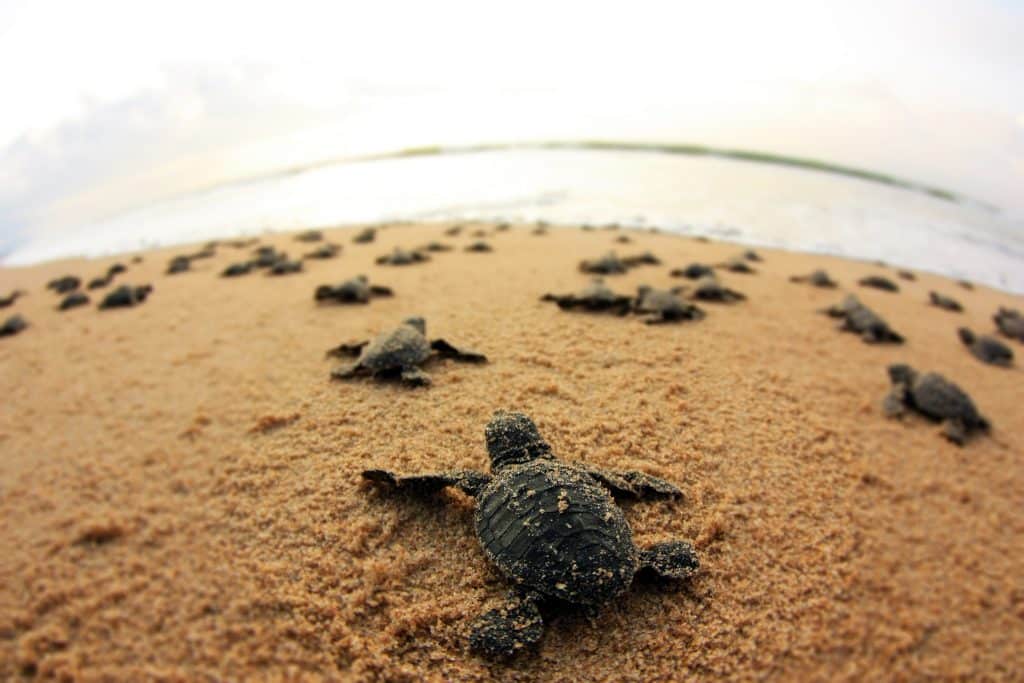 Tried and Tested: The Role of Evidence-based practices in Sea Turtle Conservation 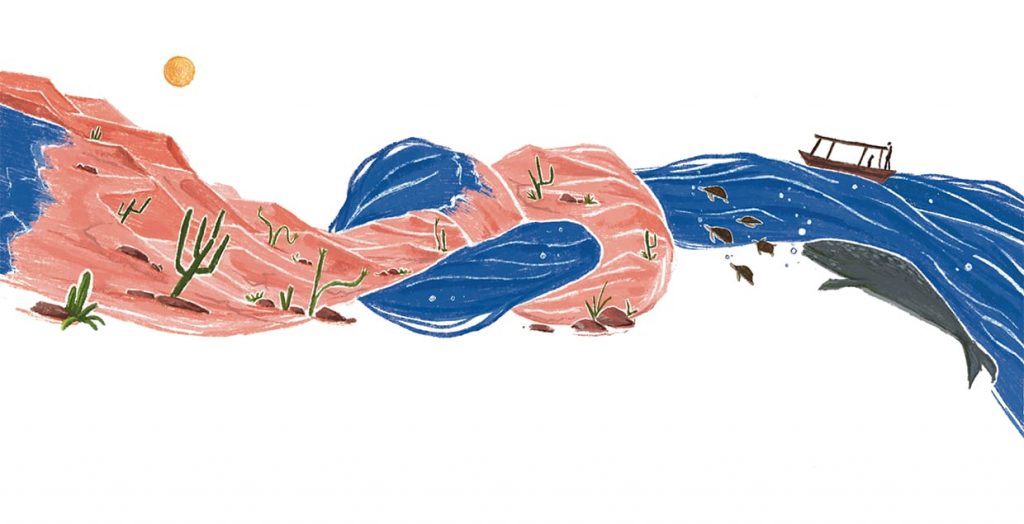 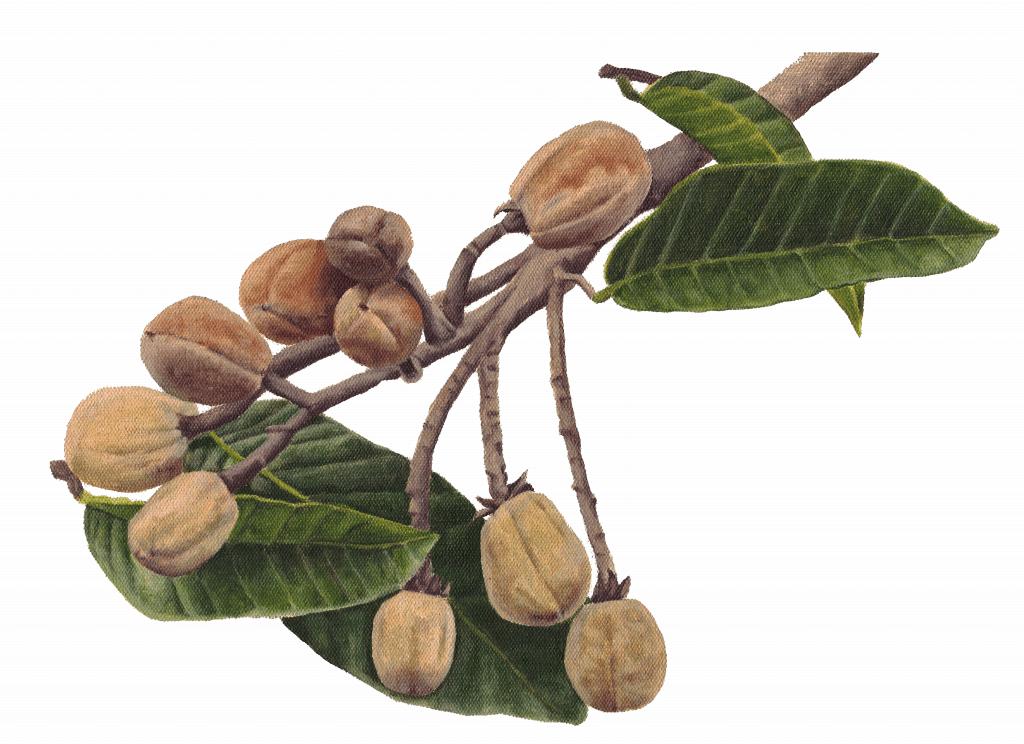 On forest remnants and scarce jewels