Can only a few plants can make pollinators happy? 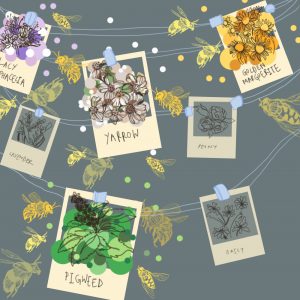 Habitat destruction and fragmentation are leading causes of biodiversity loss on the planet. Pollinating insects, in particular, have recently suffered major losses due to agriculture and development. This is nothing new, but governments in Europe are now taking active management strategies to help buffer insect populations around agricultural areas. For example, many European countries are using Agri-Environmental Schemes (AES) that include construction of field margins and pollinator fields to provide protein and nectar sources to useful insects. Studies have shown that AES can increase the number of pollinator species, but it isn’t clear how many plant species need to planted to facilitate these increases. For example, some plant mixes have many plant species whereas others have fewer ones, but scientists generally do not know if there is a simple positive relationship between plant numbers and pollinator numbers.
To answer this question, Warzecha et al. (2017) tested if increases in plant species led to an increase in pollinators or if a few main plant species were responsible for most of the increases.  Four different AES seed mixes were planted in a large field and replicated four times – the researchers then conducted weekly pollinator surveys and identified plants that were visited. The entire experiment took place at the Justus Liebig University of Giessen in Hesse, Germany.
There was no clear association between the number of plant species in a mix and pollinator species number. In fact, one of the mixes with the fewest number of plant species had the highest number of bee species.  Instead, the authors found that only four key plant species could provide resources to about 80% of the pollinator species. Interestingly, only 14 plant species in total could provide resources for all pollinator species.  It is important to note that these findings are for only a particular region in Germany, and may not apply to other sites with different types of pollinators.
This research is important in creating specialized plant mixes for different regions. For example, it might be more efficient to choose a few local native plants for a mix versus a general mix that contains 50 plant species, many of which may not help native pollinators. Of course, detailed information is needed about the local flora in order make a specialized mix, but the effort may well offset the cost of purchasing unnecessary seeds. 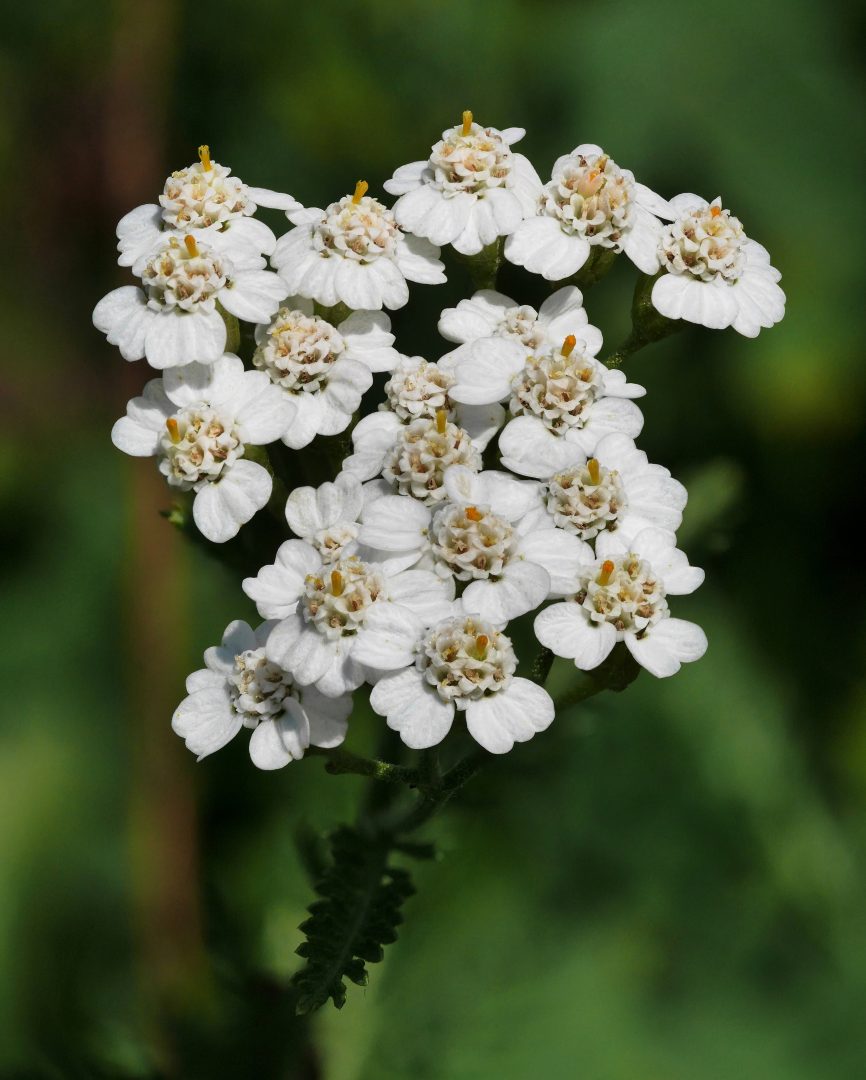 Why we can’t save the bees without changing our behaviour

The ways we use and protect land around streams matter