Illegal bushmeat in airplane baggage feeds luxury market in Paris.
The emergence of a luxury market for African bushmeat in Europe was brought to light recently by Anne-Lise Chaber and her colleagues of the Zoological Society of London. With the help of customs inspectors at the Roissy-Charles de Gaulle airport in Paris, they conducted the first systematic survey of illegal imports of meat and fish carried by passengers arriving from sub-Saharan Africa. Large quantities of fish and meat were found in iceboxes and other carry-on luggage of passengers from West and Central Africa. Focusing on bushmeat, they found eleven species sourced from three countries, almost all of which are listed under the Convention on International Trade in Endangered Species of Wild Fauna and Flora (CITES). The main drivers identified to facilitate the import of illegal meat in Europe are the lack of initiative shown by customs officers to seize such products as well as to penalize passengers carrying illegal meat. Most passengers claim to either be unaware of regulations on importing meat or produce a veterinary certificate for the animal products which is of no legal value in Europe. As the demand for bushmeat grows among customers in Paris, the rewards derived by these ignorant passengers from Africa for transporting the meat also increase.
Chaber and colleagues recommend that passengers be made aware of regulations related to importing meat illegally and the associated risk of prosecution, as carried out in the United Kingdom by a targeted publicity campaign. Bushmeat trade regulations can be better impleme- nted by training customs officers to distinguish key taxa and by providing them with incentives to safely process and store seizures as evidence. They advocate a large scale study, covering all possible supply routes, to further understand this organized trade and develop strategies to reduce this flow of illegal meat, especially bushmeat.

Sneha Vijaykumar is a PhD student at the Centre for Ecological Sciences, Indian Institute of Science, India. sneha@ces.iisc.ernet.in

Sneha Vijaykumar Author
This article is from issue 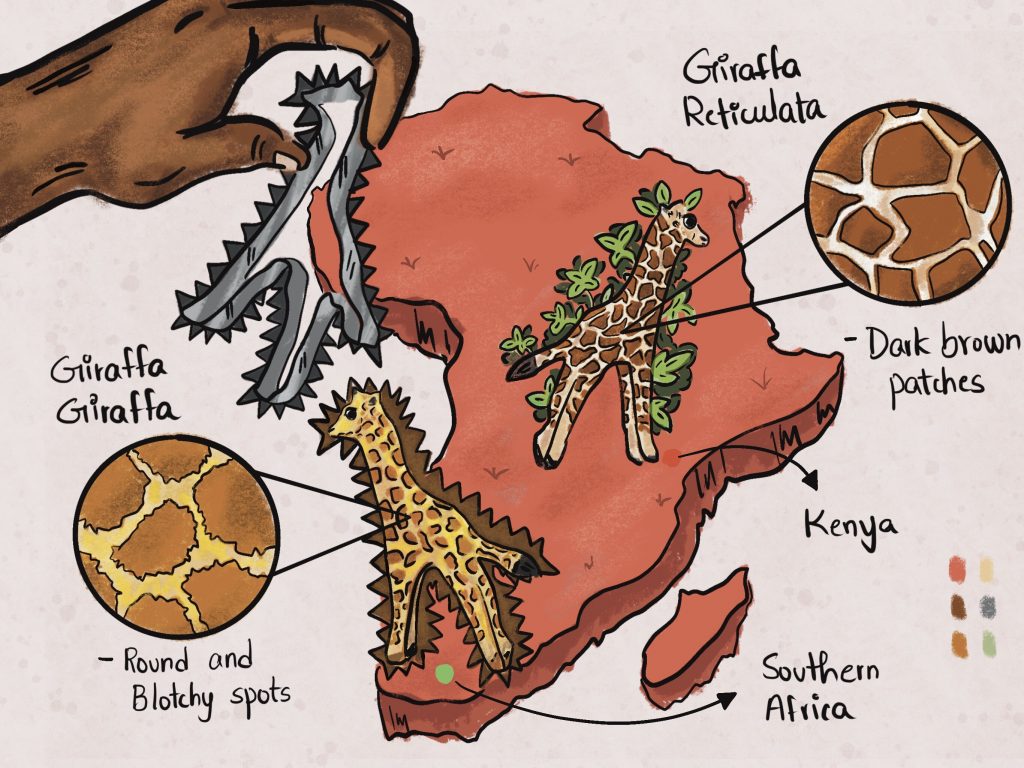 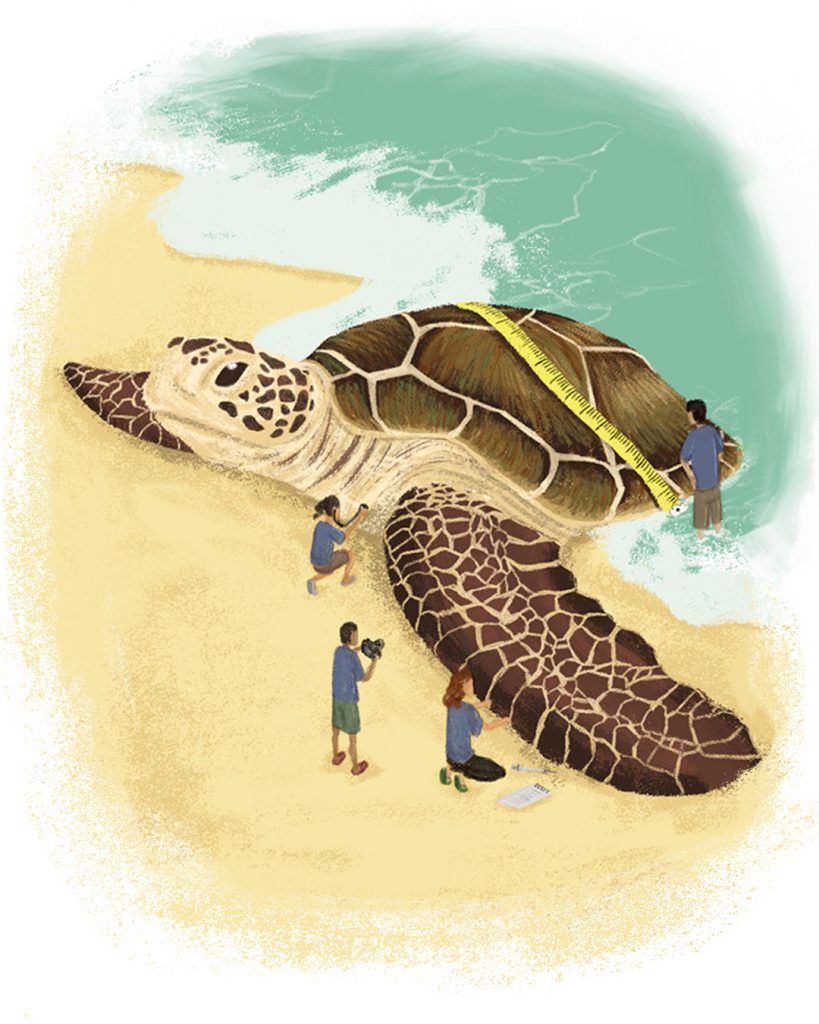 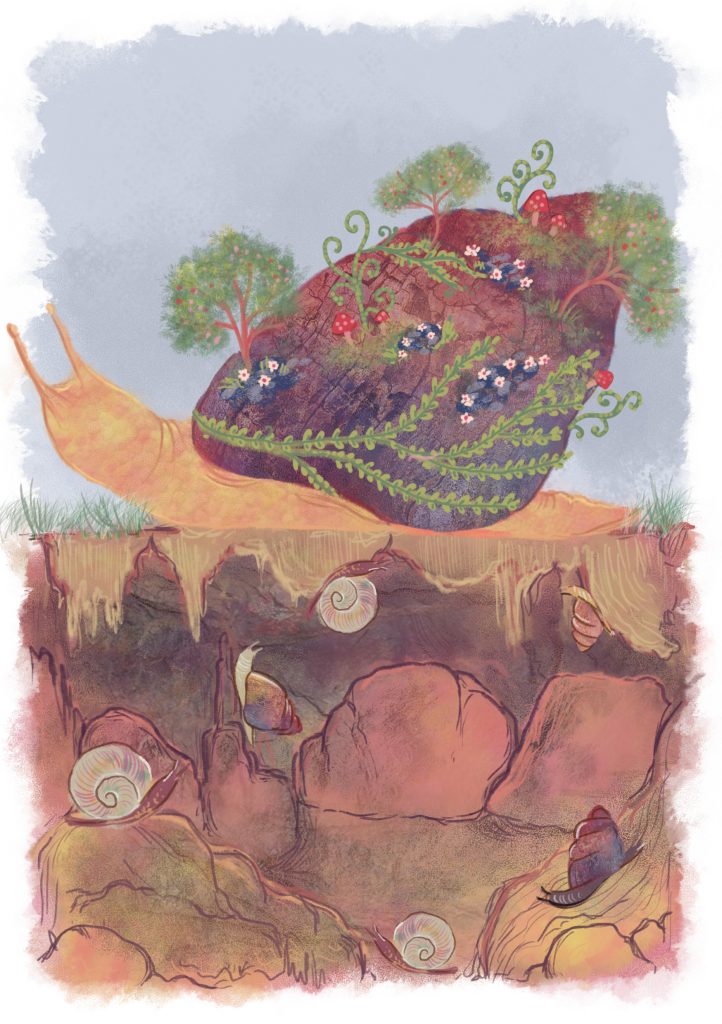