Catch up with Dr. Phil! 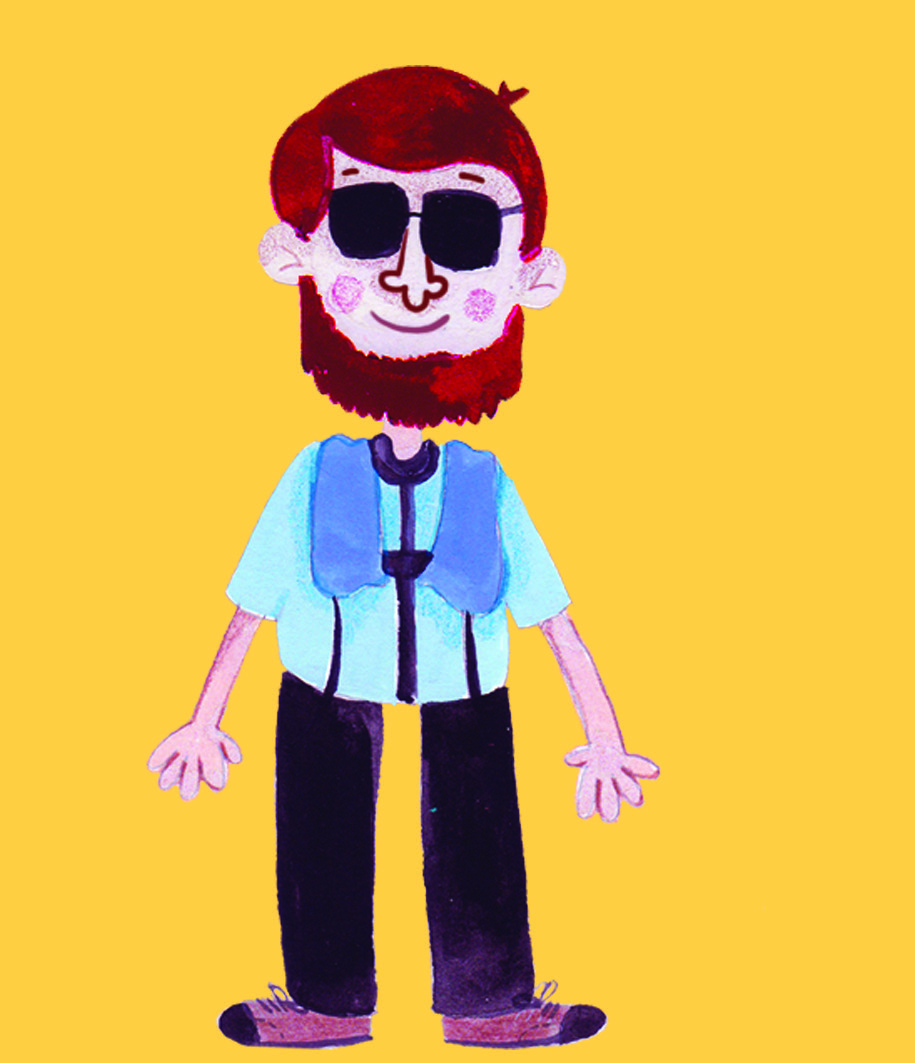 My name is Dr Phil Doherty, and you may remember back in 2016 (issue 10.2) I introduced you to my fieldwork studying the movements of basking sharks in UK waters. Since then I have moved onto some new research, applying similar techniques to a new species. 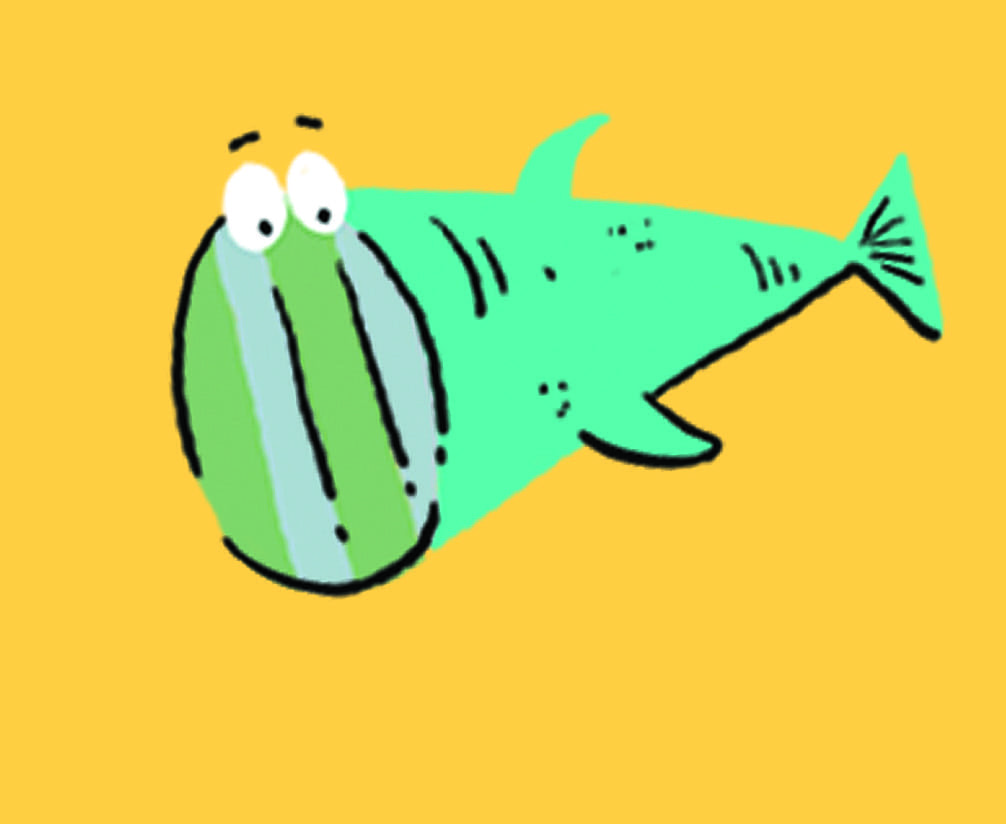 In the summer of 2014, I completed my final field season working with the basking sharks, waving goodbye as they swam away carrying the latest in designer satellite tag accessories. Since then, the tags have detached themselves, and once collected, they revealed some amazing things about these mysterious creatures, and the journeys the make. Some sharks decided not to go very far from where we tagged them, remaining within 200 nautical miles from the UK coastline. In contrast, others decided to head off on an adventure, with some sharks travelling as far as North Africa and reaching depths over of 1 km along the way! This type of information is critical in trying to decide on ways of protecting species of conservation concern and can help inform where to put protected areas. 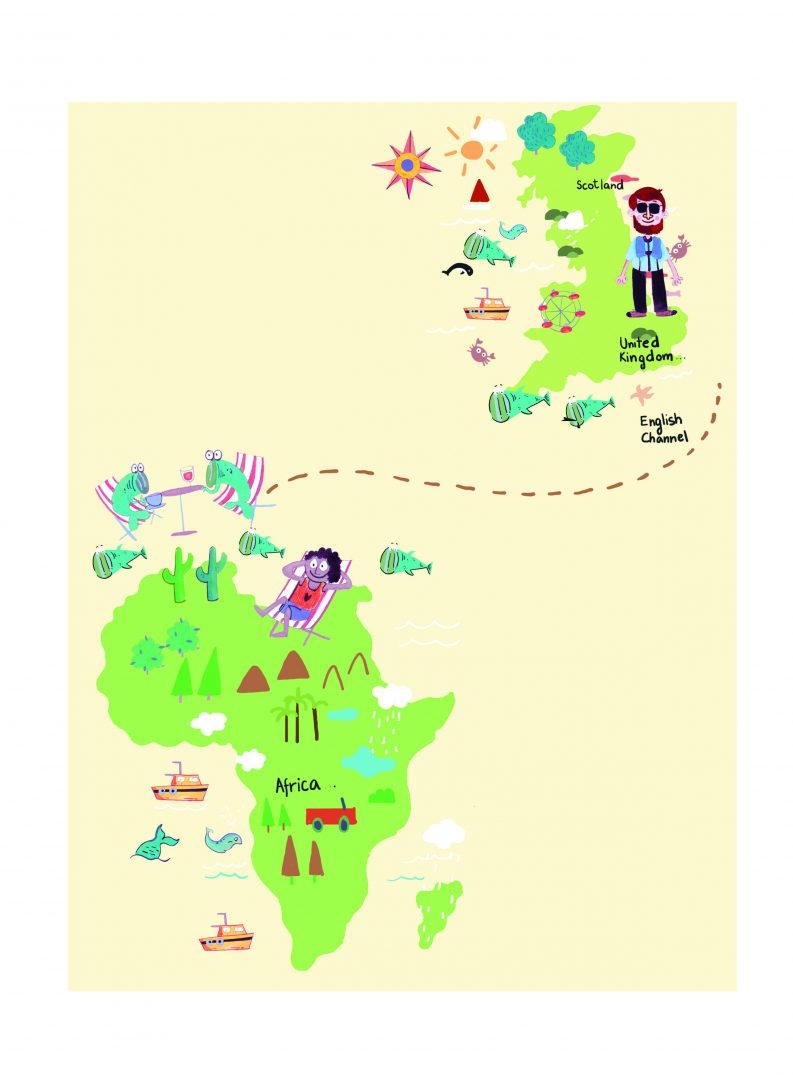 Even though I would love to have worked on basking sharks forever, all projects must come to an end. As a researcher at the start of my career, I will need to change between projects several times, to get the broad range of experience required to become the best scientist I can. So for my next adventure, I’m working with a UK charity called the Marine Conservation Society, analysing satellite tracking data for green turtles in the Caribbean. You may see a trend here – this is similar to my work with the sharks. I am now using what I learnt in my early work to provide new information on a completely different species, again in the hope of identifying effective conservation measures. This work is similar to the basking shark project in various ways. 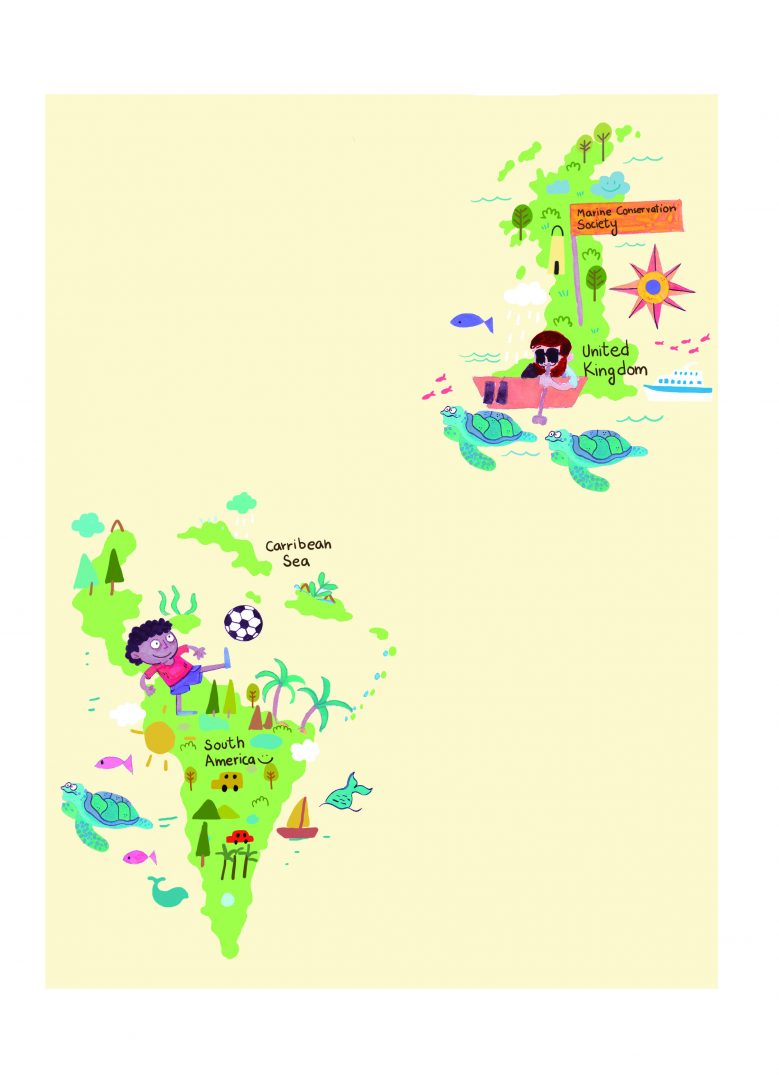 We are hoping to find out where these animals go, when this happens and the reasons behind why they are going there. For example, perhaps they are looking for new areas to find food. This work will again look at current legal protection and try to foster multi-national cooperation in conserving this species, which unfortunately often gets caught by mistake in fishing gear. Even though we are using similar technology and techniques, the turtles have a very different range of behaviours and ecological requirements to basking sharks. For example turtles need to breathe air and so frequently have to surface, whereas basking sharks have no need to surface to breathe, but are often seen at the surface, where they feed on summer plankton blooms. It is these differences that are so interesting, and so important to understand if we are to find the most appropriate conservation strategies.

DR. PHIL DOHERTY is a marine ecologist focusing on the movement ecology and spatial patterns of marine vertebrates.
His research integrates the use of spatial ecological tools, including satellite tracking, and remote sensing to inform conservation strategies.
SHREYA is an Illustrator based out of Kolkata. Analyzing narratives, procrastination, comics, humour, imitating people, making chai are some of her interests.