Life on the wave of knowledge: integrating fisher’s lore and scientific study 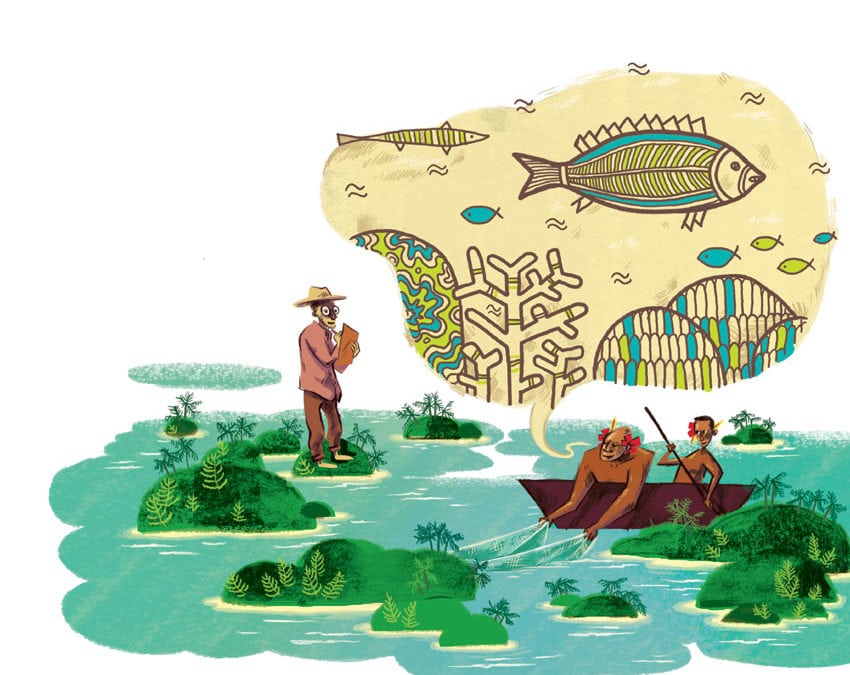 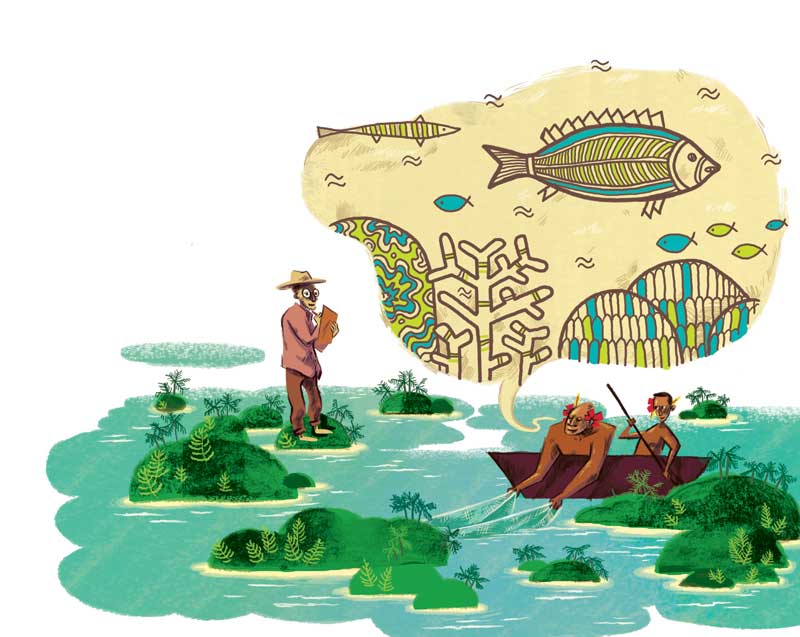 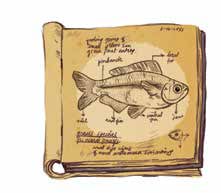 Can you be an expert in fisheries without a degree in marine biology? The famous scientist Dr Robert Johannes, a marine biologist, spent much of his working life answering this question with a “Hell, yes!”

In the 1970s Johannes spent 16 months living with local people in the islands of Palau in the Western Pacific Ocean, learning about fish from them. They taught him about the different types of fish, which reefs the fish lived on, what they ate, how they hid from predators. They also knew when different fish would arrive in their fishing grounds and when they would disappear, when they bred and how many of the different types there were. This information he got from the fishers had been built up over generations. Later, Johannes said that those fishers taught him more in just over a year than he had learnt in 15 years using research methods he practiced at university. 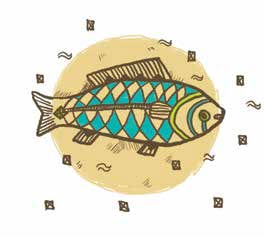 What did Johannes do with this knowledge? He wrote it down, and became one of the first researchers of fishers’ knowledge. Other people had lived with, and written about similar communities 50 years earlier, but their work had been lost. Johannes and others uncovered their journals and notes. He found an admiration for people in traditional fishing communities, and felt that their knowledge should be shared with the world.

There was a challenge. The scientific way of studying fish was very different to Johannes’ approach of spending months with the local fishers, and recording their ocean lore. Scientists believed in their academic methods, where everything could be counted and measured. The types of knowledge possessed by the fishers did not fit easily with this.

Johannes’ challenge was to bring the two approaches together. He believed we could get a complete understanding of fisheries by studying the knowledge that local fishers had built over years. This could be combined with modern science to seeing patterns within the broader picture. 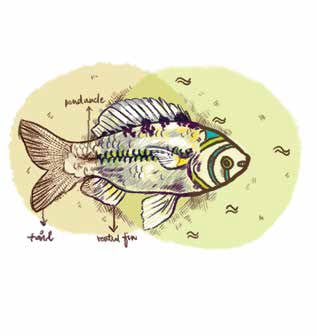 Since those early years, experts in both approaches have been busy. Over time, the sea of information they have produced has become murky, and hard to read. In 2014, Dr Edward Hind, a researcher in marine sustainability, embarked on a voyage of discovery, to dredge all this information and summarise its flowing tides. In his review, he describes the ebbs and flows of both research approaches, and asks if they have started to come together. Much like the oceans themselves, Dr Hind finds that the research into fishers’ knowledge has come in waves.