The Tale of the Turtle and the Plastic Jellyfish 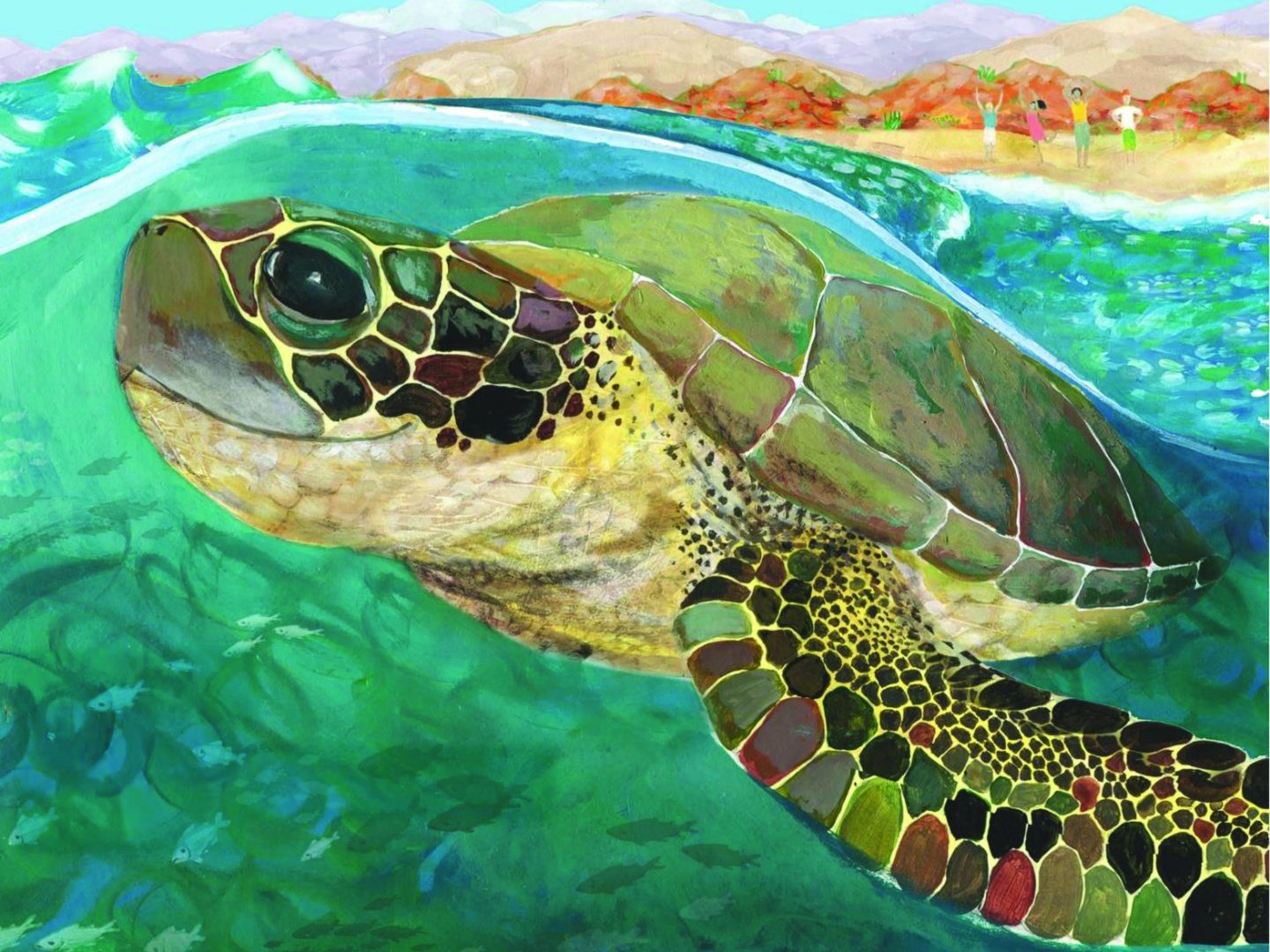 Nerin– whose name means ‘someone from the sea’ – was a turtle who lived in the open ocean. Her big flippers and smooth shell meant she could glide effortlessly through the water. This was a very good thing because she sometimes had to travel thousands of miles in search of her favourite food, jellyfish.

One day she came across a whole swarm of jellyfish, bobbing about in the water.

‘Yippee!’ She cried. ‘I’m so hungry I could eat them all!’ Nerin rushed towards them and started hoovering them up like jelly off a plate. In her haste, Nerin didn’t notice that one of the floating white blobs wasn’t a jellyfish at all but a plastic shopping bag, the kind you see at the supermarket. Someone must have dropped it in the sea by mistake.

But it was too late; Nerin had already slurped it up with the rest of the jellies. 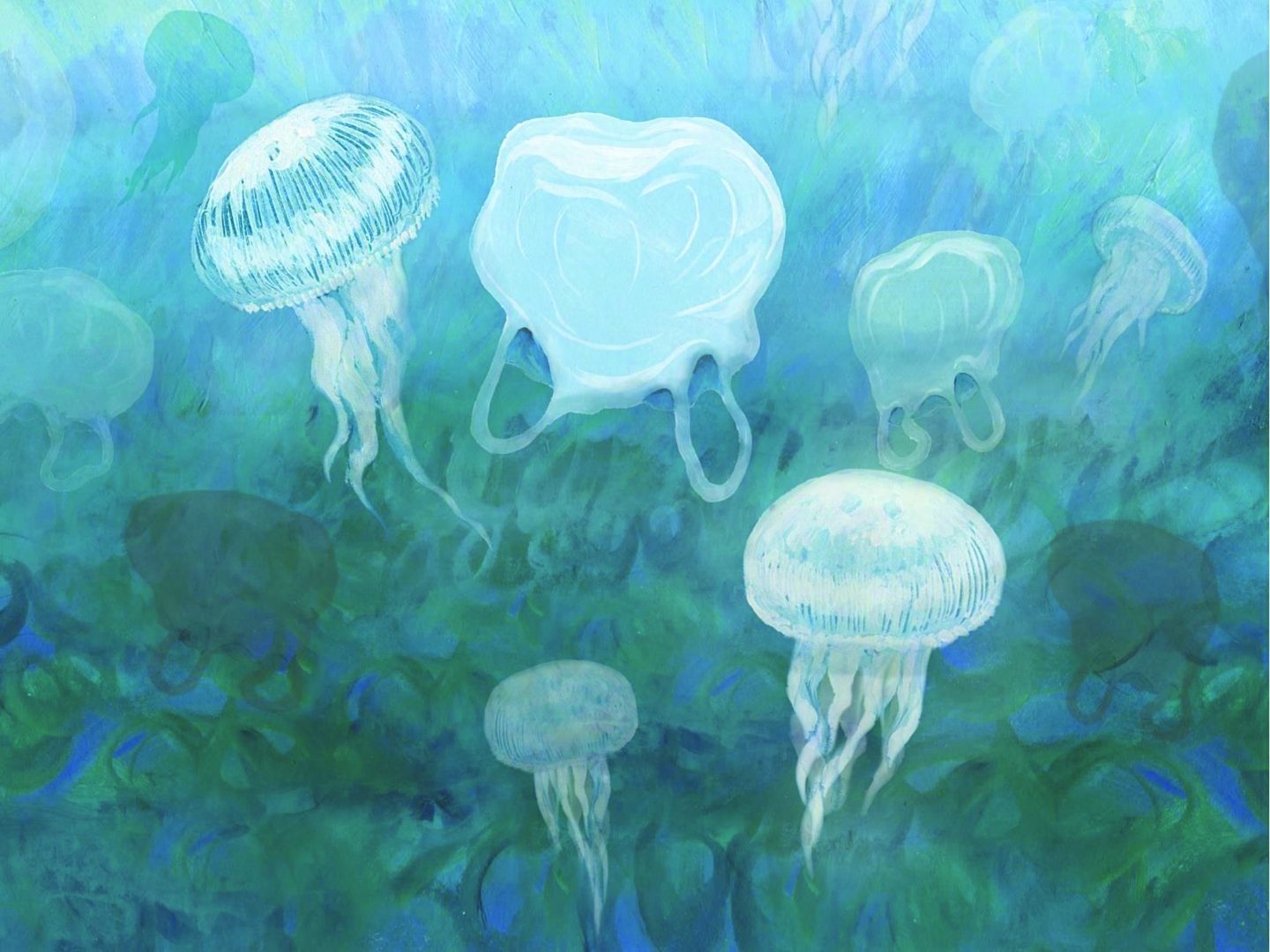 ‘Oh dear’, she groaned, ‘that last one didn’t taste very nice.’ Perhaps I’ve had enough for one day’.

So off she swam to take a nap at the surface of the water where she knew the warmth of the sunshine would help her dinner go down.

A little while later Nerin began to feel unwell. Her tummy ached and she still felt very full.

‘Hmmm…maybe I ate more than I thought’, she pondered.

‘I must stop being so greedy.’ 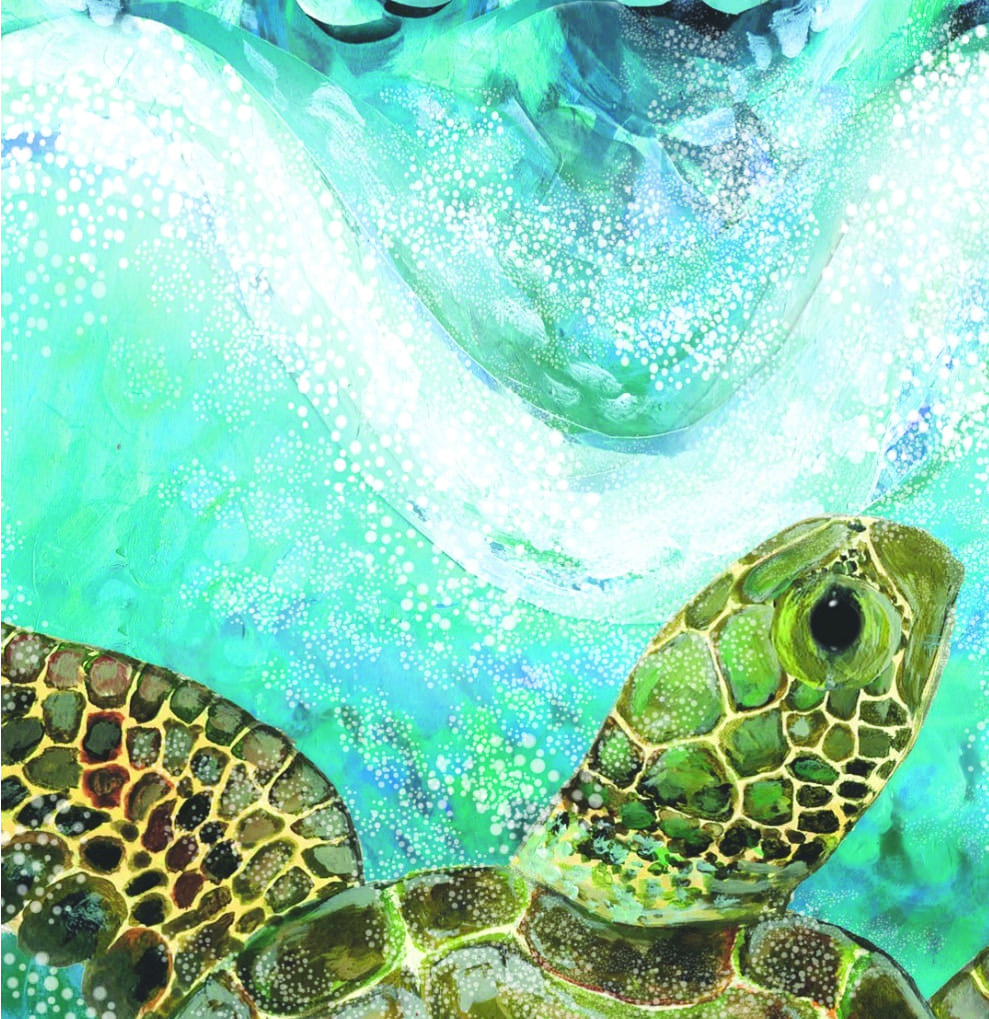 Over time she began to feel more and more poorly. She couldn’t eat and she was finding it difficult to swim. One day a big storm came. She was so weak from not eating that her flippers weren’t strong enough to fight the swirling waves.

Eventually, after drifting for a long time, she found herself somewhere very unfamiliar. She could hear the sea but couldn’t feel it. Instead, she felt the rough sand on her flippers and a gentle breeze on her face. When she opened her eyes she realised where she was. On land! Without the water to support it, her body felt heavy. She tried to move her tired fl ippers but she was just too weak. 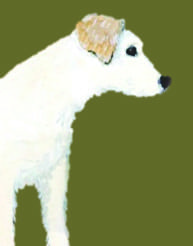 All of a sudden she heard a noise. It was a sort of snuffling that got louder as if whatever was making it was moving closer.
Then she heard,

To read the rest of Nerin’s tale, head to https://issuu.com/universityofexeter/docs/turtleplasticjellyfish