Duleep Matthai was a highly influential figure in India’s nascent environmental movement in the 1970s that first flagged the long-term environmental risks arising from loss of forest cover that comes with unfettered industrial and agricultural development. The current water scarcity in many parts of the country can be attributed to both loss of forest cover and excessive water extraction with ever deeper bore wells. Securing the country’s water-catchment areas – the forests – was a key campaign for Matthai. His warnings and those of other environmentalists continue to fall on deaf ears because of widespread ignorance and indifference to the importance of ecological security.

Through his love of nature and wildlife developed from his early childhood growing up in the forested family estate in Kerala, Matthai understood long before it became widely accepted knowledge the ecological role of forests. He understood that the loss of large expanses of forests through human activity especially in the tropical regions and uplands of India poses a serious threat to human welfare and even survival.

Today there is undisputed scientific evidence that forests help to maintain air, water, and soil quality, influence climatic conditions, regulate run`-off and groundwater and reduce downstream sedimentation and flooding. They sequester carbon dioxide from the atmosphere to reduce the greenhouse effect and importantly protect the watersheds and river systems. Chronically drought-affected areas are invariably those that have undergone severe deforestation.

Matthai was a founding trustee of the World Wildlife Fund in India and always played an active role in promoting the organization within the country. He was largely instrumental in getting land allotted for setting up the WWF head office in New Delhi. His concerns about environmental degradation found resonance with Prime Minister Indira Gandhi, who discussed environmental issues with him from time to time and also invited him to join as a member of important advisory bodies set up by the Government, such as the National Committee of Environment Planning and Coordination and the Indian Board of Wildlife chaired by the Prime Minister. Matthai was consulted also when the Department of Environment was established in 1980, especially in the matter of naming it properly.

In 1980s, Matthai was appointed to the governing bodies of the newly established Indian Institute of Forest Management at Bhopal and the Wildlife Institute of India at Dehradun. He was also a member of the Steering Committee of the prestigious Project Tiger, which was also chaired by the Prime Minister whose purpose was to monitor the progress of what has to date been India’s largest and most successful Wildlife Conservation Project.

Later, as Vice Chairman of the National Wastelands Development Board set up by Prime Minister Rajiv Gandhi, Matthai toured the country extensively often on foot to understand the challenges of restoring biodiversity including the native species of flora to degraded barren tracts laid waste by exploitative human activities. He then suggested possible solutions, which included aerial seeding wherever feasible, given the political will to make available necessary resources and overcome vested interests.

Professor M. S. Swaminathan, the eminent scientist and father of India’s “Green Revolution” regards Duleep Matthai as the father of the ecological security movement in India and his commitment to the conservation of nature and the development of WWF India as “truly monumental”.

Born into an eminent Kerala family, Duleep was the second of the three children of Dr. John Matthai, who served successively as Railways and Finance ministers in Independent India’s first cabinet, and Mrs. Achamma Matthai who as Chairperson of the Central Social Welfare Board of the Govt of India played an important role in helping to resettle refugees from West Punjab in India after Independence and Partition.

Matthai’s first job was in 1944 as a 20-year-old management trainee in the tea industry in Assam with Jardine Henderson. In 1960 he moved to Bombay initially as JRD Tata’s Executive Assistant before taking on senior roles in other Tata companies.

In his mid-50s Duleep Matthai resigned from all his corporate activities to focus his energies on nature conservation and environmental protection and in doing so developed friendships with many similar-minded people across India’s social strata who mourn his loss.

Matthai helped set up in 2001 and became a founding trustee of the Foundation for Ecological Security an NGO that is actively involved in the massive and critical task of ecological restoration in the country, the “wastelands” in particular, and in 2007 he set up on his own initiative and became a founding trustee of the Duleep Matthai Nature Conservation Trust to which he donated the major part of his personal assets.

He passed away, at the age of 92, in Vallabh Vidyanagar, Anand District, Gujarat. Personable, driven and determined he helped in more ways than one to bring wildlife conservation to center-stage at a time when most Indians were competing with themselves to outdo the British destruction of natural India. His primary focus then was a concept that was understood by the ancients in India but forgotten in the melee of development post-1947… that destroying forests in the name of development would end up exhausting the water supplies of the subcontinent and visit all manner of miseries on our long-suffering people. He used to say then what many young persons now understand: “Nature does not need us. We need Nature.”

He is survived by his only son Arjun​.

A version of this article first appeared in the April 2017 issue of Sanctuary Asia <http://www.sanctuaryasia.com/people/in-remembrance/10610-duleep-matthai.html> 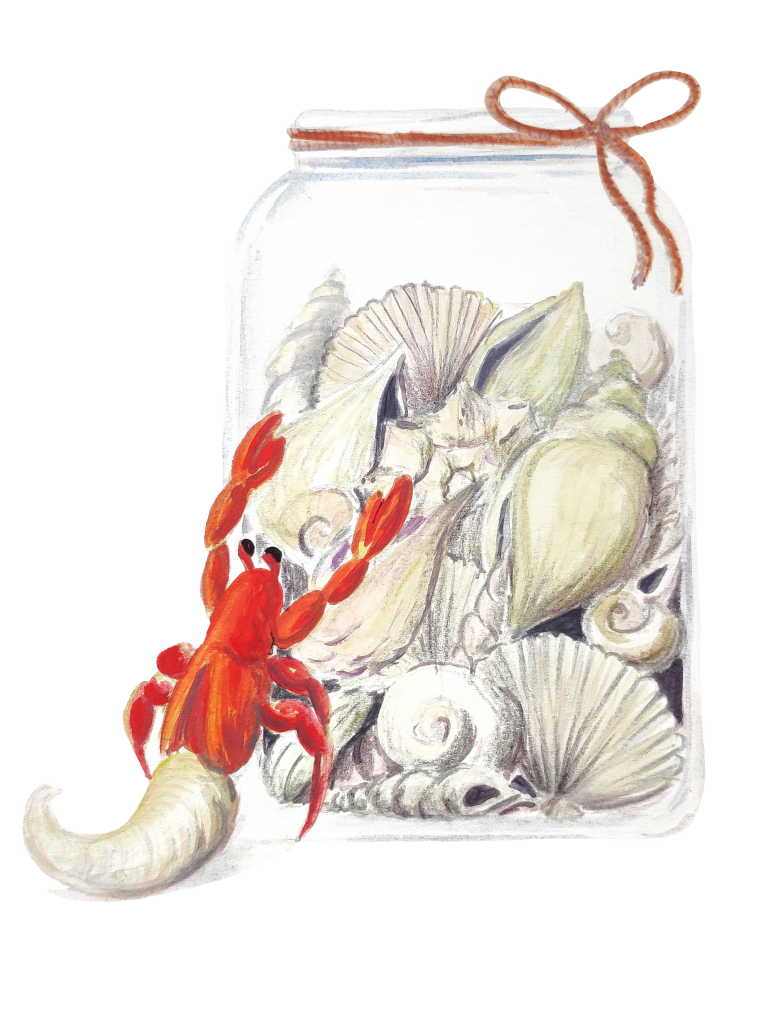 #CCInktober2020: where art rushed in to meet science!