How to prioritize road sections for fencing to reduce animal mortality

Roads help us move from one place to another. However, roads also pose a major threat to wildlife as it attempts to move across roads. According to national estimates, millions of mammals, birds, reptiles, and amphibians are killed due to vehicle collisions on roads each year. As a result, many wildlife populations are severely depleted by roadkill, causing local extinctions and contributing to biodiversity loss. The best-known method to prevent roadkill is to put wildlife fences along roads to block animals from crossing.

Although fencing creates barriers for animal movement, animal mortality due to road-kill is often a much bigger threat to the survival of animal populations than the restrictions caused on their movement.

Fences are costly to install, and these costs increase with the length of the road that needs to be fenced. The next best solution therefore is to fence only along stretches with a high frequency of road-kills. To address this, we present a step-by-step approach to reduce animal road mortality, known as the ‘Adaptive Fence-Implementation Plan’. Our plan provides guidance on roadkill surveys, hotspot analysis at multiple scales, and mitigation measures such as fencing and wildlife passages. The adaptive nature of the plan ensures that assessments account for shifting of hotspots in response to the installation of fences. The plan provides a systematic framework for prioritizing road sections for fencing, and can be used in combination with other mitigation measures such as wildlife overpasses and underpasses, to alleviate the problem of restricted movement.

Our hotspot analysis identifies locations where fences need to be installed to reduce animal deaths due to roadkill. We define ‘hotspots’ as locations with significantly higher roadkill numbers than expected (as compared to numbers obtained from a random distribution), and ‘coldspots’ as locations with significantly fewer roadkill events than expected. We collected data from recorded roadkill locations on three roads: one in Quebec, Canada, and two in Rio Grande do Sul in southern Brazil. We used a ‘moving-window’ approach along roads to count roadkill. The window, 200 m – 2000 m in diameter, was used to account for a range of spatial scales at which hotspots and coldspots could be identified.

We found that the scale of assessment influences the location, number, and spatial extent of hotspots identified. Interestingly, a roadkill hotspot identified at a particular scale may not necessarily be a hotspot at another scale. We then explored the potential reduction in road mortality if fences were installed, starting with the hotspots with highest recorded incidents of roadkill.

The relationship between the length of fence installed and reduction in roadkill can be displayed in mortality-reduction graphs, which show steeper slopes at fine scales. This means that the total length of the road sections that need to be fenced is shorter when considering hotspots at fine scales, compared to that required when assessments are made at coarser scales. Accordingly, using many short fences might be more effective than using a few long fences. However, if fences are too short, animals could move around the fence to cross the road. This results in an important trade-off between the use of a few long or many short (FLOMS) fences. Fencing only hotspots identified at fine scales with many short fences might appear to be less expensive, but it may result in ineffective mitigation if animals can move around the fences. A balance needs to be found between a few long and many short fences. This balance depends on the movement behavior of the species and mortality reduction targets, and may also depend on the landscape structure in the vicinity of the road. The insights from our results help understand the influence of fences on roadkill at multiple spatial scales, and the trade-offs therein.

Why we need more scientific evidence on works in conservation 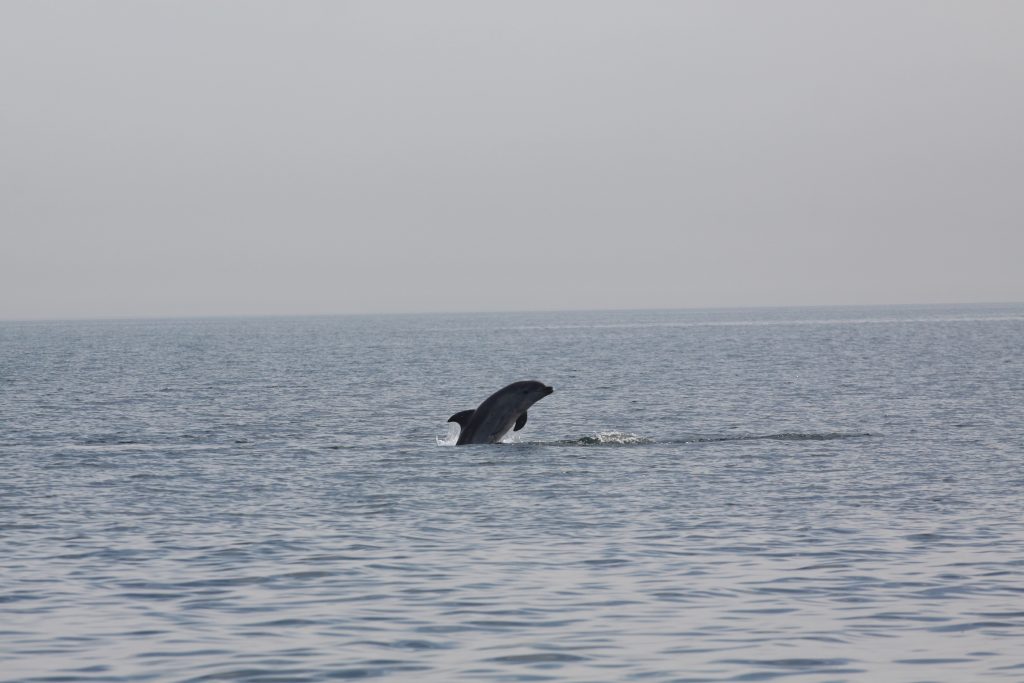 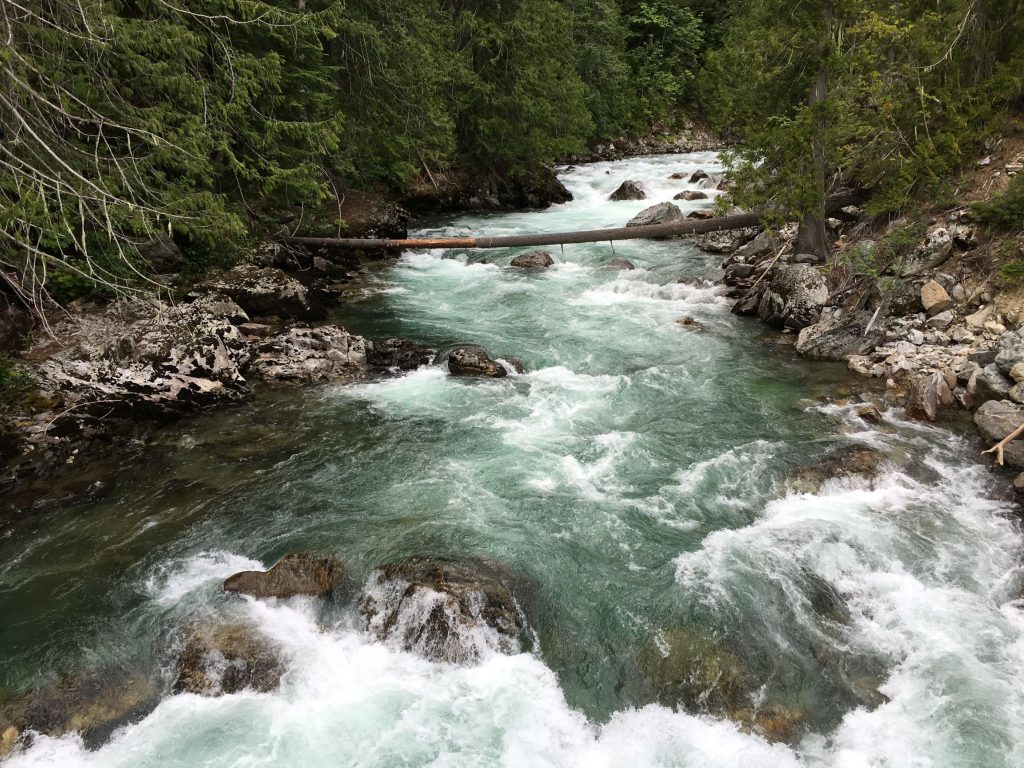