From weeds to elephants, animals brought in by human cause economic and environmental damage in the Andaman Islands.

Invasive species are especially problematic on islands. Islands tend to be depauperate of species, and this enables a lot of introduced species to take hold. Invasives arrive by various means. They are either deliberately introduced (as household pets or ornamental plants), or arrive as commensals (e.g., rats, mice), foodgrain contaminants (as weeds), or in ship water ballast. Ship water ballast is estimated to carry up to 10,000 species daily to areas outside their native range, making this one of the main pathways of introduction. Islands also have a large number of range-restricted endemic species, that might face extinction when competition with invasives occurs. Even invasives that do not attract attention in mainland areas can become troublesome on islands. This is specially the case when there are no predators, and endemics have evolved in the absence of predators.

While some invasives spread by extending their ranges in the areas where they have been introduced, the most important factor is the availability of transport vectors. These could be domestic animals passing through with parasites on them. These could also be trucks and cars; the presence of road networks is a key factor in the spread of invasives. In the Indian subcontinent, knowledge of invasives is basically confined to ‘page 3’ plants. The well-known ones here are Chromolaema odorata (eupatorium), Lantana camara (lantana), Eicchornia crassipes (water hyacinth) and Mikania micrantha (mile-a-minute weed). Every protected area management plan gives a laundry list of these plants, with a recommendation that they ‘be controlled’. How this is to be done is never specified. Animal invasives are largely ignored, because of the perception that these are common animals and cannot be called invasives. These include feral dogs and cats, which cause great damage to our natural ecosystems.

While hardly noticed on the Indian mainland, bird and animal invasives have begun to play a significant role in both the ecology and the economics of the Andaman Islands. A total of 12 bird species have been introduced into the Andamans, mainly at the end of the 19th century. Of these, 5 are still found there, 6 have disappeared, and the status of 1 is unknown. Of the five still found, two are invasive. The most ubiquitous of the bird invasives found in South Andaman is the common mynah (Acridotheres tristis). This species of the Indian mainland has spread all over Southeast Asia, parts of Australia and New Zealand, and the island groups of the South Pacific. They are known to prey on the eggs and nestlings of other bird species and may compete in the Andamans with indigenous hole nesters such as the glossy starling and the black woodpecker. They are listed as being among the 100 most invasive species in the world.

A much more recent invader is house crow. Seven individuals were seen flying off a boat in Port Blair in 2003. Timely action was not taken to eradicate them, and now they number several hundred.

In other island ecosystems where crows have become established they are agricultural pests as well as disease vectors. House crows were also introduced into the Nicobars in the past, though the exact date is not known. Of the 13 mammal species that were introduced here-including domestic animals-two, (leopard and hog deer) have died out, but most of the rest are problematic. The most ubiquitous of these is the chital ( Axis axis). In the Andamans the regeneration of forests is severely affected wherever chital are common, since they browse on seedlings, even in evergreen forest. The only two species they appear to avoid are Pongamia pinnata, a coastal evergreen species, and Lagerstromia hypoleuca, a deciduous species. As a result, large areas that were originally semi-evergreen forest have become deciduous in character due to the pre-dominance of Lagerstromia hypoleuca.

Elephants were used for timber operations on Interview Island, and in North Andaman. When the timber operator in that area went bankrupt in 1962, the elephants were released into the forest and became feral. On Interview Island these elephants have damaged the vegetation by debarking and knocking down trees. Moreover, the deer here will not allow any regeneration. The result is an annual rate of forest loss on Interview Island significant enough to be detected on satellite imagery. Cats, dogs, goats, and cattle have all become feral in different parts of the islands. Dogs form packs and have been known to attack humans. They also attack sea turtles that come ashore to lay eggs, in addition to digging up and eating the eggs. While no study has been done on cats, they probably cause serious mortality among the bird species found in the islands. Goats contribute to the degradation of Barren Island. This island is volcanic, and is not inhabited. British sailors released the goats there in the mid-1800s as insurance against any future shipwreck in the area. They were subsequently introduced on Narcondam Island in the 1970s, where they began spreading; luckily the Andaman and Nicobar Administration acted on a report by Ravi Sankaran detailing the damage they did, and has taken steps to eradicate them. The control of chital has been recommended for a while, but the permissions from MOEF are not forthcoming yet. The control of dogs has also not been undertaken yet; fear of animal rights activists seems to play a large role here.

I will not go into the various plant species that have become invasive here, save to state that even on Great Nicobar island, a short study found 12 invasive weed species. Most of these were contaminants of seed material that had been brought there. Escaped ornamental plants have also caused major problems around Port Blair. What is required urgently is a national policy to deal with invasives, especially in these island areas that are particularly vulnerable. This policy would have to consider invasion pathways, vectors of spread, and legal and cost-effective mechanisms for control and eradication. 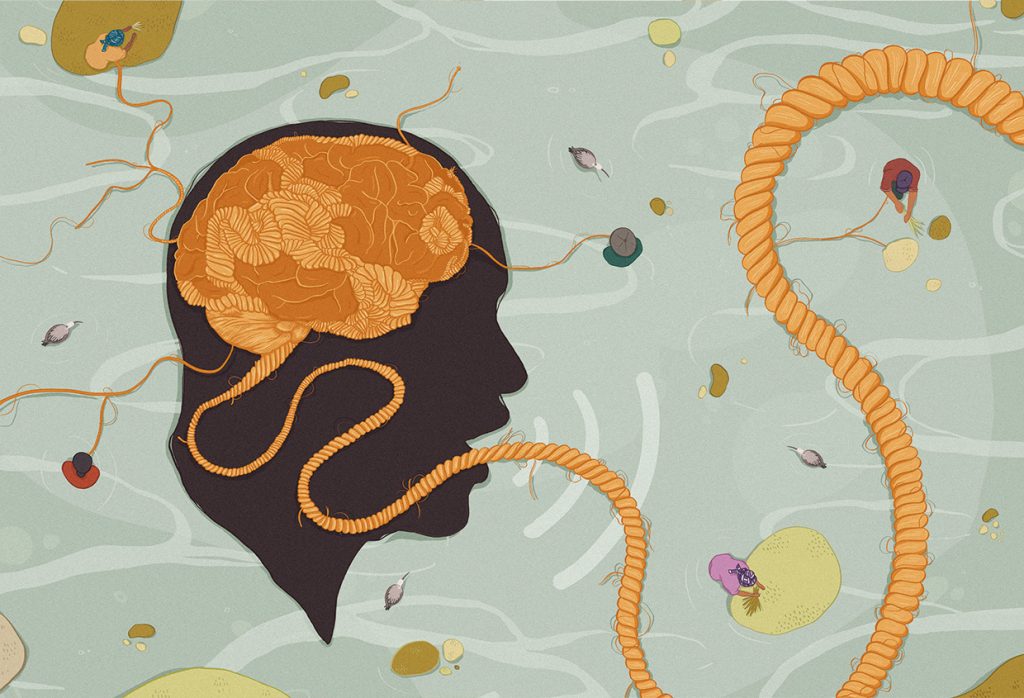 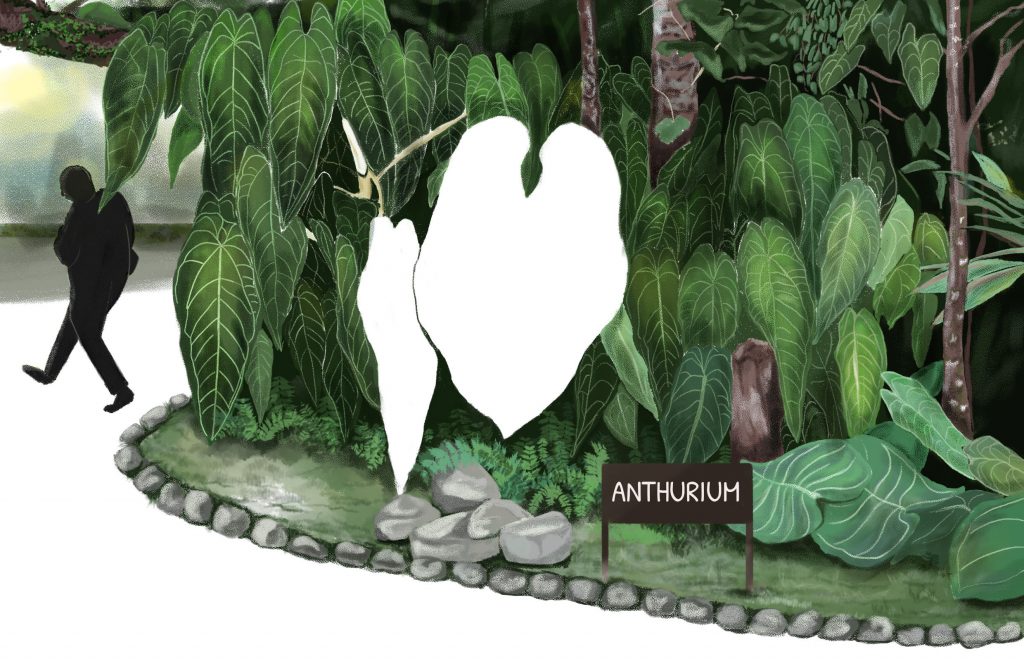 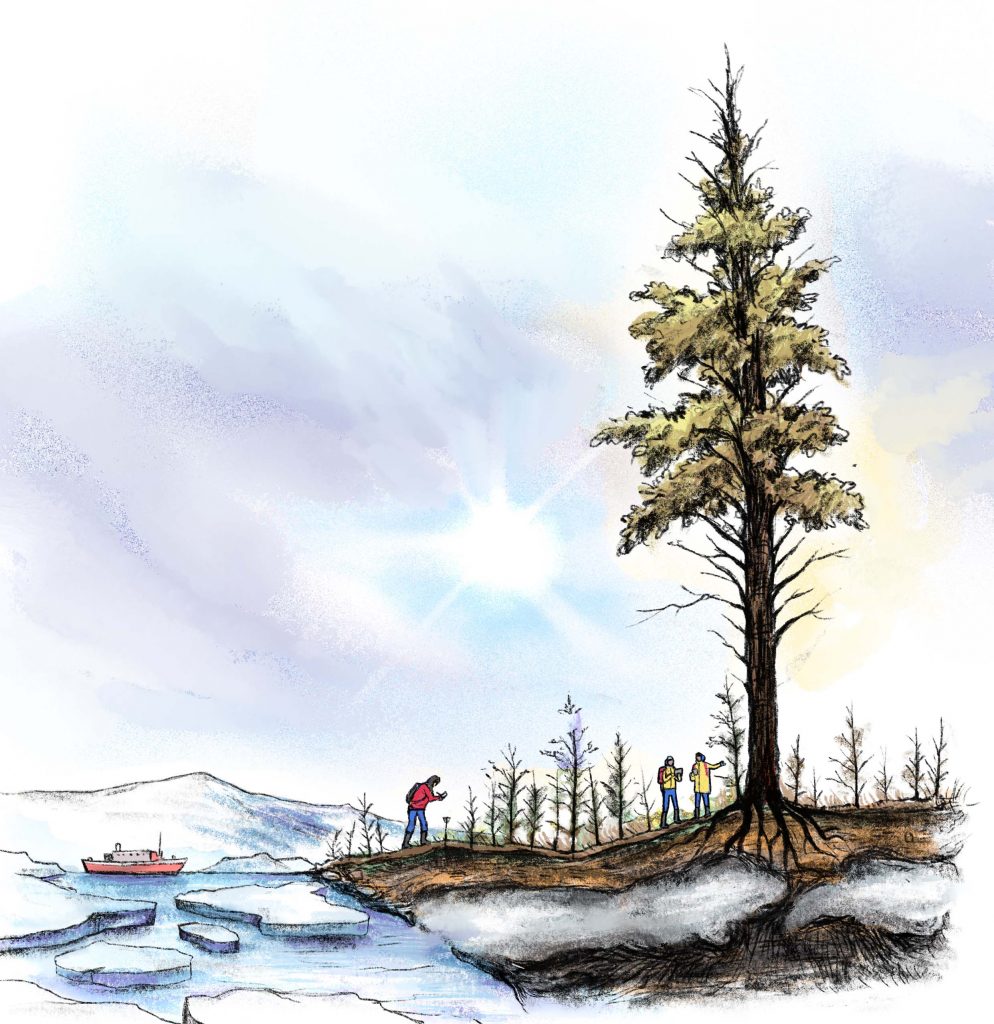 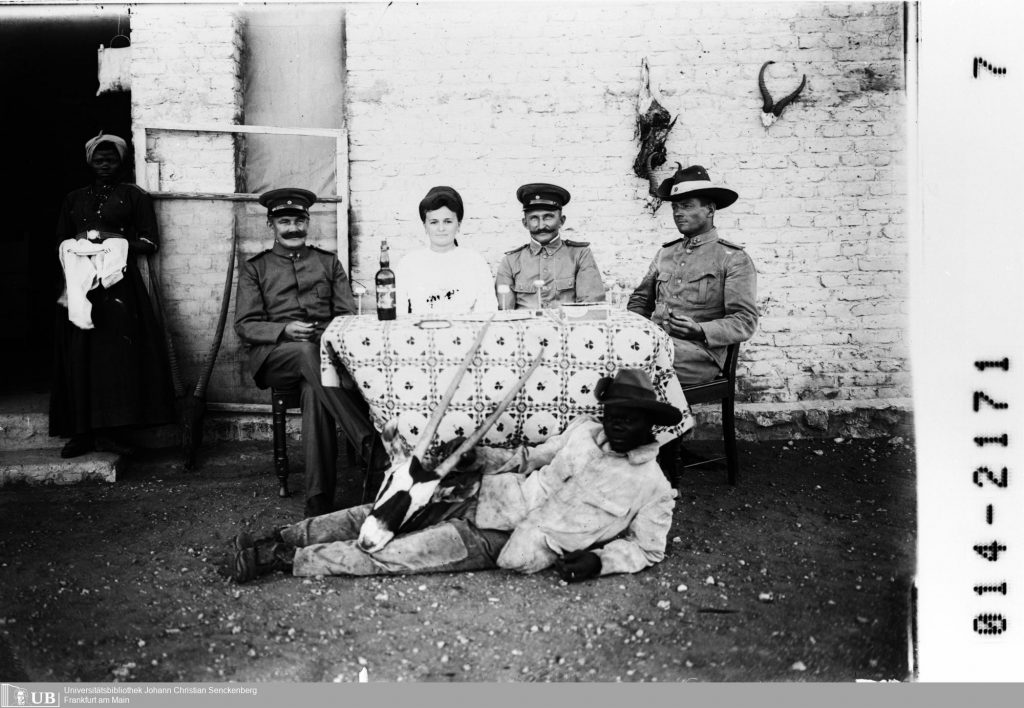 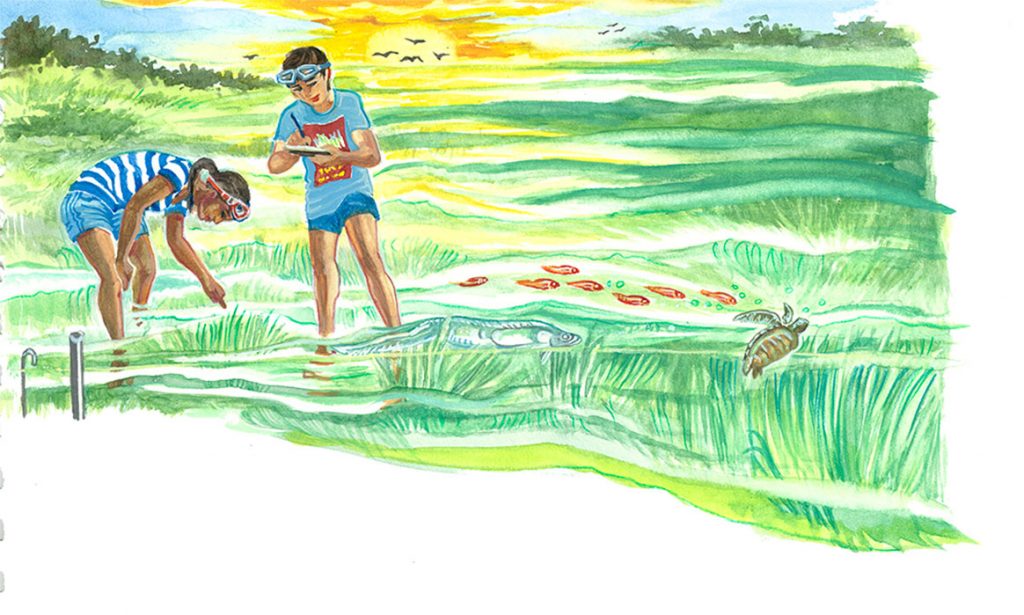