Semi-arid landscapes such as grasslands and savanna ecosystems support a high diversity of mammalian herbivores and carnivores across the globe. In India, these ecosystems cover ten percent of the land surface out of which less than five percent comes under its Protected Area network. Here, although these semi-arid landscapes are often termed as ‘wastelands’, they are important grazing grounds for  millions of pastoralists who depend on livestock. Due to neglect, such landscapes are subjected to various threats, such as fragmentation, habitat degradation, conversion to agriculture, and urbanisation, which in turn threaten several important species, including the Indian grey wolf.

Indian grey wolves are the apex predators of these semi-arid landscapes and conserving wolves means not only conserving the habitat, but also the other species associated with it. Wolves in India are overshadowed by more charismatic species like the tiger and elephant, even though they are included under Schedule-1 of Wildlife Protection Act (1972)—the highest level of protection. For a large-ranging species like the wolf, it is important to understand not only the extent of the area in which it is present, but also the factors that help in the persistence of the species. Wolves generally reside outside protected areas, in the agricultural matrix, where due to high human densities, they often come into conflict with people. But well-managed protected areas can act as breeding centres for wolves. Therefore, identifying suitable patches and managing those patches efficiently inside protected areas could pave the path for wolf conservation in the larger landscape. Our recent study focused on identifying such important patches in the Kailadevi Wildlife Sanctuary (KWLS)—the last stronghold of wolves in Rajasthan.

We assessed the factors that govern the selection of sites by wolves, by dividing the whole of KWLS into grids and collecting data on the presence and absence of signs in those grids. Wolves generally occur in low densities, and methods such as radio-collaring are difficult to implement due to logistical constraints. But presence-absence can be inferred through indirect signs, such as pugmarks, scats (droppings), scratch marks, etc., which, combined with the use of sophisticated statistical techniques, can help in identifying important habitats for wolves.

Despite various threats that wolves face all across its distribution in India like loss of habitat, fragmentation, and persecution due to livestock loss, wolves have managed to survive in highly human-dominated landscapes, such as KWLS. In the absence of wild prey, such as chinkara (Indian gazelle), due to overgrazing by livestock, wolves have adapted by preying on livestock, which creates conflict with humans. Through our study we urge that immediate actions should be taken towards restoring the degraded habitat, and incentivized voluntary village relocation should be carried out to create space for the recovery of wild prey populations and to reduce the pressure of predation on livestock. Moreover, an efficient livestock compensation scheme should be put in place to reduce retaliatory actions against wolves. Our findings have the potential to aid wolf conservation not only in KWLS, but also in other wildlife reserves and sanctuaries across India and to help elevate the status of semi-arid landscapes in India from that of ‘wastelands’ to grasslands. 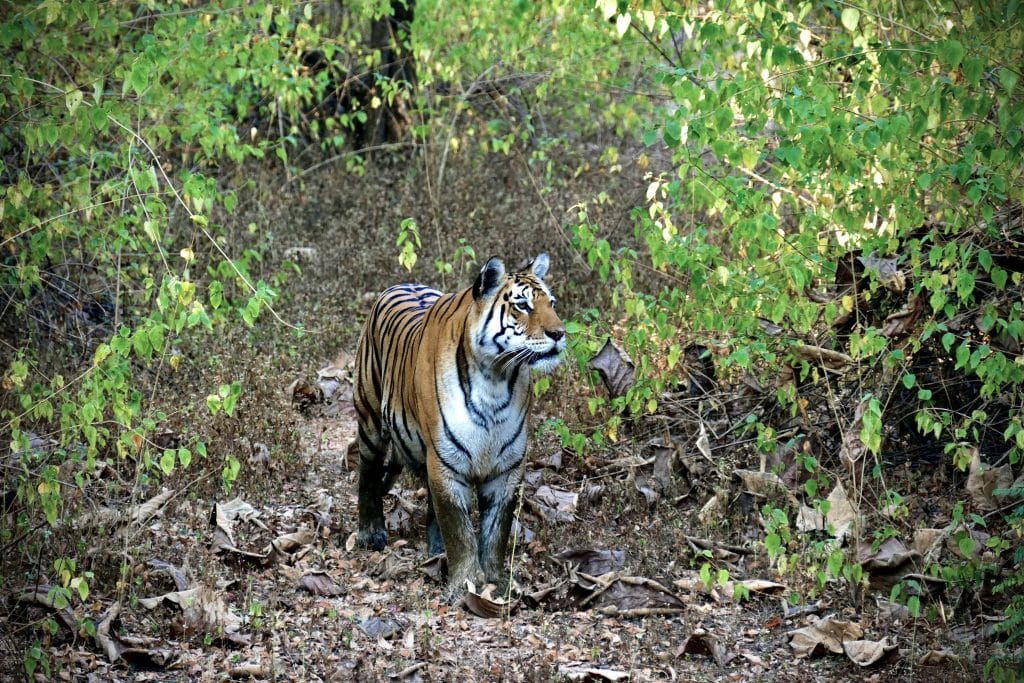 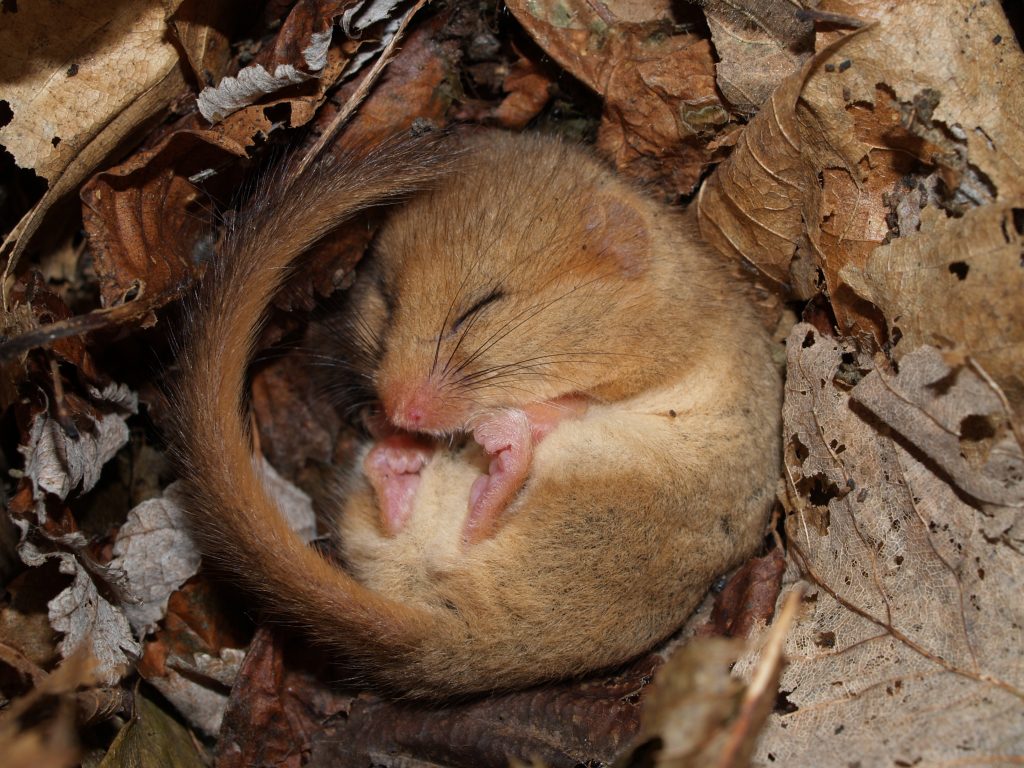