Go to your doctor, and they will give you the best treatment based on scientific evidence. So why don’t we do the same for wildlife? Species are going extinct at an alarming rate, and we need to quickly find the best ways to conserve and protect them for the future. Using scientific evidence to find this out is important because it can help us learn from past failures and successes. That way, we can get better at conserving wildlife and prevent more species from going extinct.

To help do this, researchers from the Conservation Evidence project (www.conservationevidence.com) at the University of Cambridge have been summarising scientific studies that have tested whether different conservation actions work or not. For example, does using certain fishing nets help stop albatrosses getting accidentally caught and dying? My colleagues and I have now analysed the published evidence summarised by the Conservation Evidence project and found that we have massive gaps in our knowledge.

We found that in places with more species threatened by extinction, fewer scientific studies are testing whether conservation actions work. Outside North America, Europe, and Australasia, the few studies that exist also tend to be less reliably designed.

We also found that there is little or no evidence for conservation actions aimed at entire groups of amphibians (like limbless caecilians, see picture) and birds (like hornbills and hoopoes, see picture).

These gaps in our knowledge must be filled, and we believe more prioritised funding is needed to test whether conservation actions work in underrepresented parts of the world (like the tropics) and for threatened species. Working more closely with conservationists on the ground will also help us find out and share which actions work best and encourage them to use evidence to inform what they do. 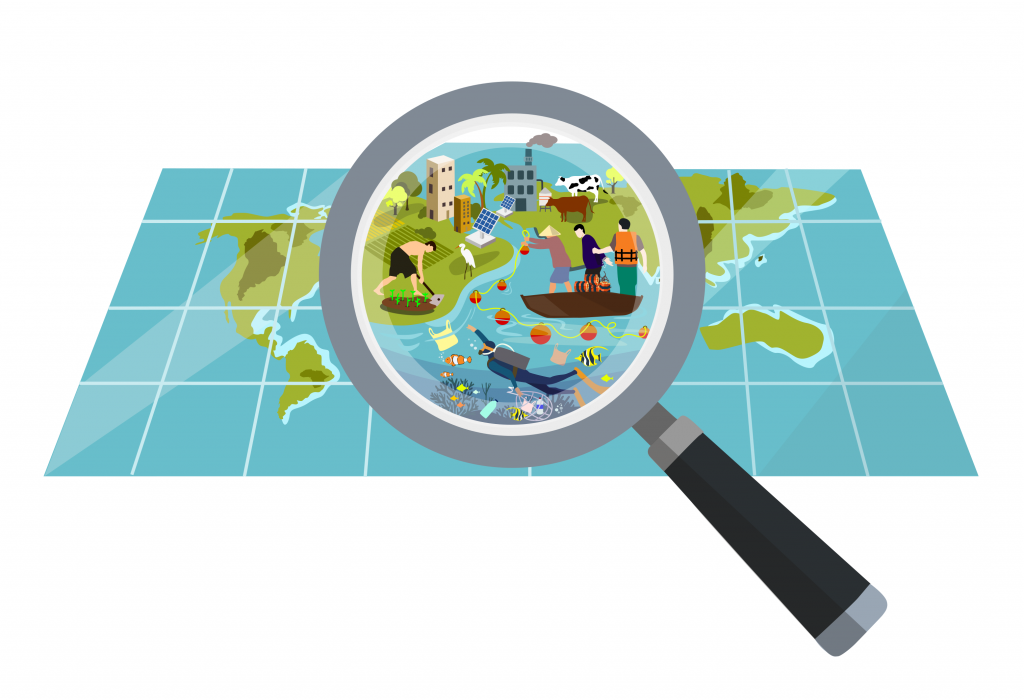 Adapting the What, Where, When, Why and Who of nature conservation to be more effective in a changing climate

How do we conserve the most trafficked mammals in the world—pangolins?